There is some flashy news all over the news channels and business tabloids about fall of the Indian and international markets because of increase in “FEDERAL” interest rates. Well, though many people know that all international markets are inter related a normal person still couldn’t understand why the interest rates increased in America does would affect Indian markets on a whole? That too very insanely (it is said more than 1 lakh crore rupees of investors’ money is gone in the recent fed rates tremors). Though the fed rates are not increased now the rumors and threatens of increasing the fed interest rates is itself creating a booming impact. We all know that dollar is directly or indirectly controlling the world if it gets affected the impact will be universal. This problem occurred because of making the dollar as the universal currency exchanger (during the Second World War) and not encouraging any alternative currency. Though the European markets and pounds show some impact sometimes the dollar is still the lead player. This is the reason why we can’t just trade off any ups and downs of the dollar. So here is the sneak peak why the international markets especially Indian markets are suffering from Federal interest rates hike. 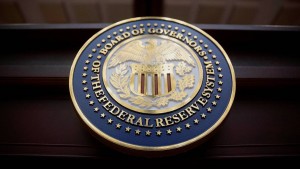 What is Federal Reserve Bank? What is the Federal interest?

Just like Reserve bank in India, Federal Reserve Bank is the one which controls the money and market flows in the America. It mainly focusses on the inflation and monetary matters of the nation. The employment provision and stable prices are also the most important matters in their curriculum. They are like the center for all banking. Well, the federal bank maintains a depository and control the flow of money into the country. This depository lends money to another financial depository which is creditworthy for some interest. This money should be used to reclaim the country’s economic transactions without bounding any personal or institutional agenda. 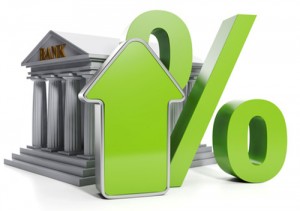 Why is Federal bank hiking the interest rates now?

The 2008 recession has hit the world so high and especially the United States. The housing and financial firms has to see a lot of problems and impact is seen on almost everything. Federal bank which has to control the situation started to give the funds to the firms which effected with recession but are trust worthy at zero marginal interest rates. These funds are suggested to use for employment creativity and encourage international markets which were effected. The firm investors who got the money started to invest them in markets like India and china which were less affected by the recession. These countries stock markets has given them the best results and investors started to enjoy the benefits. It has been 7 years to the recession, Federal bank understood that there aren’t much problems as the unemployment index is at 5% in USA and decided to stop the free money flow into the country by imposing some interests. So as the money is now coming for interest the investors are taking back the investments from the international markets and started paying off back to federal markets (it is said more than 15,000 crore rupees of foreign money is taken back in September-16). This is why the stock markets of India and China are collapsing. 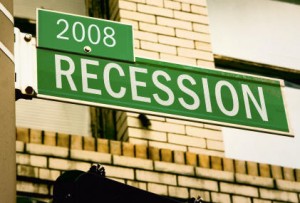 What are the significant impacts on India?

Though there aren’t much long term impacts on the country like India which has noted a growth rate of ~8%, there are still some glitches which the Reserve Bank of India and government has to work on. As it is speculated that Euro Zone and Britain are also about to follow the same fashion of increasing the interest rates, yes these might be the immediate effects on the Indian economy.

So once the investors started taking back their investments from the Indian markets the demand for dollar will be increased and the rupee becomes week. This happens because as the money (dollar) inflow is reduced due to increased interest rates in US and also individuals who invest in the outside markets will now choose FD’s and SIP’s in US as the government would offer good interest rates. This scarcity will be a problem for the country like India whose imports are more than the exports. India imports 80% of the crude oil where it pays in dollars. So as the dollars are now became scarce we need to buy the dollar for weaker rupees. This would help the IT industries as they can get good profits but on the long term and new projects may come demanding for less quotes and billing. 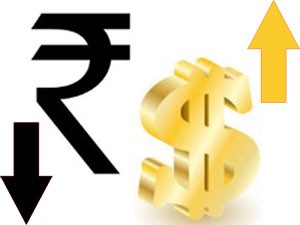 2) Decrease in the forex reserves

Every country has the forex reserves to manage and deal with the exports current account deficiency whenever needed. As the demand for dollar rises and the rupee value falls down, Reserve Bank should force itself to sell the dollars it is holding for less rupees to keep the rupee stronger and arrest the fall of rupee. This would lead in shrunk of the forex reserve of the country. 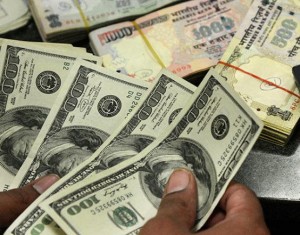 As the import expenditure is increased the end user of the product should now bare the affect. India being the biggest fuel importer would definitely now increase the fuel prices and this will eventually affects all the other goods commodities as transportation charges are hiked because of increase in the fuel charges. This is a cycle and will affect each and every individual. 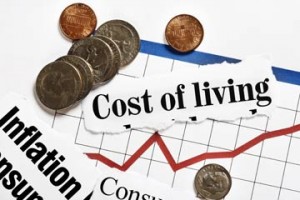 4) A big impact on startup culture

As the money is not surplus, investors will now not show any interest to invest in the startups of the country. This would be a big setback for the startup culture in India which is like a backbone to the new government initiation “Make in India”. 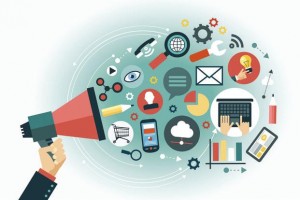 Here are the good deeds for India with increase of interest.

These rise in the FED rates would also effect the companies of America. As the dollar is now became strong the imports will be very cheap but the export rate would slow down because of the high dollar rates. The American companies now has to struggle to compete with other companies especially in the countries like India and China. This might help the countries to run for the innovations which would help in GDP growth.

So the increase in the Fed interest rates has two sides on the Indian economy. Not sure whether the Fed rates would directly affect the economy but the fear of rise is affecting a lot. So what is your opinion on this fed interest rates? Do you think it is necessary? Share your thoughts here in the comment section.