The combination of social networking and E-commerce websites are the new trend today. The social networking sites has also geared up to give such feeds which might help the customer to look at his favorite items and route himself to the website rather than going there and searching for them. The social networking sites usually don’t indulge in direct selling or buying but facebook is the one to break the prototype by introducing “gift your friend on birthday”, this initiative though didn’t get good applause from the users has been really helpful for the company to work on some ground realities and seems like they have come up with a solid plan this time, “Marketplace”. Yes, facebook is into E-commerce so what is the catch in this and how far can we combine our shopping & social networking experience. 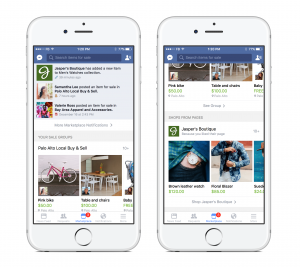 Facebook is NOT into direct selling or buying – strictly no!!

Facebook plays smart here, instead of getting into direct selling or buying it has just created a space for the people to buy or sell the items. So this is like an alternative for the traditional ecommerce giant eBay and a local wise goods selling ecommerce site Gumtree where you build up a network of selling within your friends and neighbors. Facebook says it won’t and can’t assure anything about the products being sold in the marketplace and also doesn’t takes the responsibility to ship. The seller and buyer has to come to a mutual understanding and have to do the business. Facebook is just creating a platform.

READ MORE  5 Benefits of Working as a Contractor 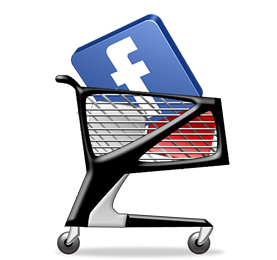 How this marketplace works? 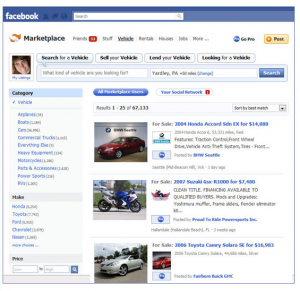 There is a lot much happening in the ecommerce websites and seems like facebook is in a plan of coming into that field and this is a just a prototype for the same to test how it works. Facebook’s Director of product management Mary Ku said in the press release “marketplace is something which was ignited after closely looking at more than 450 million people transacting in the groups and communities. So we decided to create a platform for them to make things easy”. 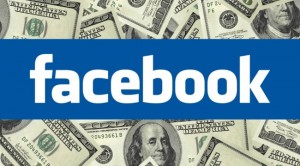 Though there isn’t any news on facebook charging on any transaction amount, one just can’t trade of the possibilities of the same. Marketplace in India might be available latest by this December and there isn’t any info on its availability on website. So people planning to buy and sell, happy marketplacing !!