Elon Musk is the most heard name of this decade due to his mind-blowing inventions and His amazing plan to colonize Mars.  Talking about his inventions, He founded Zip2 which replaced the traditional newspapers with Online papers. Later, Invented the Electric car with his team from the Company Tesla. Now, Elon Musk is planning to colonize Mars with his Aerospace manufacturer and Space transport services company “SpaceX”.

This tech billionaire is developing a massive rocket and huge capsule to transport a large number of people to mars.His ultimate Goal is to colonize Mars by developing a rocket capable of carrying 100 peope and cargo filled with supplies.

Elon Musk intends to fly for every  26 months when the Planetary orbits of Earth and Mars are closley aligned. He wants to  launch his first crew as early as in 2024.

Musk says He couldn’t guarentee survival for those signing up for this incredible journey of SpaceX. He adds “The risk of fatality will be high. There’s no way around it. Basically, are you prepared to die, and if that’s OK then you’re a candidate for going”. 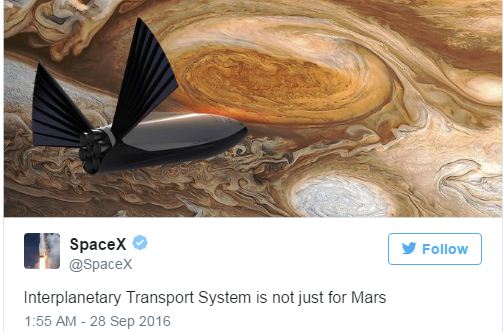 He would able to create a self sustainable civilization if the ticket price as high as  $10 billion. Funding would be a serious concern for this project and says ” He is accumulating assests and also a huge public-private partnership for making this dream true. 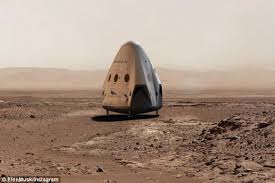 Elon musk wants to reuse the space ships and bring down  the transportation costs to attract more customers as it not a one way journey. 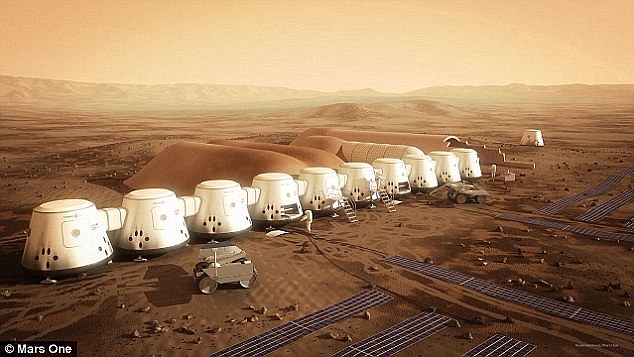 The distance needed to travel is 140 million miles (225 million km) from Earth with typically taking six to nine month journey. SapceX wants to cut down the timeline to 3 months. The US govt also got involved in this project to venture beyond the moon.

Presently, SpaceX is investigating about the accident of Isareli satellite which costs around $200 million.