It is raining offers everywhere in India. The festive season is not only showing up in the homes but also on markets of automobiles, real estates, gold and online stores. The former three in the list are of not a surprise but what surprises is the online stores and their mouth opening offers. They slash the prices offers the customers a lot of discount and many more. Slowly the “thanks giving” phenomenon is being seen in India as well. So eventually a common person won’t think twice to grab a deal he likes for a reasonably less price when compared to the offline markets but some smart common people will think how could these ecommerce sites were able to give the goods for the cheap deals? Well, they have got a very reasonable and praiseworthy question, seriously how could these online stores could slash down the rates this much? How were they able to get profits? Why are they doing this again and again every year when they really don’t get profits? How are they surviving? Many questions isn’t it? So all those questions are answered here. These are the strategies the ecommerce sites follow to give the biggest deals and win the biggest hearts of the customers.

Introducing the “only exclusive” – an income generator

Ever questioned why you get certain products only on the ecommerce websites but not in offline stores? Well, that is the strategy here. Selling the goods only on the ecommerce websites will give much income. For instance, a leading mobile manufacturer is giving their mobile phones to only E-commerce sites with this there is no chance of middle dealers. The ecommerce site and manufacturer are agreed upon a sharing profit basis. What cost would an ecommerce site would bare apart from server and few employee salaries. So that’s why they make a lot of profit here. So slashing these prices during these sales won’t make much difference as the manufacturer will also cut down his profit shares. These slash downs were also done very strategically where the pointer always stands above the breakeven point.

READ MORE  Interior Design Ideas- All You Need To Know 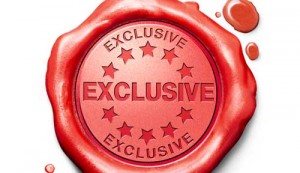 It is estimated there would be a minimum profit of 40-50% on the Chinese and Japanese products. The Chinese mobile phones which comes with awesome specs always entertain the people looking at the mid and low range mobiles. These goods though said were assembled in India, all parts were imported from overseas. The promising performance of these products is also one factor to gain the demand. TV’s, Mobiles and other electronics come under these sections. So it is not harm to give a 20-30% discount on the products for just 3-4 days as they have fetched them a lot of profits on the other deals. 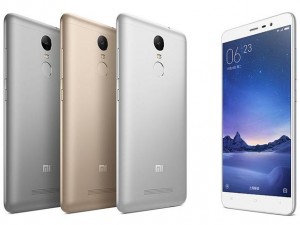 A lump sum profit on garments and footwear

The ecommerce websites will get up to 80% profit (not on all brands) on the garments and footwear. The main reason could be direct buying and buying in bulk from manufacturers is one reason for the profits to the ecommerce. So it is noting surprise to slash down the prices as much as possible to serve the customers. 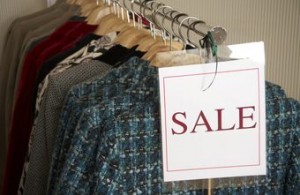 So this fancy term actually explain about the part of revenue which is kept aside by the ecommerce websites for exclusive discounts and stuff. So this part of revenue which could be typically 3-8% of the year revenue is further invested in profit cycles and the returns will be then allocated for these big discount sales. So to explain simply, using the profits on revenue (last year’s) for the discounts (this year). It is not necessary a company should have the contra revenue but it is advisable and it is the most successful initiative in abroad.

The ecommerce websites are fair enough to play safe in all instances. The deals indeed the flashing deals are opened for all products but with different time slots and limited time. These big discounts on high demand product for the limited time will give lot of traffic to the site from customer tempting to buy. These flashy deals are in the no loss catalogue of the ecommerce website which actually involves in good profit.

The other reason of the slashing down the prices heavily on some goods is to clear the stock. For instance if a website has bought mobile phones in bulk with some attractive offers from the manufacturers. Unfortunately that mobile model isn’t that successful in the market as anticipated, then instead of cornering into loss the ecommerce websites will sell the products for breakeven price which would be 50% – 60% of the actual price. 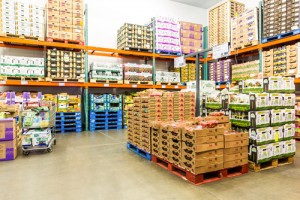 How profitable are these sales in actual to the ecommerce sites?

It was in back 2006’s where a leading retail supermarkets chain has sold the vegetables and fruits at a 40-50% price when compared to the traditional markets. These has made the customers to flock to the supermarkets and actually helped to get good customer bank for the retailers. Well, the same applicable here in the case of ecommerce websites. It is estimated that at least 30 million clicks has happened in a single day for the particular ecommerce website last year which has offered jaw dropping deals on three days with the tag “Big Billion”. So the ecommerce site is successful in getting almost ten times more traffic which they get on usual days. So the more traffic means more orders and more money. So this is the lead strategy the ecommerce sites are playing. 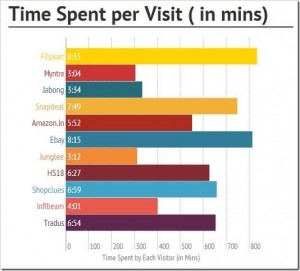 The scenarios in abroad is entirely different where the offers are actually seen on “thanks giving day” where the manufacturers and retailers think that as a social responsibility to give it back to customers but here in India it is not such feat. The profitability is main mark. So next time if you see a flashy deal on the product you are looking to buy don’t think twice. Just order it !!

So what is your take on this offers? comment below.