A horrifying incident took place in the qualifying round of men’s gymnastics at the Rio Olympic Park on Saturday. It was a major setback to French gymnast “Samir Said” who suffered a broken leg injury  during the qualification round. He landed badly on the vault and his left leg folded beneath him, before swinging loosely below the knee as he fell to the floor.He has  been immediately attended by medics.

His team leader Corrine Moustard-Callon confirmed  Samir Said broke his leg, adding: “He is in the hospital with a doctor now and described that he came to win the medal and gave 200 percent .He added that “It’s difficult for the team to cope with the accident”. 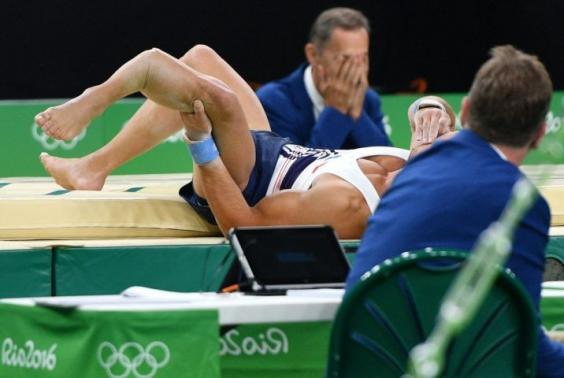 There were series of accidents during the vault event. This shocking  accident happened after Germany’s Andreas Toba hurt his knee during the  floor exercise. Toba discarded his routine and was helped off by trainers but  finally managed to compete on pommel horse before exiting to receive medical attention. 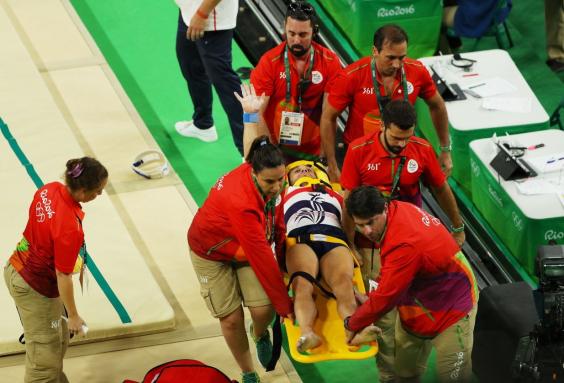 Unfortunately, This is not the first time for this 26-year-old olympian which crashed his Olympic dream. Previously, he was forced to pull out of the 2012 European Championships because he fractured his leg in three places.

Let’s hope and pray for this guy’s quick recovery.