The decision to remove “Cyrus Pallonji Mistry” as the  Chairman comes of Tata Sons comes as a big shock to the entire Indian industry. Ratan tata takes charge as Interim Chief of the conglomerate. The decision of Cyrus Mistry’s exile has been taken at Board meeting held in Mumbai. The company had announced Ratan Tata has taken charge as Interim Chairman of Tata sons.

Why was Cyrus Mistry terminated ?

Though the company has not revealed any reasons for his termination. His stance on shedding Non-profit business hugely disappointed the shareholders,while Tata sons are the major shareholder of Tata Group

He was appointed on December 28, 2012. The organization has seen devastating losses during his reign and his approach did not the help to recover from the loss of this $100 billion salt to software conglomerate. 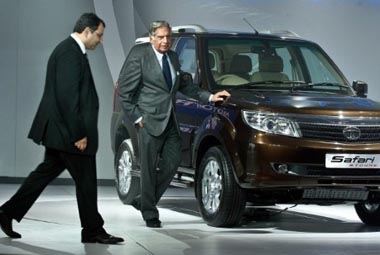 Who is Cyrus Mistry?

Cyrus Pallonji Mistry,  son of Pallonji Mistry, a construction tycoon and a major shareholder of Tata group. He is an Irish citizen and a permanent citizen of India, His grandfather bought shares in 1930’s which later stood at 18.5%, as of 2012 data.

READ MORE  500 and 1000 notes banned in India - why is this decision taken? Black money or Terrorist threats? Things you need to know.

He started his career as Managing director of  Shapoorji Pallonji & Company and later took his father’s position in the board of Tata sons. 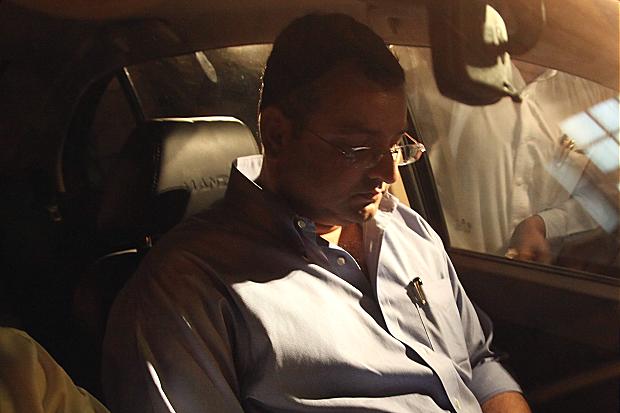 Presently,Ratan Tata took charge as Interim Chairman of Tata Group which would be for a short period of four months, while the successor will be decided by the committee which  includes Ratan Tata, Ronen Sen, Venu Srinivasan, Amit Chandra.