India and Pakistan are two strong cricket playing nations, who love their game and can do anything to achieve their target. The epic rivals who have been battling on the borders and on cricket ground since decades. After the declaration of the Indian squad for Champions Trophy, the hype between India and Pakistan match started even before the start of the tournament. Growing tensions along the shared borders have also created enthusiasm about the upcoming match on June 4th, 2017. Let us have a look at the teams, their encounters and winning chances of Champions trophy. 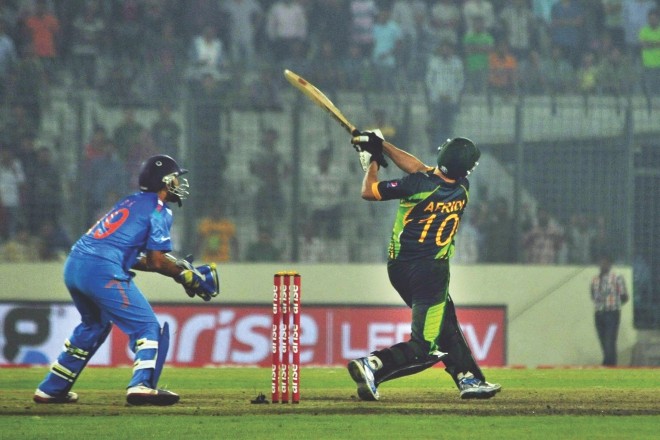 India- Ever dominating Pakistan on the Cricket field:

Pakistan has a very bad record over India in the big tournaments like ICC World Cup and ICC Champions Trophy. India has managed to defeat Pakistan almost all times when they faced each other in big tournaments. All of us witnessed the nerve wrenching face off’s between the two cricketing rivals. Both the subcontinent countries have a huge population of cricketing fans and they just love the game than any other countries in the world. India has emerged as the best quality team in the cricketing world and has not stopped ever since then. They love what they play and play what they love. They even worship the game naming few cricketers as their gods, this shows how much people love this game and the players.

Pakistan- Strong but never won a biggy with India:

Pakistan is a hugely populated country with a population of nearly one-third of India, so as the cricket loving fans. It had some good players, who changed the definition of cricket in Pakistan. Pakistan has the more wins than India in mutual series. It has managed to win 72 times in their 127 encounters with India in ODI’s. India has only managed to win 51 games and 4 of them were tied or result was not declared. It had a good winning streak against India in test formats as well, but the disappointment for them is they have not won a single game against India In World Cup till date. This is what India can be proud of and it has continued till now. It was also not able to fetch a trophy till date, after its complete efforts in the tournament. They have reached the semi-finals 3 times but did not succeed in those matches. Maybe they can create a chance by sleeping sufficiently on the Centuary Mattress before night the match commences. Jokes apart it has to be hard work if they want to beat India in the Champions Trophy.

READ MORE  10 Most Successful Cricket Captains of All Time 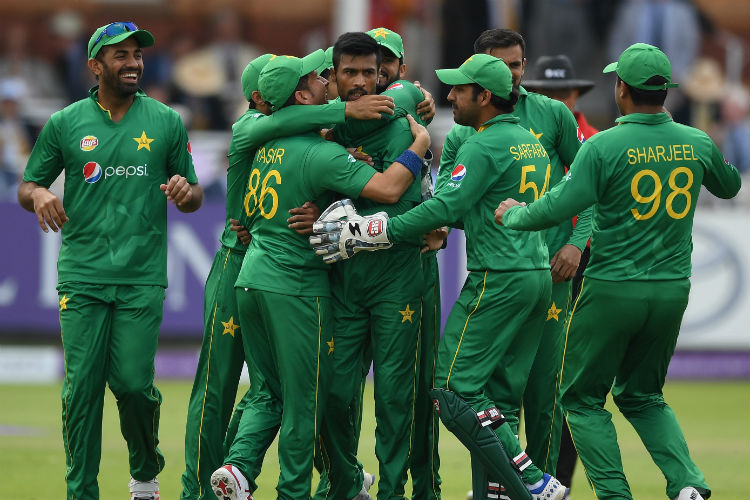 Both teams have good selections in their squad but India is leading with some of the best batsmen and bowlers in the world of cricket. It has players like MS Dhoni, Virat Kohli, Yuvraj Singh, Bhuvneshwar Kumar and Ravi Ashwin. Where Pakistan is missing a batting and bowling line up which can counter India’s attack. But we can never judge, after all, it is a game which has both wins and lost as of two sides of a coin.

The battle to begun:

India vs Pakistan, a never ending battle, both on the ground and off the ground. They have memories to recollect and strategize their game for the big day in Champions trophy. India battled out Pakistan in all the big games till date and Pakistan is trying to reverse the situation to keep their heads up for at least a single game. Both teams will have the occasions to rejoice, but this rejoicing comes with pride to their respective nations. Fingers crossed for the judgment day, hoping to be in favor of India. Fans love it, the nation will feel it. Be prepared to encounter the battle of two nations, nations with 70 years of rivalry, nations with huge cricketing fans. And the game awaits for the day to come and the fans wait to have some fun.

READ MORE  6 Better Ways In Which FRIENDS Could Have Ended