There is always Rivalry between fans About their Star Heros, But this  incident is provoking and the clash between two fans has resulted in  the death of a fan and  this shocking incident has happened in Kolar, Karnataka.

On Sunday Tollywood Star Pavan Kalyan fan was brutally killed by  her JR.NTR fan. The Incident was begun through a heated argument between the two fans. Actually, the argument was regarding who is the better actor Pawan Kalyan or Jr NTR . 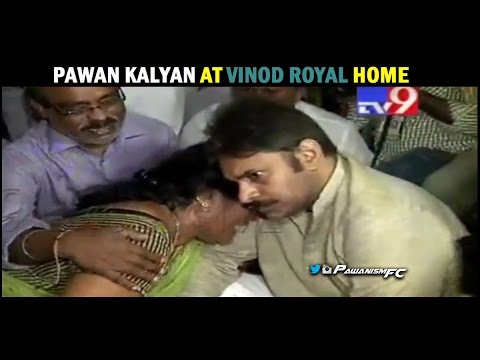 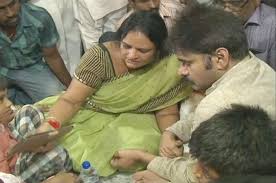 The both fans were present at an event in Kolar when Pavan fan 24-year-old Vinod Kumar was invited to speak on behalf of Jana Sena Party. Then Jr.Ntr fan felt frustrated and an argument broke out between them about their acting skills and talent. Then all of a sudden NTR fan stabbed with his knife on the other guy which resulted in Death.

Pavan Kalyan attended his fans funeral and consoled their parents. He condemned this incident and told He and Jr.Ntr are good friends and have no enmity. He also suggested not to become extreme and be silent.