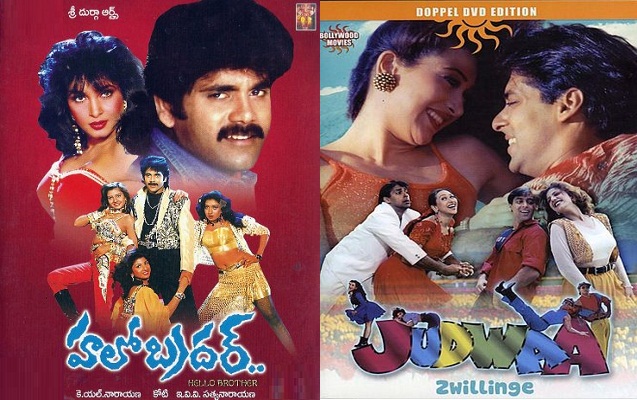 We all are aware about the remaking business of South Indian movies in Hindi by the Bollywood filmmakers. There is nothing new on it. This mainly happens because of the film quality which South Indian movies have including Malayalam, Telugu and Tamil cinema.

The different genres of the Hindi movies are actually inspired from the Southern films or some are officially remakes we have. Some very recent blockbusters of the Bollywood movies are cut to cut or out an out copy from Southern movie.

Like “Wanted”, “Ready”, “Bodyguard”, “Rowdy Rathor” and so on. These all movies scene-to-scene are remade from respective South Indian blockbusters. If you see these movies you will say “The Old Wine in New Bottle”. These are some popular ‘remakes’ of the contemporary times.

The Bollywood’s rendezvous with remaking of South Indian films is not a new thing as it is going on since the early 1970’s with certain super hits including Himmatwala with Jeetendra and Sri Devi starrer as cast. It was a remake of Telugu film Ooriki Monagadu. The Telugu movie “Maro Charithra” also remakes in Hindi as “Ek Duje Ke Liye” and the Malayalam movie “Julie” remakes with the same title.

Well, here are exclusive revealed names of 10 Bollwood movies which you will be surprised to know that these are remakes of Southern movies. 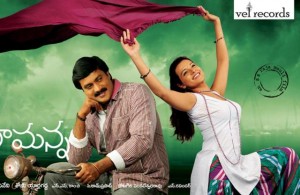 1) Son Of Sardaar (2012): The laughter riot out an out masala movie “Son Of Sardar” is remake of 2010 Telugu movie, called“Maryada Ramanna”, which was directed by Baahubali fame S. S. Rajamouli. Sunil played lead role in the movie and Ajay Devgn reprised the Telugu actor Sunil’s role in its Hindi remake. 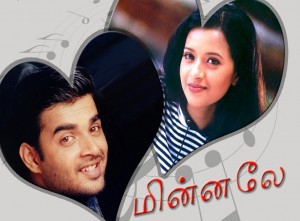 2) Rehnaa Hai Terre Dil Mein (2001): This movie is touted as the cult-classic romantic film as in the movie the leading man R.Madhavan delivered an amazing performance. Very few people are aware from the fact that “RHTDM” is remake of the Madhavan’s own Tamil film “Minnale”. 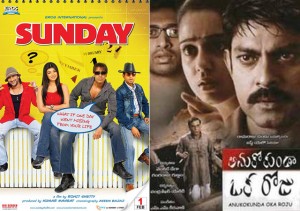 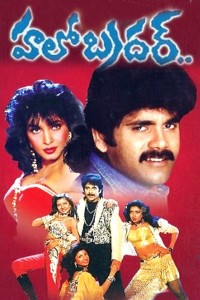 10) Judwaa (1997): I bet you don’t know that Salman Khan’s one of the sup hit movie of 90s “Judwaa” is inspired from the Tollywood superstar Akkineni Nagarjuna’s the Telugu super hit action drama “Hello Brother”.