The Hindi film industry aka Bollywood is full of talented people who indeed dazzle our Bollywood movies with their massive incredible performances.  No wonder why they did the same in Hollywood movies too. Globally, these actors showcased their acting skills and grab lots of appreciation.

Amazing Indian actors who dazzled on the silver screen of Hollywood too:

Anupam Kher: One of the most popular onscreen lovely ‘dads’ of the Bollywood films, who proved himself perfect dad in so many films which include “Daddy”, “Dil”, “Rehna Hain Tere Dil Mein” and so on. Indeed the veteran cine-artist showcased his acting charisma in the Hollywood movies like “Bend It Like Beckham” as in the role of a strict father and as a serious psychiatrist in the movie “Silver Linings Playbook”. 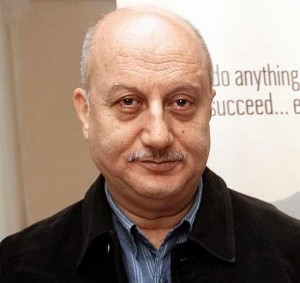 Naseeruddin Shah: The Bollywood actor Naseeruddin Shah’s performance in films has been nothing short of brilliance. No wonder how he proved his acting skills in both parallel and the mainstream cinema. So the talented actor did the same in famous English movie “The League of Extraordinary Gentlemen”. 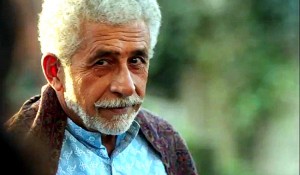 Anil Kapoor: Anil Kapoor established himself as an out commercial popular actor in the mainstream movies of Bollywood. He was most popular actor of Hindi cinema in the 90s who wooed the public with his unique dialogue delivery style. Indeed, he did same in the Hollywood some movies such as “Slumdog Millionaire” and “Mission Impossible – Ghost Protocol”. 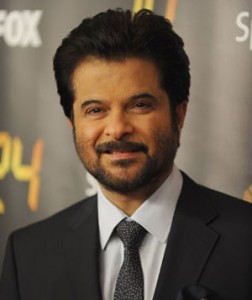 Malika Sherawat: Malika Sherawat comes in limelight with the movie “Murder” in Bollywood and consider as the sex symbol of decades. However, she is remembered for her appearances on the red carpet for screenings of movies such as “The Myth” and “Hiss”. 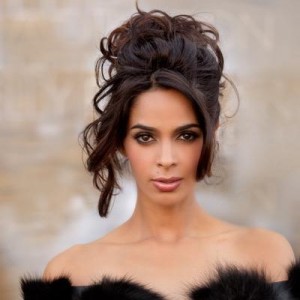 Irrfan Khan: Irfan Khan is among the most celebrated actors of contemporary times who made himself highly popular in Bollywood. Being an Indian actor indeed Irrfan is remembered for his Hollywood movies too, such as “Life of Pi”, “Slumdog Millionaire”, “The Namesake” and “A Mighty Heart” and so on. 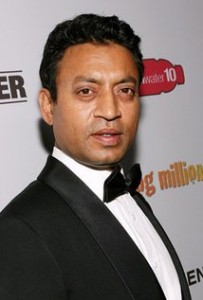 Aishwarya Rai: The Bollywood actress is one of the most popular and richest actress of the year who makes public smitten by her amazing acting in her mainstream cinema. Apart from woos Indian audiences, she did the same with a broad audiences’ too. She showcases her acting skills in English movies like “Bride and Prejudice”, “Mistress of Spices”, “Pink Panther 2” and “The Last Legion”. 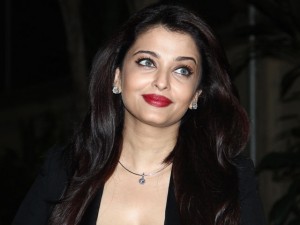 Shashi Kapoor: one the most popular actors of Hindi cinema of the late 60s and 70s established himself among the biggest name of commercial cinemas of the silver screen. So, no wonder why he won the National Award thrice apart from having a Dadasaheb Phalke Award. Mr.Kapoor not impresses even global audiences with his British and American films in the 70s and 80s such as “Pretty Polly”, “Siddhartha”, “Sammy and Rosie Get Laid”, and “Muhafiz”, “Shakespeare-Wallah”, “Bombay Talkie” and “Heat and Dust”. 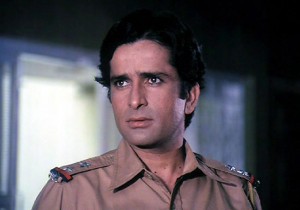 Amitabh Bachchan: Last but not the least the megastar Amitabh Bachchan is big name of Bollywood who is known for his deep voice and methodological acting, apart from one of the most popular actor of centuries. Amitabh Bachchan showcased his acting skills in both mainstream and parallel movies. No surprised indeed the veteran actor shares screen space with the Hollywood superstar Leonardo Di Caprio in an English movie “The Great Gatsby”. 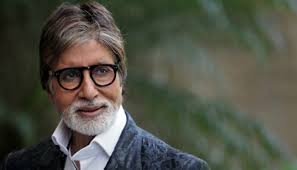