When you are planning for the pilgrimage journey, you must visit a spiritual town of the Bihar Bodh Gaya to complete your the Dharmik journey. The Bodh Gaya is definitely a renowned Dharmik (Religious place of the city).

Bodh Gaya is a small town of Bihar about 110 KMS from its capital city Patna. Bodh Gaya is counted as the holiest site among the Hinduism and the town is always associated with the Lord Buddha. No wonder why, Buddhism is pretty much popular in the Bihar.

It is actually Lord Budhdha aka Siddhartha attained enlightenment here under the Bodhi tree and it is the place where Sidhartha actually emerged as Lord Buddha. He was considering “Father of the Budhism” which is oldest religion of the world.

Anyway, let’s have a look why the Bodh Gaya is a suitable town for pilgrims: 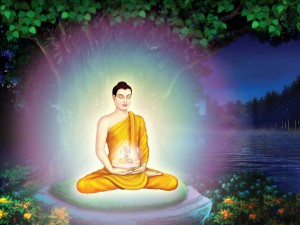 Gautam Budhdha Enlighten: Bodh Gaya is the sacred place as it is Lord Buddha attained enlightenment here under the Bodhi tree.

READ MORE  6 things about rain that make it beautiful 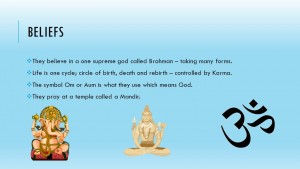 Cycles of the rebirth: It is believed that in the sacred place Bodh Gaya it is funeral pyre of the dead person are yet to take place in order to attain the Moksha (Salvation) of the cycle of the rebirth. 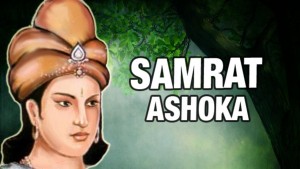 Ashoka’s visits: It is believed that about 280 years after theEnlightenment of the Lord Buddha, it is the Mauryan emperor Ashoka visited the pilgrimage place Bodh Gaya and he is consider the founder of the Mahabodhi temple. 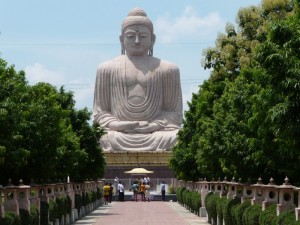 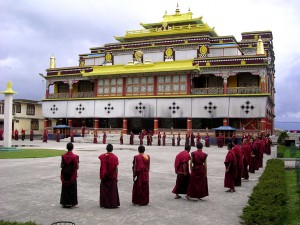 Buddhist monasteries: In the Bodh Gaya there are several Buddhist temples and monasteries have been built and these were built by the countries Bhutan, China, Japan, Myanmar, Nepal, Sikkim, Sri Lanka,Taiwan, Thailand, Tibet and Vietnam near the wide area around the Mahabodhi Temple. 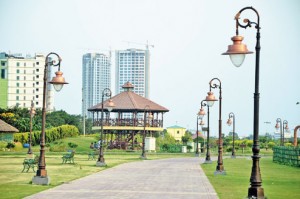 Wonder on Wheel: There is a special caravan service called Wonder on Wheel has been introduced by Bihar Tourism Deptt between Patna and Bodh Gaya.