So when you hear a sky breaking sound on a sunny day and you ran out of your house and saw a plane flying which is just equal to a big colony in your city, what is your feeling? Startled? Well, with new turns in the transportation and especially methods, one can observe the main motto has become as “the bigger cargo reached in the faster time”. Yup, shelving the old traditional ways, the aircraft mode of transport is taking many new turns. Here are those 5 largest aircrafts in the world and how much they exactly cost to own. So this is it!!

The undivided Soviet Union was the most powerful country in establishing the war machines until it is divided. It almost ruled the world during a particular regime. So, they didn’t only regulated their knowledge to the flying war machines. In 1965, Soviet Union needed a big aircraft to supplement their needs of military and humanitarian lifts. The Autonov An 22 is the world’s largest turbo popped aircraft which could carry a pay load of 80,000 kg and 290 passengers. It has extensively served and serving the soviet nations. 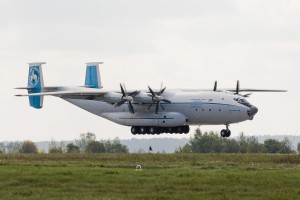 Another Soviet Union military production. This was taken as a challenge by the USSR when a CIA analysis quoted that “Russia couldn’t match the heavy air lift support like America”. The first flight was carried in 1982. This aircraft is designed to carry 150 tons of pay load with 90 people aboard. However, some AM 124’s were redesigned to carry 300+ people. The Autonov AN 124 is a beast and is termed as an “aircraft which could carry an aircraft”. More than 100 factories were unified to build this beast. The AN 124 has served the USSR and currently they are under the NATO forces 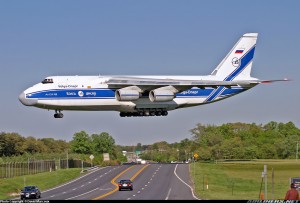 This long range four engine and wide body commercial aircraft is the most fuel efficient as well highly used aircraft in the late nineties. The aircraft can carry a seats of 375 and 440 in the stretched version of the aircraft. This big boy stands aside in the fleet with four high bypass turbofan engines and three bogie main landing gears. This aircraft is being used by many airlines and well known for its efficiency and safety. 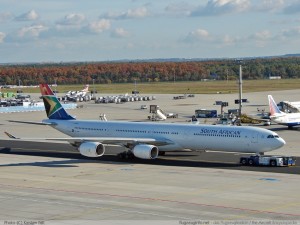 This is technically a lengthened version of Boeing 747 with redesigned wings and fuel efficiency. The pressure distribution and bending moments are quite different when compared with any other aircraft. The passenger version of this flight can hold approx. 250,000 liters of jet fuel. The seating capacity is close to 420. The single slotted outboard flops and double slotted inbound flops this flight is a killer in its range. Currently, this holds the record of longest route flight transit in the world. This has also been chosen as American presidential flight. 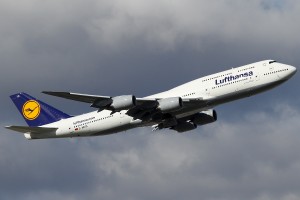 The big brother in the passenger aircraft range with double deck wide body and four engines is a game changer in passenger aircraft business. This flight gives 40% more usable floor space than its competitor Boeing 747-8. This flight provides a seating of 535 in a typical three class arrangement and more than 800 in all economy class arrangement. This serves as world’s second long non-stop scheduled flight and transits at a speed of 900kmph. 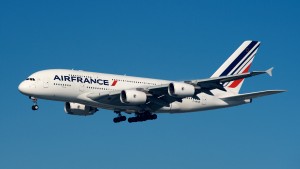 A strategic airlift cargo plane which was designed by Autonov Design bureau in the Soviet Union in 1980’s. This longest and heaviest plane built ever in the world had 6 engines and has the largest wingspan of any aircraft in operational service. It holds the world record to airlift a single item pay load of 189,980 kilograms. It is actually designed to carry the necessary items for the Buran space plane but later it is used for military purpose and now it is being used as Cargo carrier. There is only one such flight of this type in the world. 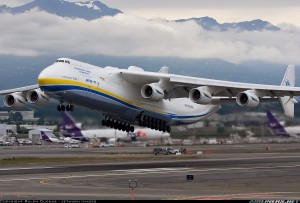