BET Awards 2016: Complete BET Winners and Nominees List: The 2016 BET Awards has been held with grand opening this Saturday, at the Microsoft Theater in Los Angeles. The ceremony celebrates mass achievements in black entertainment and it is there honors music, sports, television, and motion pictures.

The nominees were announced on Friday, 20th May, 2016, with Drake leading the pack with indeed Drake received 9 nominations, while  both  Beyoncé and Rihanna follow behind with 6 nominees. On 22nd May, BET confirmed on their social media accounts both in micro blogging site and Facebook account that they will pay tribute to Prince, who died in April 2016. 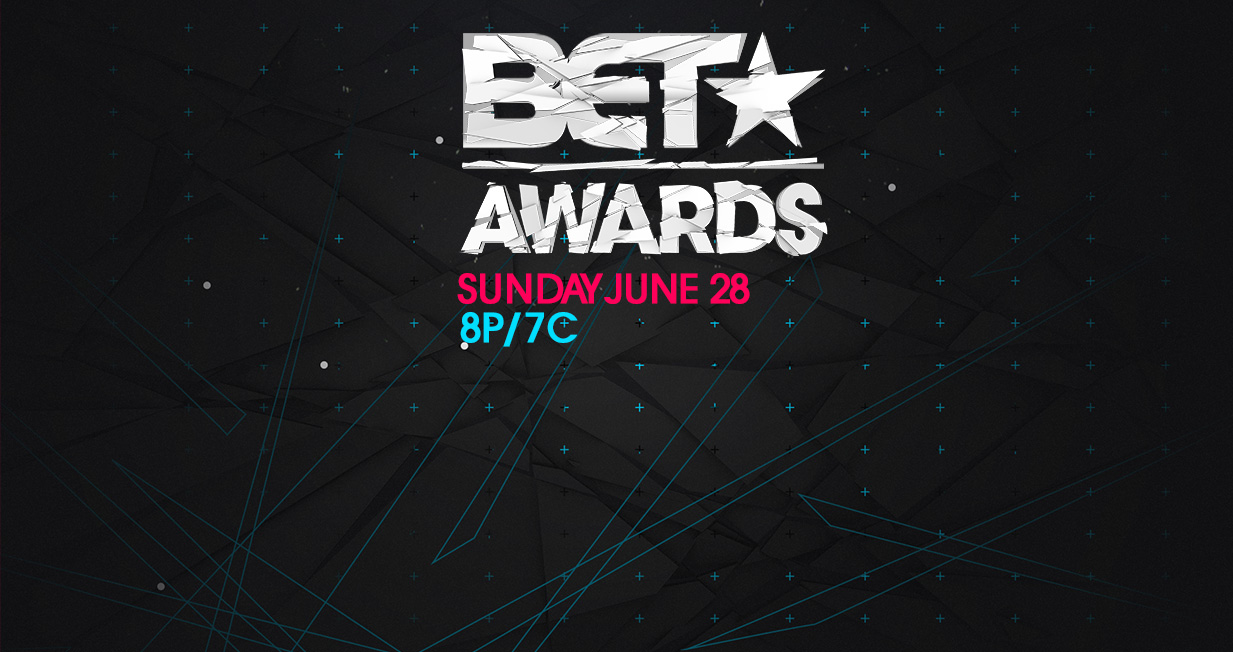 In fact as per report, perhaps one of the crucial missions of the BET ceremony of this year is to give tribute to Prince, as the whole world is sad for the untimely demise of the energetic rock star Prince.

As per report, BET 2016 Awards ceremony is schedule to telecast this Sunday at 8 PM only on the ET channel. And the occasion is the star studded occasion in which indeed the special night purely filled up with music, movies, sports, and fashion. The last year’s broadcast was over four hours.

It will be interesting to see how much time span this weekend the BET Award 2016 dedicates to itself. So let’s get ready to watch this amazing glamorous Award show called BET Award 2016 starting from the red carpet event till the end of the show. 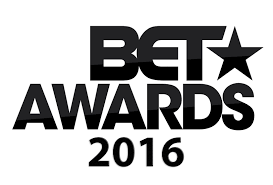 READ MORE  8 Frank Sinatra Songs everybody should know about!!

Video of the Year

The award show has been presented by Tracee Ellis Ross and Anthony Anderson after a long time they are coming for hosting with other artists and actors likes of Jamie Foxx, Taraji P. Henson, DJ Khaled, Gabrielle Union and Tinashe.