A comedian is one who has to ability to bring that beautiful smile on your face despite all odds. Here is a list of top 10 best comedians who possess the ability to make any stress-filled situation light. Whether you are a die-hard fan or newly watching the performance of these top comedians, their performance has the consistency of grabbing your attention.

#1 Dane Cook– the first ever among the best stand-up comedians to receive the rock star like treatment, Dane Cook. An American by origin, Dave Jeffrey Cook is both a comedian and film actor. Among his famous five comedy albums you have Harmful if Swallowed; Retaliation; Vicious Circle; Rough Around The Edges: Live From Madison Square Garden; and Isolated Incident. Dane is also known as the first person to have a personal webpage to gain a large fan base. He is famous for his use of observational and dark comedy. 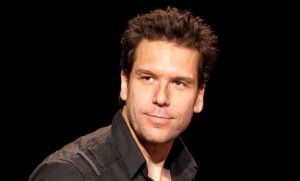 #2 Jeff Dunham– Dunham, also an American by nationality is a ventriloquist, producer and comedian who has made a public appearance in a number of television shows like Late Show With David Letterman, Comedy Central Presents, The Tonight Show and Sonny With a Chance. Dunham is acclaimed by Slate.com as America’s favorite comedian. 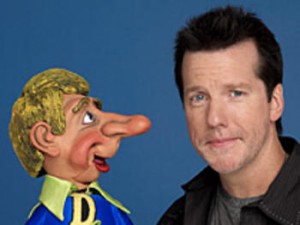 #3 Larry the Cable Guy– Larry is the most popular Blue Collar Comedian, who holds the responsibility for introducing sleeveless flannels, trucker hats and most importantly; the phrase “Git ‘R Done!” to the public. 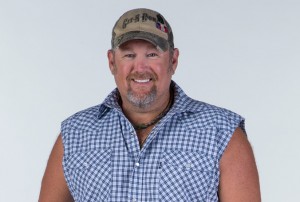 #4 Russell Peters– Russell Peters, who is a Canadian comedian of Indian descent who names lists among the funniest comedians. Peters, one of the best funny comedians, is a part of  two comedy specials  named Outsourced and Red, White and Brown that earned him a vast fan following. 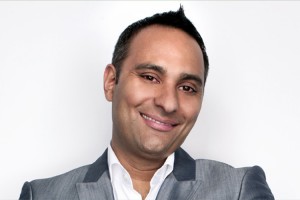 #5 Chris Rock– Christopher Julius ‘Chris’ Rock III has earned fame as an actor, stand-up comedian, voice artist, director, producer and writer. Talking of his career as a comedian, Rock was voted the fifth greatest stand-up comedian by Comedy Central’s polling. In the year 2010, he was voted eighth in United Kingdom’s Channel 4’s 100 Greatest Stand-Ups. Rock started his career as a comedian with New York City’s Catch a Rising Star in the year 1984.In 1990, he became a cast member of the popular sketch comedy series Saturday Night Live. The Chris Rock Show, aired on HBO earned him fame and an Emmy for writing. 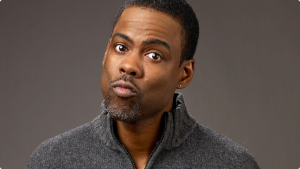 #6 Sarah Silverman– As the one and only female comedian, Sarah has been able to overcome the barriers of being a comic and gaining the same fame as her fellow male comedians. Sarah is the master of her own comic series, The Sarah Silverman Program because of her fulfilled humor and influence. In fact, many of her fellow comedians have tried to imitate her style and way of presentation. 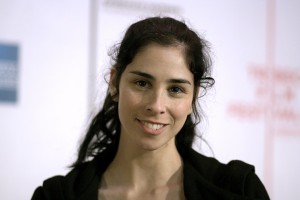 #7 Dave Chappelle– Dave attained the height of success as a comedian with the Comedy Central sketch series named Chappelle’s Show. The zeal and quest of becoming the biggest stand-up comedian have made Dave walk out from Chappelle’s Show and retreated from the audience. 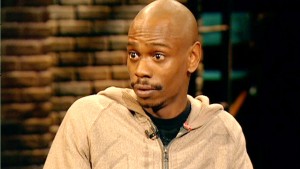 #8 Patton Oswalt– A leader of the alternative comedy movement, Patton is the comic to those audiences who are not quite able to get along with Larry the Cable Guy or Dunham. He owns the tag of a hilarious angry voice of the comic whose career as a comedian has 3 albums, two concert DVDs, various acting and voiceover roles making him one of the funniest comedians.

READ MORE  "Date-Rape" drug !! All you need to know to be safe from this new drug. 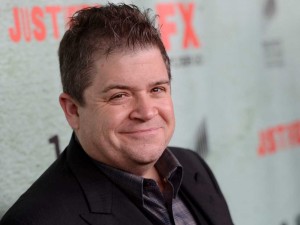 #9 Jim Gaffigan– Jim is known for his sense of humor and fun filed attitude to all ages. He has the ability to take up the day to day topics and to turn them into jokes that are surely enough to make you laugh. Gaffigan has a clean style of working which has enabled him to reach a wide group of audience.

#10 Kathy Griffin– Last but not the least, Kathy Griffin too holds a place among the list of the top comedians. Though Kathy’s comic career dated a few years back, she became famous later in her career with the reality series My Life on the D-List. 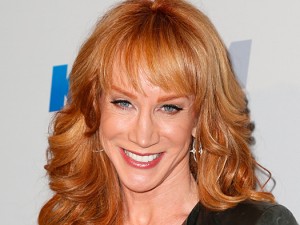