A Walt Disney studio has given us some brilliant films which are enjoyed by fans of all age groups. Disney movies have a special place in our hearts as they have given us some truly iconic characters, mainstream and sidekicks alike, coupled with fairytale-rescue plots and stories. So here comes a compilation of the 10 best Disney movies your inner 9-year-old will love to watch.

Every fan will agree it to be the best-animated movie ever conceived by Disney. The story, the songs, and the character portrayal are just beyond awesome. You can’t resist dancing to “HakunaMatata” and some manly tears will be shed during Simba’s ascension to PrideRock. It’s a true masterpiece. 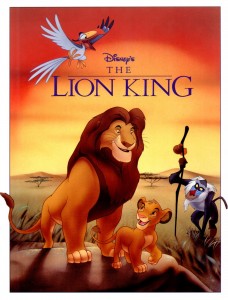 Everyone is aware of how awesome this rendition of a classic tale is. Alladin is a happy-go-lucky thief who sets off to win the princess’s heart and save his city from an evil wizard, all in the name of love. You will never find a character more hilarious than Genie, voiced by Robin Williams. Love, friendship, and Genie comedy; these are the things that make Alladin a must watch a movie. 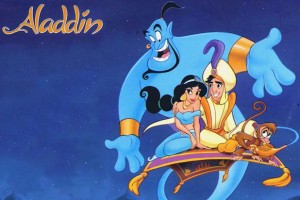 You feel nostalgic and remember your childhood days the moment you hear the names mog lee, Baloo, and Bagheera. A classic story of a boy brought up in a jungle, struggling for his identity as a man, which is told exceptionally by Disney. 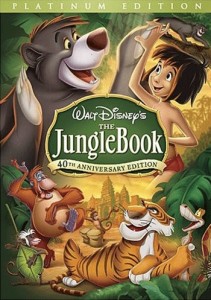 The Certain credit of every little girl’s dream to be a princess goes to this movie. Ariel, the mermaid princess of Atlantis, dreams of becoming a human. The movie has all the things a princess wishes for; good triumph over evil, the kiss of love, the happily ever after, all the works.

This is an original fairy tale in a Disney avatar. It teaches children that looks aren’t everything, and that’s a good lesson for them to learn. Words aren’t enough to describe the sheer beauty, genius, intelligence, and imagination. 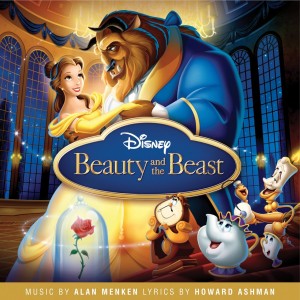 Disney broke the long prevailing tradition of following classic stories and gave us a rather funny, silly and totally relatable Rapunzel. A revamped story with a plot twist that will leave you awe-struck, the way Disney depicted Rapunzel was refreshing.

READ MORE  15 Top Celebs Who Got Trolled on Social Media 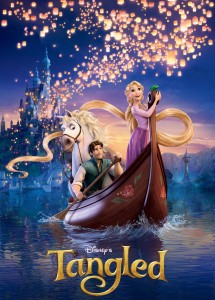 The film tells the story of Merida, a Scottish princess, who breaks age old customs and refuses to be married off. It’s a story about Merida’s love for her mother and the struggles of a princess to be independent and make a name for herself. It truly depicts women empowerment and teaches everyone to respect one’s wishes and dreams. 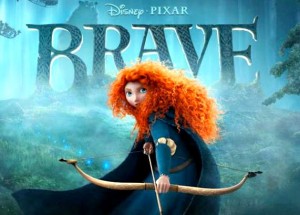 An out of time robot named Wall-E finds love and his true self on a space boat inhabited by pudgy humans. The plot of this movie is beyond imagination and literally out of this world. Truly awesome movie and a definite must watch. 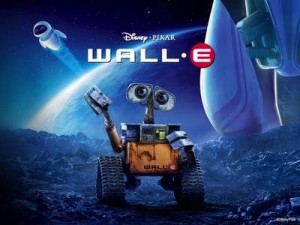 This movie is a brilliant example of the fact that it’s never too late to do something meaningful. And when one wish is fulfilled, another is right around the corner. The bond between Carl Fredricksen and Russel is an inspiration of how grandparents and children should be. 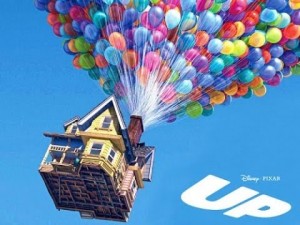 The awesome tale of Nemo, his overprotective father Marlin and the ever-so-forgetful Dory as they journey through the vast expanse of the sea, making new friends and having mind blowing experiences. It’s a nail-biting story of Nemo being abducted by humans and his father’s relentless efforts to find him. It kind of makes you miss your parents and how pampered you feel with them. 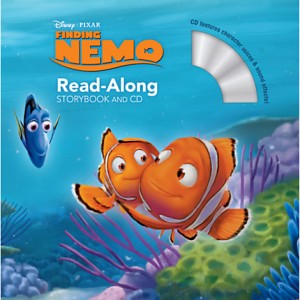 Each of these movies has their own signature of brilliance and perfection, be it in terms of their plots or the subliminal message they deliver. Disney has always kept us on the edge of our seats for more such movies, satisfying the fantasy needs of our inner child.

The Top 10 Things You Should Never Google

Steps to Take when an Injury Happens at Work

Virtual Receptionists: 7 Ways Your Business Could Benefit From a Virtual Call Answering Service