What do you think a typical Indian might think about Americans or America? Fancy life, Hot and sexy girls, technologically sound, financially stable and lot more. Okie let us turn the plates now, what you think a typical American would think about Indians? One thing is to be admitted, Americans aren’t interested on Indians as we they were interested on them. Indians are in those pursuit of dollars and show lot of enthusiasm to know much about the country and sometimes won’t mind in exaggerating too. Americans aren’t like that. So this portrays they know very less about our country. So what is the deal in knowing what do they actually think about us? Well it is fun to know isn’t it? It is weird to know that many Americans know about India by watching Hollywood movies. Thanks to Indiana Jones, Slum-dog millionaire and other movies. So let us know what Americans actually thinks about Indians and India

All Indians play with Snakes

Jeez! They also think that India is a country of snakes. Well, India homes many reptiles and many species of snakes. The climatic conditions of the country favors for the reptiles and snakes survival. India has many snake catchers but it doesn’t mean that every Indian plays with snakes. Even Indians scare for snakes and reportedly the number of snakes is being decreased in the country. 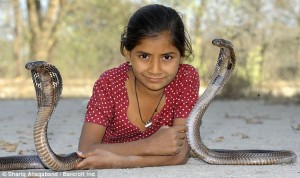 They feel that Indian’s doesn’t follow IST but have their own time standard. We agree that trains in our country run late but we aren’t. We are those few countries who follows the time lines strict. The late was in older times where there were some hurdles in terms of traffic and transportation which kept them late. This generation Indians are very prompt at time.

India is a country of rapes and women harassment

Thanks to the International media which pictures India as a country of rapes and corners the women empowerment programs taking up by government and NGOs. One has to agree that the women harassment is not obsolete in the country but these days the toll has been reduced. Women are fighting back for their rights and there was a lot of awareness in citizens which could promise us for women empowerment very soon. 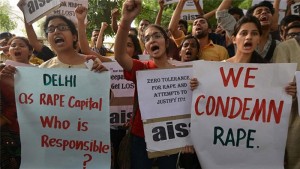 We hardly know that. Yoga is a property of India which could relax you and keep both your body and mind at peace. Yoga being belong to India necessarily doesn’t mean that every Indian know that. To be precise very few practice that and we don’t mind in not taking up the yoga. Do we? No right! 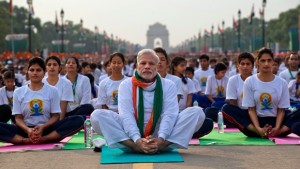 Americans believe that Indians are too religionists and they bond their lives with religion. They also think that they preach philosophy but don’t respect other religions. Well the truth is that this fact is old school thing. Indians are so matured these days. They know how to manage their lives and religion without mixing them. India is a secular country, so do you still think that India would be termed so if the people aren’t respecting other religions?? Million dollar question isn’t it 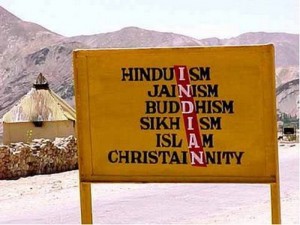 It is time for all Indians to break these stereotypes and show that Indians are not less to anyone. !!

How to Ensure Safety Protocols on Yachts