Meet Ajit Doval, currently serving as India’s National Adviser. He served our nation in various positions from a Police Officer to an Undercover agent. Since 1980’s, He is the face of Indian security operations and presently 2nd most powerful man in the country after our beloved P.M Narendra Modi. He was the mastermind behind many Indian military operations including the recent Surgical Strikes at the LoC.

This man has a lot of craze among many foreign officials and considered as a Great Indian spy. Probably, he brought charm to the Post Of ” Indian National Advisor”.

He started his career as a Police Officer in 1968 and achieved tremendous results in a short span of time. 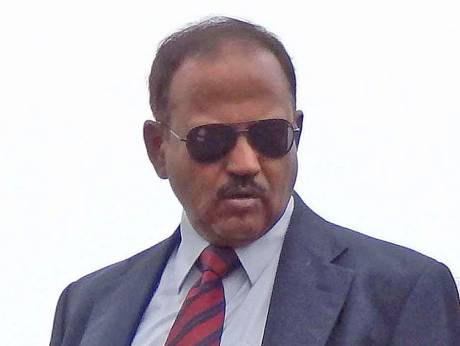 He posed a Pakistani Muslim in Lahore for 7 years and passed vital information to the Indian Military. 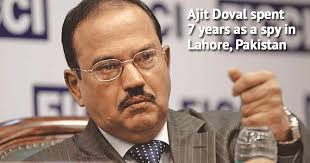 3.Ajit Doval is the only Police officer to receive “Kirti Chakra”.

He was awarded Peacetime gallantry award Kirti Chakra for his brave work in Operation Black Thunder. 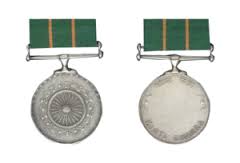 4.He also worked at Indian High Commission in Islamabad for 6 years :

After he stopped being undercover, he worked in the Indian High Commission and provided information which prevented many Infiltrations into our country. 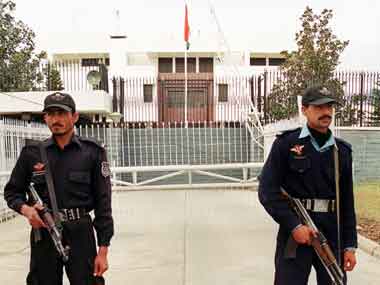 5. He is the youngest police officer to get the Police Medal for meritorious service :

With his sheer brilliance and bravery, He moved to top ranks in Police department in a short time. 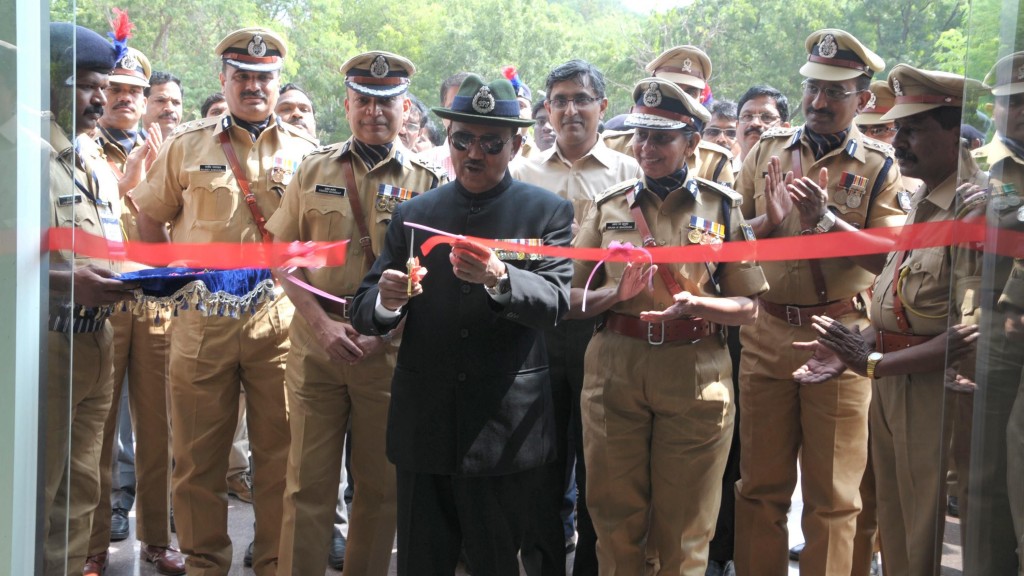 6.Ajit Doval is a Nightmare for Pakistani Government and Terrorist groups :

With his multiple links and contacts in the Pakistani government, he was able to bring secret information which was very useful to our intelligence in preventing many thwarts from terrorists. 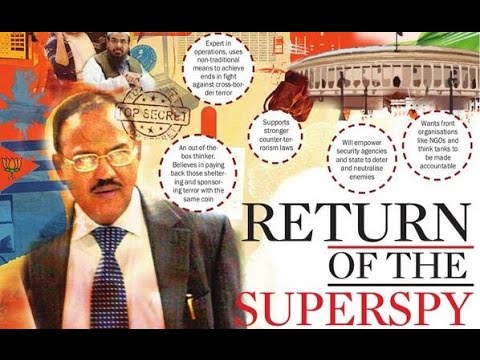 He was the Key negotiator during IC814 hijack with the terrorist groups and also involved in the liberation of 15 airplane hijacks between 1971-1999.

8. Acted as a Pakistani Spy in Operation Blue Star :

During the Operation Blue Star in Golden temple which was then captured by Khalistani terrorists, He described himself as Pakistani Spy and passed on vital information. 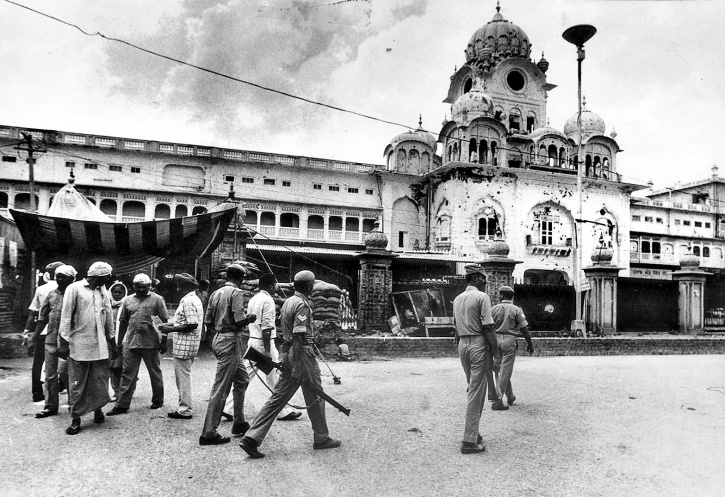 In spite of being a spymaster, He is a brilliant strategist as well. His sheer brilliance helped our armed forces in developing strategic plans to succeed over enemies. 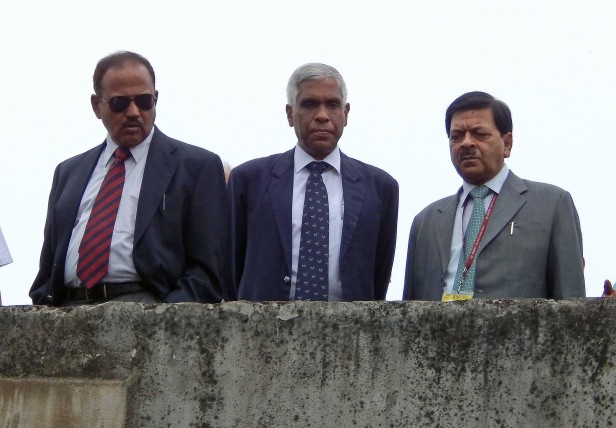 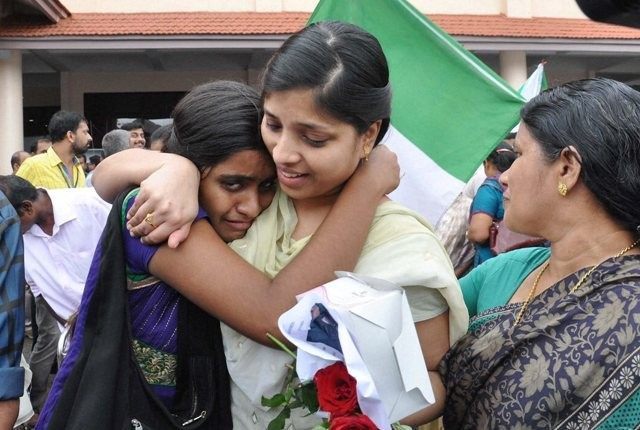 So he is our Bond, James Bond .