Antibiotics, a savior for the human race, life before them was fraught. They have saved us from many diseases in the last century which are considered as “could be threat for human extinct”. When we were praising these antibiotics and scientists who invented them, penicillin slowly takes the lead position in this charts. After being back from vacation Sir Alexander Fleming was tidying his lab. He found that the petri dish of Staphylococcus bacteria was left uncovered for days as he forgot to do that before going to vacation, he observed the mold formed on that has killed many bacteria. He identified the mold as “penicillium notatum” in 1929 and found it could kill other bacteria in animals when given in little amounts without any ill effect. Right after a decade his assistants Florey and Ernst chain were successful to isolate the bacteria killing substance from the mold and in 1945 they three were awarded Nobel Prize for the invention. Well, from then you know how penicillin has changed the health industry. 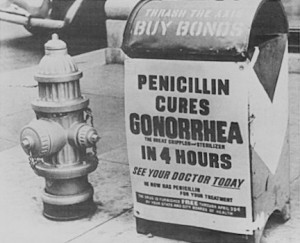 Some inventions take birth when trying for other inventions. The X-ray invention is also one such invention invented by Wilhelm Rontgen in 1895. He was experimenting with the cathode rays and wanted to check whether it could pass from the glass, he was using a Crookes tube which is wrapped in black cardboard and observing the fluorescent screen coated with Barium platinocyanide. Surprisingly he observed a faint green glow from the screen and he found that the rays are even able to travel through the books and papers on his shelf, he immediately named them as X -rays (as he was not sure what those rays are). Later, the X-rays have had helped the patients and doctors a lot.

Ever imagined the life before the Match sticks, we have to thank the British pharmacist John Walker. In 1826 John observed a dried lump on the end of the stick he is using to stir a mix of chemicals. When he tried to scrap it off he observed flumes and sparks. Eureka!! He then marketed the sticks as friction matches and sold in his pharmacy. Initially he used cardboard later which were replaced by wooden splints. John walker denied in taking the patent for his invention which helped the match sticks to be available at affordable levels. 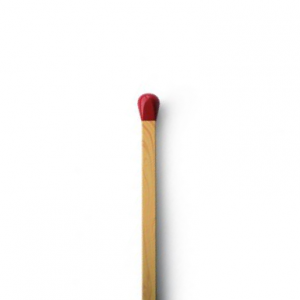 4) Microwave Oven – The story of a candy

A revolutionary equipment in the kitchen industry, before this is invented, baking a potato is a very big task. Thanks to Percy Spencer and his candy which helped in inventing the microwave oven. When working on the wartime magnetron tubes in a US company Raytheon he observed the candy in his pocket being melted when exposed to microwaves. Bingo!!He immediately created a small box and under controlled emission of Microwaves they can cook the food. He has patented his invention and from then onwards, Ovens are helping the housewives and yeah bachelors too. 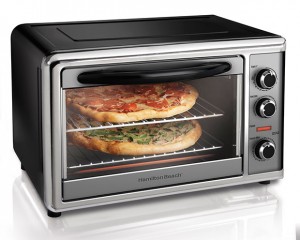 In the early days of Automobiles invention seatbelts and airbags are standard options but what fears most are the small glass particles from the windshield which pierce the skin during accidents. Thanks to Benedictus for inventing the laminated glass. While he was in lab in dropped a glass flask and observed the pieces to not be shattered and later realized the interior is coated with plastic cellulose nitrate which hold the glass pieces firm. He patented it in 1909 though all cars started to use that from 1930. 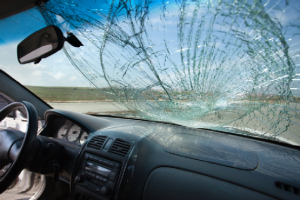 John Pemberton is a pharmacist by profession and worked extensively to invent the drug which could cure the headache. In one of his experiments he mixed the Coca leaves and kola nuts and accidently mixed the two with carbonated water instead of normal water. Ola!! The world’s most popular drink’s prototype is here. However later the coca-cola has got some secret recipe which is putting it in the top leagues. 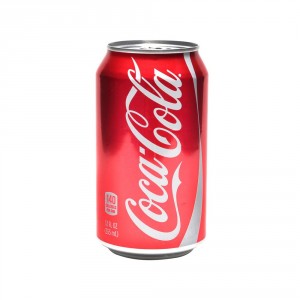 This invention has happened more as a prank than as an accident. Back in 1853 Saratogo springs restaurant cook George Crum was annoyed with the complaints of a wealthy customer who returned the thick cut French style potatoes which was a famous dish at that time more than three times stating there are uncooked. The frustrated cook has sliced the potato as much as he can, fried it and added prohibitive amount of salt which is considered to be not good at that time. Much to his surprise, the customer like it and ordered two more plates. The house then quickly became the specialty and the history is changed. Today there is a $ 7 billion business around the chips and it is the prior reason for Americans getting fat. 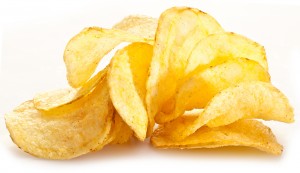 So these are some serious accident inventions which changed the world. If you know some, comment down.