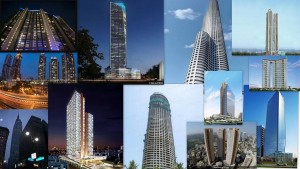 A common man’s creative power has been an icon for these tallest skyscrapers in India.The zeal to fondle sky came into reality in the form of a building.Its flawless towering  ignites the delightful experience of living.

The aspiring buildings of giant heights give us a feel of touching sky,and were named as skyscrapers. Their scenic beauties  and creative architecture made them the heritage of India.

Formally buildings were found from 18000 BC,which was reported  by “Shinichi Fujimura” a leading  archaeologist in japan ,he quoted that a  shelter was built 500000 years ago.A united nations report called “world urbanization prospects says that in the coming years India will witness most urban growth and that by 2050,India is projected to add 404 million urban dwellers.

This states that more and more people need shelter to stay and offices to work.To counter this problem construction of buildings had emerged,lack of space lead to the expansion of vertical buildings rather than land area.After industrialization gained its prominence,many large industries ,commercial buildings has taken its shape and the boom of real estate has emerged.their was a  need to create safe, secure and  sustainable buildings.Besides altering the architectural landscape, the skyline,skyscrapers  would make economic use of space and minimize urban sprawl. 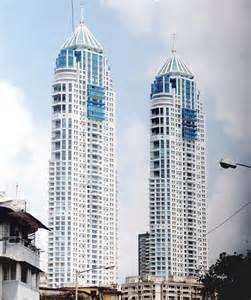 The imperial towers were six among the earliest light houses built on lake Huron.The designation imperial was not certain,but historian speculate that because the towers was for public construction built under the colonial administration,it was named as imperial.Its former name was S D towers.they are in south Mumbai,it is a twin tower residential complex.They offer superior quality service.

Ahuja towers is one of the popular residential developments in Prabhavi ,Mumbai.It is constructed by Ahuja

construction company.designed by P&T group,it has two adjoining towers of 20,000 sqm.It features a 10 story car park and has its first condo starting on the 14th floor,guaranteeing spectacular panoramic views of Mumbai and the Indian ocean.the latest skyscraper proposed for Mumbai’s rapidly growing Worli skyline, Ahuja group aims to be one of the tallest residential buildings in Mumbai.

It is another vital tower that joins the ranks of most remarkable structures of the world. 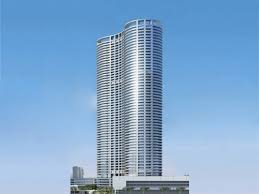 it is a destination unto itself,which has set the benchmark for urban palling in the country.world crest is one of the 3 iconic residential towers at Lodha place,stands in a league of its own.it is a tribute to the collective vision of greatest talent in the world.there are luxury lifestyles and  their living experiences would surpass every known benchmark.

D B was constructed by D B reality limited. It is a real estate industry leader that has 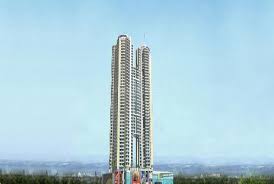 build a strong reputation of excellence through its quality residential,commercial and gated community developments.D B enclave has great locations and superb amenities.

It was one of the first skyscraper in India to do leadership in energy and environmental design. 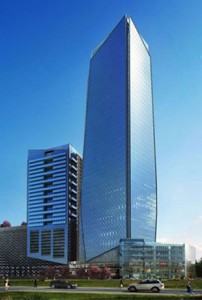 It took image of environmental sustainability  .It is a commercial tower with residences and malls. 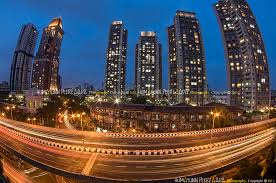 it is a project  by peninsula who were the developers in transforming the industrial belt of Parel into a modern city. Ashok towers emerged as a vision of modernity with a heavenly look that changed the face of Parel city. 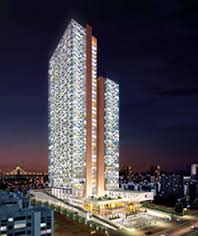 In order to make way for new residential and commercial buildings as a part of modernization in Mumbai,Ruby mills tower was redeveloped and now,it is the northern most high-rise skyscraper in Mumbai which was  designed by NY based FXFowle architects.

It is a three tower complex with beautiful views of Arabian sea around, 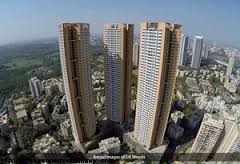 located in Goregaon Mumbai.It is a short distance away from western express highway and the airport.It offers élite residents and the luxuries of size and space,constructed by D B reality pvt Ltd.

It is the Mumbai’s finest residential development with all luxuries and world-class amenities. 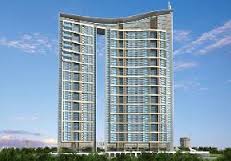 the name”Ballissimo” suggests beautiful in Italian,with  brilliant architecture and its wave-like roof on the top adds up a stunning look to the tower.it has large pristine landscape terrain and surrounded with recreational garden to the east,ocean beyond to the west.

What Can be the Safest Mode of Transportation to Travel Amid Covid-19?

Top Growing And Job-Creating Sectors In The Near Future

How a Couple Can Solve Problems Caused by Different Decorating Tastes

The Top 10 Things You Should Never Google