Getting into Bollywood isn’t as easy for some as it seems. One has to struggle, and struggle very hard, just to step inside the door of the industry. There are some actors who turn superstars overnight with a movie. People just rush to theatres because the film is starring their favourite superstar without having a thought that, what crap they are about to tolerate for around a two and a half hour. There are also some actors who never make it to the top no matter how talented, skilled or amazingly brilliant they are. In Bollywood, some are so overrated for no reason, there are also some actors who never get the fame, appreciation and recognition that they truly deserve. These actors give their best one after one in their every film and still stay underrated.  They make the most out of every role they get but just don’t seem to get the limelight they truly deserve. Here is a list of Most Underrated Actors of Bollywood, who have made Bollywood worth watching.

He is a true actor. He might not dance brilliantly, hit the villains brutally and make faces on stupidest jokes going on around in their movies. From a spot boy to getting such huge recognition on international platform for movies like The Lunchbox. His talent is unmatchable. He has appeared in some of Bollywood’s major films including ‘The Lunchbox’, ‘Kahani’, ‘Badlapur’, ‘Gangs of Wasseypur’ and ‘Gangs of Wasseypur – Part 2’ and recently in ‘Manjhi-The mountain man’ as a leading actor.

Just imagine “Badlapur” without Nawaz. Either you’ll know how pathetic the movie was or you’ll realize how high class actor nawaz is.. 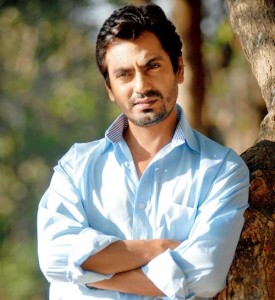 Irrfan Khan is more of an actor than a star. The major difference between an actor and a star is that actor does it as an art form and the star does it for the adulation and the box office. No matter if movie is a box office turner or not, a good actor always performs his part and get praised. He is the kind of person who lifts a well sketched role and give a twist of Irrfan Khan to it. Nothing can beat his expressions, accent, speech and style. He has given plenty of hits from Bollywood to Hollywood. Some of his major films are ‘Paan Singh Tomar’, ‘The lunchbox’, ‘Slumdog Millionaire’, ‘Life of Pi’. Irrfan may not be for masses, but is surely for classes. 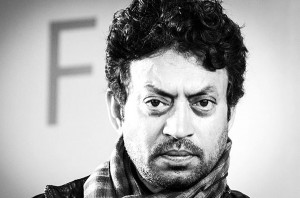 
“It’s never too late to begin” perfect example of this quote without having a second thought  would be Boman Irani who got his first movie at the age of 42. I wonder why Bollywood just missed Boman Irani in the category of best actor of the year for his role in ‘3idiots’. From comic roles in ‘Munna Bhai M.B.B.S.’ , ‘Khosla Ka Ghosla’ to negative role in ‘Don2’ and ‘Jolly LLB’ he had covered it all. I am compiling just the famous flicks, if you go through some hard hitting stuff, you’ll truly understand why he literally personifies Versatility. 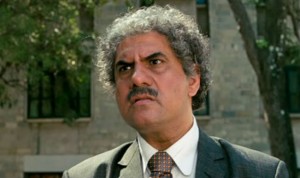 2 time national award winner for best actor (Pinjar) and best supporting actor (Satya) and known for his versatile roles in ‘Gangs of Wassepur’, ‘Rajneeti’, ‘Shool’, ‘Aks’ and many more, yet Bollywood has failed to wholeheartedly accept him. He has done lead roles, side roles, villainous roles, jocular roles, fanatic roles and even patriotic roles in his movies. From being a politician to a professor to a gangster he’s done it all. The naturality this actor brings in his acting is beyond comparison. 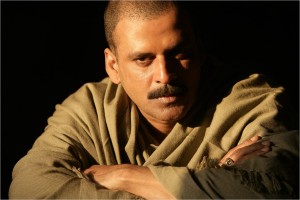 A television actor, director, screenwriter, lyricist; yeah! All this just by one man SAURABH SHUKLA. You may not recognise him by his name but you will surely recognise him by his face. This man has made you laughing through tears to make you infuriate at his scenes. You are getting it right, yeah! Its none other than “Kallu mama” from ‘Satya’, “Tapasvi Maharaj” from ‘PK’ and that fat Sub-inspector from ‘Barfi’. 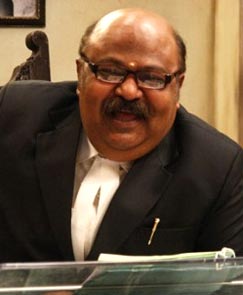 Kay Kay Menon has played the evil character quite effortlessly in most of the films. He always attracted mature side of the audience. He is regarded as one of the most bankable actors, when it comes to performing a given character. Taking up the challenge of diversity, he began choosing different characters. While portraying a ruthless Pakistani jailor in ‘Deewar’, he played the charming friend in ‘Main, Meri Patni Aur Who’. Films like ‘Corporate’, ‘Honeymoon Travels Pvt. Ltd.’, ‘Life in a… Metro’ ,‘Haider’ even strengthened his image as a reliable actor. Kay Kay has acted with most celebrated directors and is not afraid of taking up a challenging role. His versatility is his biggest asset and he is certainly not afraid of showcasing it. 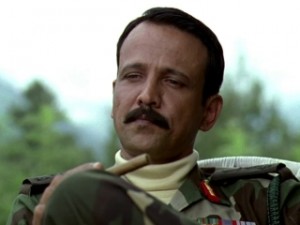 
Just google “pappi ji” and you will be provided about 2,99,000 links on this. One person who has managed to make a mark in ‘Tanu weds Manu’ is none other than Deepak Dobriyal. The actor, who plays the affable “Pappi” in the film, has been lauded for his comic timing. While he has been part of films such as ‘Omkara’ and ‘Not A Love Story’ in the past, it was ‘Tanu Weds Manu’ that brought him to the forefront and won the audience heart. 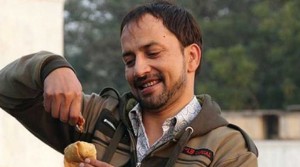 READ MORE  4 REASONS WHY ANIME IS NOT A CARTOON


The actor leads best in his comic roles with brilliant comic timings. He started his career by grabbing a small role in Deepa Mehta’s ‘Fire’ and then started playing small parts in films like ‘Badlapur’, ‘Rab Ne Banna Di Jodi’, but, he is best known for his amazing acting in ‘Khosla ka Ghosla’ and ‘Bheja Fry’. 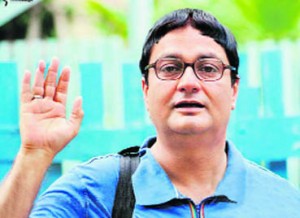 Name out any famous comic movie, you will surely find this man in some scene of the movie. Sanjay has lauded his roles in small screen as well as on big screens. He started with ‘Satya’ and ‘Dil Se’ which got him the role of “Shukla”, in the famous TV Show ‘Office Office’. He appeared in small roles in many multi-starer big banner films in ‘All the Best: Fun Begins’, ‘Phas Gaye Re Obama’, ‘Golmaal’ and a lot more. 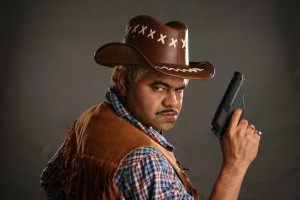