Forbes magazine recently published an article stating world’s top 1200 billionaires and the list contains 55 Indians out of which there are two thirds which are directly or indirectly Baniyas. This is what “The power of Baniya’s” is. Still we are the ones which are more oftenly known as “Kanjoos” (misers).

Baniyas are born with 24 pairs of chromosomes, the 24th being the “Biznnas” one. Baniya kids learn about business at a very tender age as most of the Baniyas are businessman by profession. So, when they grow up they become masters of manipulating people and making profits. Hence the most favorable career option a Baniya chooses is business or “Family Business”.  It is not wrong to say that Baniyas are born with “Biznnas DNA”. 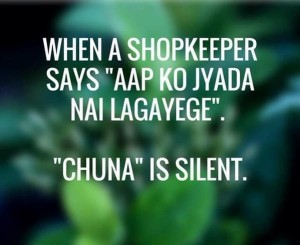 There is a popular Haryanvi saying:-

It means that whatever a Baniya does, does in such a way that the upcoming generations are benefitted more than the present generation. Hence, the saying fits most perfectly on the Baniya’s.  Everything they do, they do after considering its pros and cons very deeply so that not even a penny is invested/wasted extra. They love money and hence are very, very considerate about it.   People who can get a Baniya empty his pockets are seriously disliked by Baniyas. 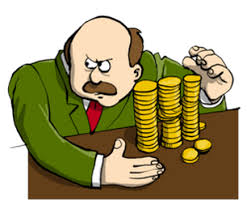 We have the birthright to take risk or “riks” that we Baniyas proudly pronounce it as more oftenly. We are not afraid to face the ups and downs in our life; we happily accept that comes our way. Baniya’s are ready to lend money firstly on the basis of “jaan-Pehchaan” (people who are part of family or friend circle) and secondly and most importantly High interest. Risk is something that is the most fundamental part of business, and as stated earlier we have business in our genes. Hence, risk gene also gets added to the list automatically. 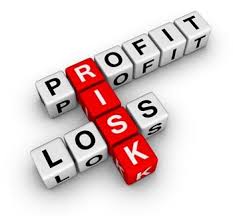 Yeah Man, that’s so true. For a Baniya, money is the priority. Nothing in this whole damn world is more important to a Baniya than money.  Baniyas can wait up to infinity for the return of principal amount lended to someone till the time interest is being timely paid.

“Once a baniya was in ICU, when his son came to visit him, he sent him back saying “aj dukaan kyu band ki hai? Jaa kar dukaan khol le mai theek hu.(go back and open the shop, I am perfectly fine.)” 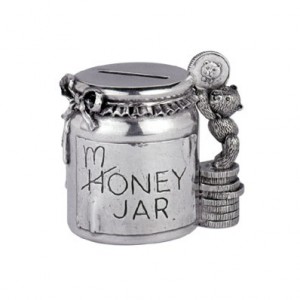 99.99% Baniya population strictly believes in being vegetarian. Eating non vegetarian food is like so “non-Baniya” thing. Even if a Baniya member eats non veg, all other community people are like ”Ye kya kar rha hai?”,”Abe Baniya hokar non veg, Bharam bhrasht tera to.” 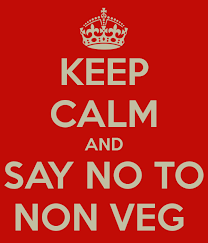 Although whole India is concerned a lot about “Chaar Log Dekhenge To Kya Kahenge” (what will the society say?) but in baniya’s, these neighbours known as “Biradari-Vale” are given utmost importance in the decisions made in the family. Very rarely we find any Baniya marrying outside the community because we Baniyas believe in keeping the wealth within the community. 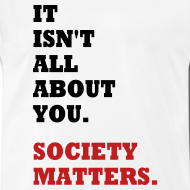 A Baniya is so concerned about the society, that he spends aimlessly in his son’s or daughter’s wedding. A Baniya wedding is a perfect example of “The Big Fat Indian Wedding” with almost everything available abundantly starting from food to customs. A Baniya spends a lot just to make sure his child gets “one-of-a-kind” wedding. 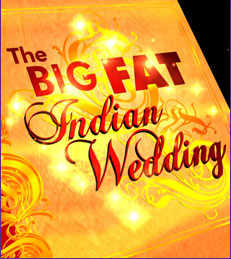 Another birthright of ours. According to a Baniya, a product is essential and needed only when it is available at the cost he can afford and if he cannot afford the cost, here is where bargaining comes into picture. We bargain our hearts out and leave no scope for the seller to earn from us. We are not even afraid of trying bargaining even in a mall. We try, always. “Save money wherever possible”-be the motto of all Baniya brothers. 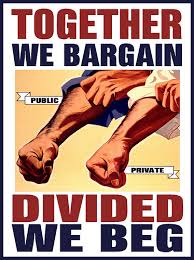 Despite of being whatever mentioned above, we Baniyas do not find any interest in being orthodox. We want to match steps with the modern world but in our own way. Most of the times we are misunderstood, but the only thing we are always trying to do is to save money.It is our motto after all.

Once a Baniya was travelling with a Chinese. The Chinese finds a cockroach near his legs; he picks him up and eats. Next moment another cockroach comes and this time the Baniya grabs the cockroach turns towards the Chinese and says “Rs. 5 Only.”

That’s a Baniya for you.

DISCLAIMER: Above shared thoughts do not intend to harm the feelings of any individual living or dead.