The 17th century had a famous playwright in London.
From the hometown of Stratford, where his wife and children were,where he was a well-known and greatly esteemed businessman and property owner.

William Shakespeare was and still is one of the greatest jewels of English Literature.

No one in history or today has witnessed someone with his level of excellence or his style in writing.

Out of the many clichéd articles, this article is about his life, Hilarious OCD’s…and… Wait-for-it…
The insults he called out to people from his plays.
Here are 9 Facts you should know about William Shakespeare;
because trust me, heavy might be his name… but he was one funny guy.
(Dont believe us? stick with us till fact #8!! 😛 )

His many many plays and original autographs of his work, were signed by himself at the bottom of his original manuscripts.
But the Funny part is … Shakespeare himself spelt his name with several different spellings.

The most amazing thing However is that there is absolutely no records of him ever spelling out his name as– “William Shakespeare”…which is how we know, call and address him today.
Funny Guy eh? Almost as if he was Dyslexic whilst signing his own name. Almost as if he was bad at spellings.
Wait a minute!! There’s something transcendent here… you know why? Because:

‘William Shakespeare’ is an anagram of ‘I am a weakish speller’.

Shakespeare had seven siblings: Joan (only lived 2 months); Margaret, Gilbert, another Joan, Anne, Richard and Edmund.
It is said his family faced a lot of troubles and few were victims of plagues and early deaths. 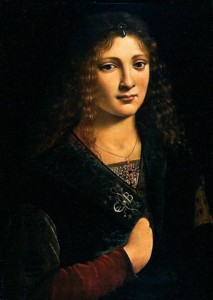 Shakespeare married Anne Hathaway (No, Not Anne Hathaway from Princess Diaries!!)
Shakespeare got married when he was 18. Anne Hathaway was 26… Oh and also,
three months pregnant with Shakespeare’s child when they married.
Their first child Susanna was born six months after the wedding.

Some speculation goes around that he never really loved Anne Hathaway and instead loved…or maybe the better word is “coveted”… a younger but married black woman… who is repeatedly referred to in his Sonnets.

In his entire lifetime, William Shakespeare wrote at the very least 37 plays, 154 sonnets and a huge number of poems! (Based on the information and documents recovered as of today)
The curious part about his work is there are a lot of “lost plays”.
There are Plays and Scripts which are considered to have been written by Shakespeare because of the larger time gaps in between two discovered and existing scripts.
At the same time, there are some plays that were written by other writers but that Shakespeare collaborated on are said to be missing and yet to be found as well.

Given the existing data, Shakespeare wrote an average 1.5 plays a year since he first started writing.
Shakespeare wrote a huge number of classics which stand with timeless beauty even today… Much can be said about it… But that’s for another article. (Let us know in the comments below if you’d like to know more facts about his works,sonnets and poems)

Some of his greatest’s works were:
Romeo and Juliet… 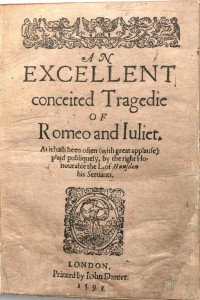 The Merchant of Venice… 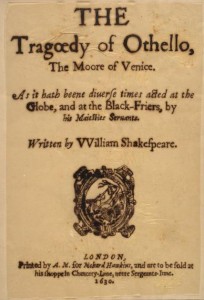 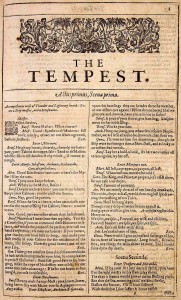 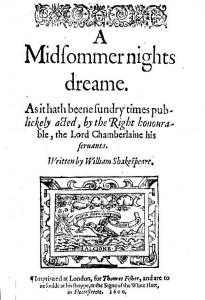 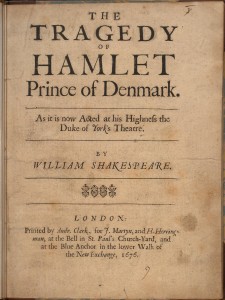 These are the very few of top works which have been adapted into movies and are still performed in theaters today.
These plays are also studied under various sections of literature, in schools and art colleges.

According to the Oxford Dictionary of Quotations, Shakespeare wrote close to a tenth of the most quoted lines ever written or spoken in English.

What’s more, according to the Literature Encyclopedia, Shakespeare is the second most quoted English writer after the writers of the Bible.

Sonnets are a poem of fourteen lines using any of a number of formal rhyme schemes, in English typically having ten syllables per line

The Sonnets were the last of Shakespeare’s non-dramatic works to be printed and published around 1609.

The one thing that Shakespeare’s Sonnets tell us is…that guy had swag bro.

“Shall I compare thee to a summer’s day? 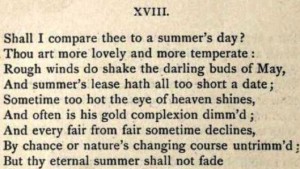 ….. This is High score in the charms department!

But at the same time he also wrote—

“The course of true love never did run smooth.”

Very Few people know that apart from writing his numerous plays, sonnets and poems,
Shakespeare was also an actor who performed many of his own plays as well as those of other playwrights.
There is evidence that he played the ghost in Hamlet and Adam in As You Like It. 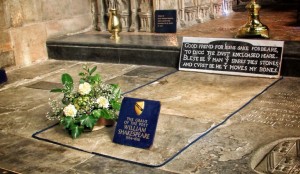 At the beginning we called him a funny guy…because He was so very weirdly ironic in everything in his life.
Another proof for this is
Shakespeare died…exactly on his birthday– 23 April – in 1616.
This makes us question…was it the day he turned 52… or was it the day he remained 51 forever?

We don’t know if he had an OCD or possessive attitude about his things… or was it just a grumpy attitude to never be awaken from sleep.

Because when he died, he made sure he had a tombstone with a curse on it!

The curse on Shakespeare’s grave warns:

To dig the dust enclosed here.

Blessed be the man that spares these stones,

And cursed be he that moves my bones.” 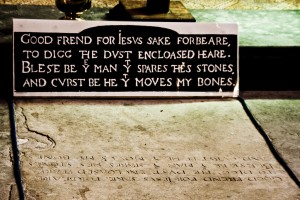 Shakespeare’s grave is located at Holy Trinity Church in Stratford-on-Avon.
This curse scared the officials so much that it was carefully avoided during restoration of the church in 2008. (Told ya! He was a pretty funny guy!)

If you want to insult someone, take classes from Shakespeare.
He had the most unique and classic way of insulting people which came to light through his words in his works.

Here are a few examples:

“I’ll beat thee, but I would infect my hands.”

“Thou art as fat as butter.”

And a personal fav:

Even today Shakespeare lives on in our hearts and minds.
To writers and readers all over the world he is a prime legend.

People who love his works claim themselves to be “Shakespeareans”
There are websites, courses, books, commentaries, thesis’s dedicated and derived from him today.
http://www.nosweatshakespeare.com is a website that’s a personal favorite and which you can check out if you’re a Shakespearean.
but beware, it’s only and solely about this fantastic writer who has a life filled with irony, weird OCDs about his grave and classic insults.

In conclusion, a great deal can be said about Shakespeare, we can keep on discussing and talking about his works and life…
however funny he might have been, Shakespeare still lives on as a legend.

Let us know what you think about Shakespeare and his life. Are there facts you want to share? Leave us those and some love in the comments below… and as Shakespeare said–