When we are consumed by stress, frustration and tiresome work, what do we want most? Certainly, more than a nap. We need sleep! This is the only time when we are not bound to anything of this world, this is the only time when we dream about things, big or small, scary or funny. Science has proved that sleep is as essential to human beings as food, water and air. But what do we know about sleep? Do we know how much we sleep in our lifetime? Hardly, I assume. So if my assumption is right, here are some facts about sleep. 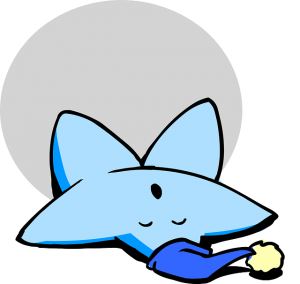