There are so many new things that can be discovered about the planet earth every now and then but there are some facts that will get you out of the wits when you come across them. Did you ever realize that the centrifugal force creates pressure on the outer surface of the Earth which is responsible for the bulging shape of the earth? While this is one of the startling facts, there are many that you will find even more interesting when you learn about them in detail. The following points state nine bewildering facts about planet earth. 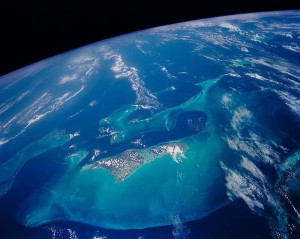 Every planet in the solar system is named after a Roman or Greek God except the planet which is inhabited by humans. In fact, the name earth is sourced from the Anglo-Saxon word which is called “Erda” and refers to soil or ground which is thought to be over one thousand years old. The irony is that about 70% of the planet is covered with water. 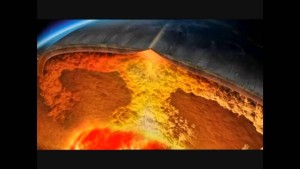 According to the scientists, the earth is the only planet which comprises of tectonic plates. In fact, it is made up of seven plates of crust which moves in a multi-directional manner every year. The crashing of the plates results in different changes such as the formation of mountains and valleys although the downside of these movements also leads to some of the major natural calamities such as earthquake or volcanoes that can affect millions of people across the globe. 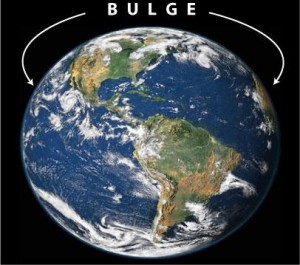 Until now you have been taught that the shape of the earth is round but it is actually not. The truth is that the gravitational forces do not allow the earth to remain in the shape of a perfect circle and the reason for which you notice a bulge around the equator. 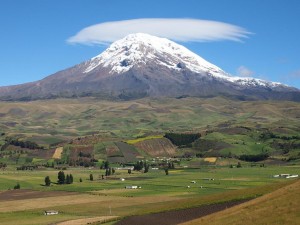 One of the most renowned mountains of the world which are a dream climb for every passionate mountaineer is not the highest mountain peak. Considering the fact that the shape of this planet is not round, the presence of anything along the equator is actually close to the stars. Keeping this in mind, it becomes easy to understand that Mount Chimborazo which is located in Ecuador may actually appear to be higher than Mount Everest, as it is quite far away from the center of the earth and appears higher than the former. This is strange enough when you take into account the facts that you have read the books until now. 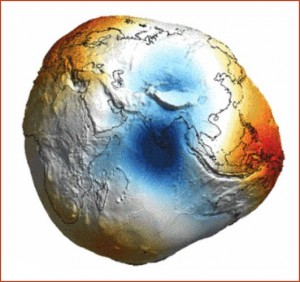 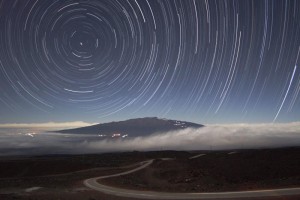 You may feel as if you are standing still but the fact is that earth is moving all the time. Depending on the position of which you are standing, you may be spinning through space at an amazing speed of over one thousand miles per hour. This is not strange though but weird enough when you imagine the fact without feeling it in the actual sense.

Although research is still on, scientists have predicted that the earth is over four billion years old and this is just a rough estimate. In fact, the scientists have arrived at this decision after examining the meteorites and the oldest rocks of this planet. 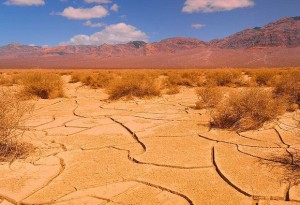 If you are still guessing it, the hottest place on this earth is Libya in which the temperature can shoot as high as 136 degrees Fahrenheit or about 58 degrees Celsius which was recorded in the year 1922 from the NASA Earth Observatory. 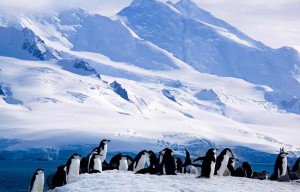 It may not appear surprising that Antarctica is the coldest region on this planet but the chill factor is indeed surprising when temperatures drop below 100 degrees Fahrenheit.

These nine facts about the planet earth are not only mind-boggling but unravel those aspects of the planet that few people keep in mind. As a matter of fact, these nine points also highlight some of those things that rattle your brain all the time and you have to desperately look for the answers.