Without much ado, let me begin with an inspiring quote from Linus Torvalds, the founder of Linux, “Most good programmers do programming not because they expect to get paid or get adulation by the public, but because it is fun to program.” Unable to resist my temptation, here is an inspiring quote from the ex-CEO of Apple, the technocrat Steve Jobs- “Everybody in this universe should learn to program a computer because it teaches you how to think.” Our journey through life is a ride in a bullock cart along a heavily rutted village road. Ups and downs are inescapable, but a sense of programming helps to lubricate the axis on which our globe spins. Indeed, programming is an index of advancement in technology. Richer the nuances of programming, the higher are the advancements. In other words, programming helps to lighten our load through life. It imparts logical reasoning and decision making skills. Programmers of today are the wizards of tomorrow.

Computer programming is a requisite. It has nothing to do with the streams of sciences and engineering. At a time when automation is ruling the roost of the digital world, programming is indispensable. However, nobody can gainsay that computer programming has proved over many decades to be very difficult to teach and master. That magical combination of thaumaturgy, absence of absurdity and pedantry that forges for success is hard to miss and more often than not, it can be soul destroying to practice. Getting placed in a top notch company is a dream of many. Lamentably, not many aspiring graduates do the needful to master the finer concepts of programming languages. So, what’s troubling your mind? Here is list of computer languages to be mastered to get placed in a top notch company:

The C language has stood the test of time. It still enjoys a cult status among product developers. It remains an overwhelming favorite among many potential scientists and quality engineers. If you wish to excel in programming, enrich your C skills by coding and executing several programs. Try to debug the code. Enrich your logical thinking by coding everything. Delve deep into the live engineering examples and implement them on a real time basis. Most of the applications such as Microsoft Word, Power Point and operating systems such as Windows 8 are developed in C. 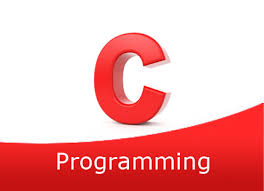 As the name suggests, it is an extension of C language. Armed with object oriented programming concepts, C++ is widely used in developing HD games. Let me reveal a mind boggling secret – All major applications of Adobe such as Adobe Photoshop, Adobe Illustrator, Adobe Premier etc. are programmed in C++. There is something more than it meets eye – Google file system is programmed in C++. Winamp media player is also coded in C++. 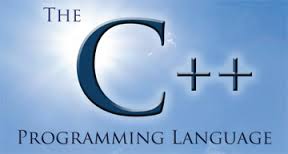 James Gosling, the mastermind behind this amazing language revolutionized the world of internet. If you are a Java certified engineer, recruiters make a beeline to hire you. A fat salary is always in the offing. There are several real world desktop Java applications. Java API makes it easy for a novice to transform himself into a professional. The presence of several functions makes it even more amazing. Pay attention to the concepts of Swings and AWT (Abstract Window Toolkit). Acquaint yourself with the collection framework and multi-threading. 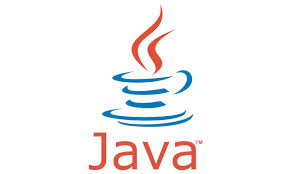 SQL signifies Structured Query Language. It is a non-procedural language. It is essentially a collection of DML (Data Manipulation Language), DDL (Data Definition Language) and DCL (Data Control Language) commands. By mastering the syntax and semantics of these commands, you can have a vice-like grip. You may dive into the details of connecting a database to your IDE (Integrated Development Environment) by using JDBC (Java Database Connectivity) drivers. In addition, it is recommended to master the concepts of relational algebra and relational calculus.

It is the procedural version of SQL. In PL/SQL, one has to essentially learn the fundamentals of triggers, cursors and procedures. It is a challenging programming language. Lamentably, many aspiring job applicants treat this language with contempt and disdain. The datatypes are many and hence the list is endless.

JSP signifies Java Server Pages. To understand server side scripting, one has understand the concepts of servlet lifecycle and the differences between GET () and POST () methods. In addition, one has to understand the importance of Prepared statement and ResultSet object. JSP is used in retrieving data from databases such as Oracle, Postgre SQL and MySQL. In the era of Information Technology, rather than monolithic, primitive applications one always prefers to have networked, component based, multithreaded client-server application. Hence, enrichment in server side programming is now a need of web technology. Due to this, JSP came into prominence. 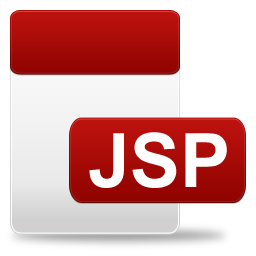 Creating web pages using HTML and CSS is easiest. HTML signifies Hyper Text Markup Language while CSS signifies Cascading Style Sheets. HTML is basically a scripting language. It is a subset of SGML (Standard General Markup Language). It is used to define the layout and attributes of a World Wide Web document as well as create links between web pages. By using applications such as Adobe Dreamweaver, you can develop captivating websites. 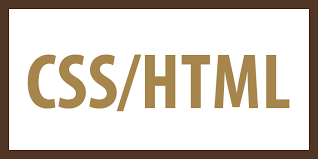 This is the language of web and king of scripting languages. PHP signifies Hypertext Preprocessor. To develop dynamic web content and server side applications, one has to master PHP. Much of its syntax has its roots in C, C++ and Java. After mastering the nuances of C, C++ and Java, learning PHP is a pushover. 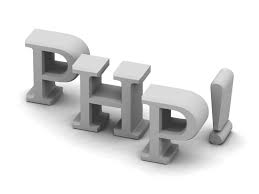 It is a high level programming language supporting manifold programming paradigms such as procedural, structural and object oriented programming. Features such as dynamic type system and automatic memory management add sheen to its already existing characteristics. This is a strongly typed language.

Well, if everything is put in proper perspective, supreme expertise in the aforementioned languages serves the purpose of fetching you a job in a top notch company. So, what are you waiting for? Become an ace programmer and chase your craziest dreams!