Every city has a darker side, a darker side which is less unexplored, which is haunted and which is scary. Their is a city in China which is abandoned by the people reporting some suspicious events by some super natural powers. Well, Indian cities are not exception for that, here are some haunted places which you have to visit in Hyderabad and Bengaluru. Like some adventure ? read it then…

The home for dead people, cemeteries are always scary and spooky. This cemetery in Old madras road is on top notch for those sort of Spookiness. Many passerby have reported that they listen some alluring noises and some unusual shapes wandering in the cemetery. They have even noticed a creepy man in the cemetery during odd hours. According to reports there were many missing people who said that they were going to Kalpalli Cemetery and never returned back. 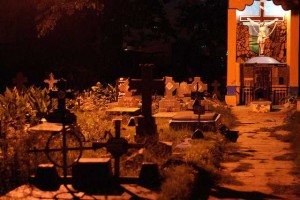 Jubille hills might be the most posh place in the City but it has that place which would give you shiver in your spine. Many passerby think twice to take this road when it is post 9 pm. They proclaim that they see a women in white saree roaming around on the street before the graveyard. They also listen to dogs fight sounds but the most annoying this that there aren’t any dogs. Interesting isn’t it. 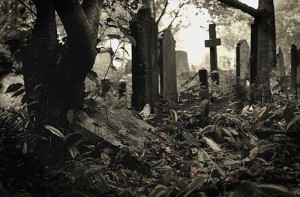 This home is one of the mystery untold. Vera Sisters use to live in this house. In 2002 one of the sisters is murdered brutally and buried in the ground there itself. The other sister has eventually left the place with leftover piano and car. The neighbors and street goers says that they listen to piano sound and car starting sounds from the house. In no time people has given it a haunted place tag. However the house has now been demolished, but still people say that listen to the sounds from the place. 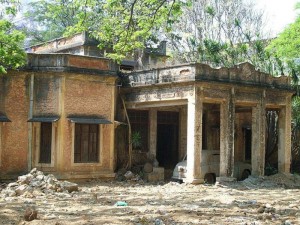 This house has been constructed by 1.5 lakh rupees 50 years back. The name has been named after that only. But the residents haven’t been stayed so long in this bungalow and left soon because of some noises and sudden sparks in the home. They use to see atleast a catdead body every day in the house. The house is been empty from 4o years and still people proclaim they listen some horrible noises from the place which is empty. 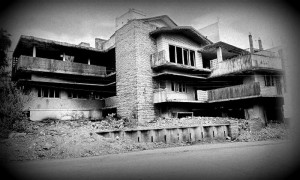 It was in late nighties that police has explored that 3 women were murdered in a two storied building in Kudanbagh. Police said that they must have been murdered 3 months back and the dead bodies are almost decayed. But the shocking news is the neighbors have seen these ladies two days back as well. Post the murder that place is said to be haunted and they listen women voice and mourning.

Never ever stop if a pretty lady is asking you for lift when you are travelling by NH 4. Many passerby said that they either find a lady or a old man asking for lift. The most scariest thing is that same lady will ask you the lift again after a mile if you are not stopping your vehicle. So give it a try if you have a brave heart. 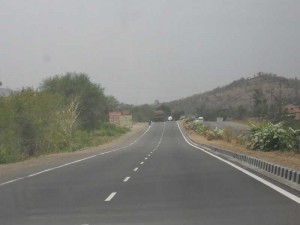 There were many haunted places in these cities but this list is top. However there are many dangerous haunted places in India which you should never visit in your life. So readers risk at your own and visit these places.