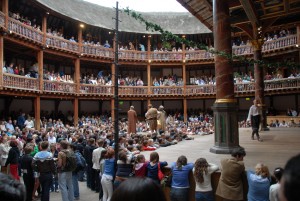 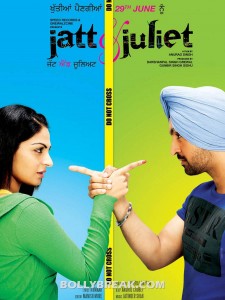 2.) If you are an ardent fan of Shakespeare, or have even been forced to sit through those English classes in High School, studying scenes from ‘As You like It’ or ‘Macbeth’- you will remember that Shakespeare loved switching languages. Almost all his plays have a wide mixture of languages from French and Latin to English and Italian. Just like Shakespeare, Bollywood too, loves mixing languages. Here are some lyrics from ‘Jhalla Wallah’ that show how Bollywood also incorporates a large variety of languages- 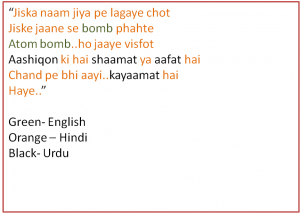 4.) Shakespeare loved all aspects of theatre and one of them was obviously the bright and colourful costumes, can we think of anyone else who loves the costume design as much as Shakespeare did? Bollywood of course! 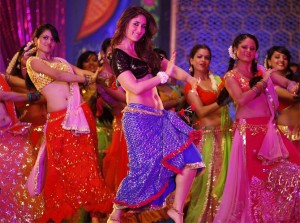 5.) We must not forget to mention the exaggerated situations in most Bollywood movies. Remember when Macbeth stabs Duncan in his sleep, despite his doubts and a number of supernatural portents, including a vision of a bloody dagger? And, when Duncan’s death is discovered the next morning, Macbeth kills the chamberlains—out of false rage at their crime—and easily assumes the kingship. Well, this is no less melodramatic than our famous sequences from ‘Karan –Arjun’ , ‘DDLJ’ and the likes. 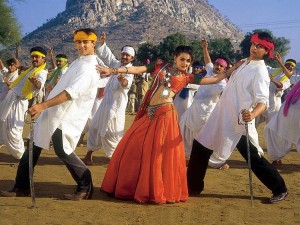 6.) One of Shakespeare’s favourite characters in all his plays was the ‘Fool’ or the ‘Court Jester’, be it Touchstone in ‘As You like It’ or Feste in ‘Twelfth Night’ – the Fool’s presence was always felt. In Bollywood, there is always one character who greatly wears the ‘Fool-like’ persona of Shakespeare’s beloved Jesters. Famous actors like Johnny Lever and Shakti Kapoor have played this part in numerous movies. Ever thought of this before? 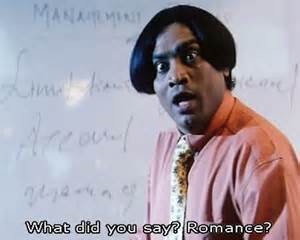 7.) A few people are well aware of the customs of the Shakespearean Era-women were not supposed to take up acting professions and female characters in plays would be acted out by men. Because Shakespeare loved the concept of disguises, he would often make his female characters disguise themselves as men (for example, Rosalind and Celia in As You like It). The catch is that this would end up in men playing women who were disguised as men!
Does Bollywood love disguises too? You bet! 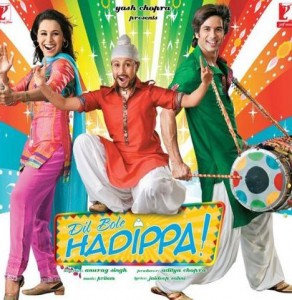 8.) Vendetta was the way (and is still the way in many Bollywood movies). The concept of Revenge was much explored by Shakespeare, in fact, it was so well explored that almost every single play of his had something to do with the topic.
Think- Macbeth, Hamlet, Much Ado about Nothing, and even Antonio and Cleopatra!
Does Sholay or Zanjeer ring any bells? 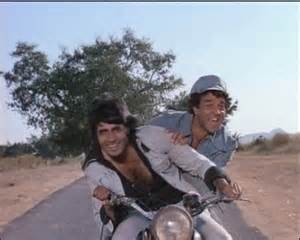