Apple is an international company of electronic markets. The rapid change in the technological environment is due to this company which have blown away the minds of the people on this earth by the it’s superior and classy look and high speed reliability. According to the stats, 1 out of 8 people carry electronics of Apple be it mobile, Mac etc. Among all, there is a trend of carrying Mac these days which have left the other brands of laptops far behind what you can expect of. Some reasons may be of not carrying Mac is that it costs a pretty higher amount but the facility and worth that it provides to its customers is pleasing. Check out some of the reasons why people are in love with Mac: 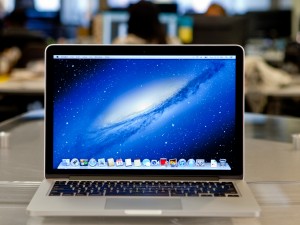 Mac has a very rich look with slick design body which is just what everyone look up to. The slim trim body with the standard look attracts people towards it and moreover you will find its screen with retina display which also saves you from health issues. The apple logo which shines when the Mac is working defines the standard and look of Apple which is loved in the current scenario by the youngsters. It comes in a high range budget which is not affordable by everyone but it’s worth it.

Apple, no doubt holds the position of being No.1 brand in the world which makes it more preferable by the high class people. Even when you notice around your environment, you will find many people having Mac which has definitely proved its importance and reliability in the lives of people, especially professional people. It has a brand which can’t be compared with other brands so easily because of its features and comfort ability that it provides to its customers. However, the status is well known to people whether they own a Mac or not. 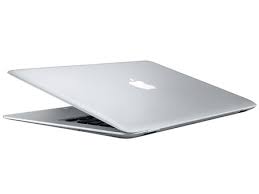 The features that it provides can’t be compared with other brands whether it is Dell, Hp etc. Some of the features that it provides are Automater, Siri, Easy to use etc. It has defended its title of so called”Best brand” from the past many years because of its rich look and the facility it gives to its users. It has a feature called face time which is a direct video calling app that can let you video chat Apple to Apple. This is so convenient that anyone can chat to each other anywhere in the world in a high speed network. 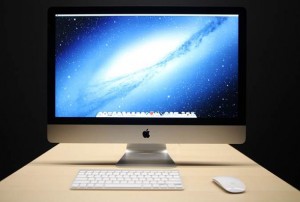 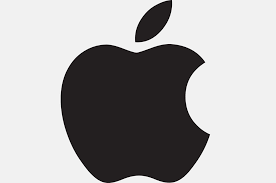 The reason of loving Mac is its accessories that are specially loved by the people and yet it is reliable and durable. From the headphone and cover to its charging plugs, everything is so good that one will be proud of having a Mac. These are the most useful thing Apple offers to its users.

Mac has a very slim body structure which is very light and easy to carry everywhere. No more requirement of heavy big space bag because you have a Mac with you. It body structure have relieved many customer expectations because it is the most reliability thing one can get used to. Also the screen and the keyboard are of best fit which makes exact thing at the right place. It is very much sophisticated and the pleasure of using it is just inexpressible.

7. Easy to merge with iphone

Normally you will find people who have a Mac do also have an iphone with them too. So it is very easy to merge your iphone data to your Mac easily. Be it contacts, videos or any kind of data, everything can me merged to your Mac. Guess what, you can also call and receive calls from your Mac and not from your iphone. The application which helps you to transfer files between an iphone and a Mac is called itunes. This software helps to transfer music, videos etc. so easily and safely that in ensures antivirus files and data. It is very convenient to use and the functions are highly defined quality. 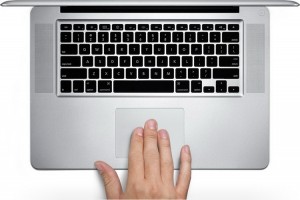 Mac has a different system of touchpad in which two fingers and four fingers have different functions. It is very easy to use when you are familiar with the finger function. One thing which people love about Mac is the bigger touch pad and the two finger function which helps the user to swipe the screen upside down. Whatever the reason might be, touchpad has put a great effect on the purchase of Macs. One reason of the influence of Macs among people is that it has a special feature called Siri which is a talking guide and helps you with all the tasks.

Whatever the reason is behind buying of Apple gadgets, one thing that I believe why people love Macs is the Luxury it gives to one when they carry and use it. It gives a special feeling to all those who own a Mac or desire to Own it because Apple lovers are always a Apple lovers. To make you aware of a fact, you will find people with iphone4 then 5 then 6 and also a Mac, which shows the love for the Apple Company. So folks, Get up and go and enjoy the luxury of world class Macs and satisfy your dreams. It is the world of apple and you are welcome to enjoy the latest technological world products.