Wondering about the topic? Well! Yoga being a health and spiritual exercise, many perform Yoga for one’s own physical and mental benefits. However there are people who generally refrain from practicing Yoga due to various reasons. These reasons even include few misconceptions.  Here are few misconceptions of yoga generally people believe but should be known to everyone so that you don’t get influenced by these misconceptions.

1. Yoga is not meant for Pregnant Women: 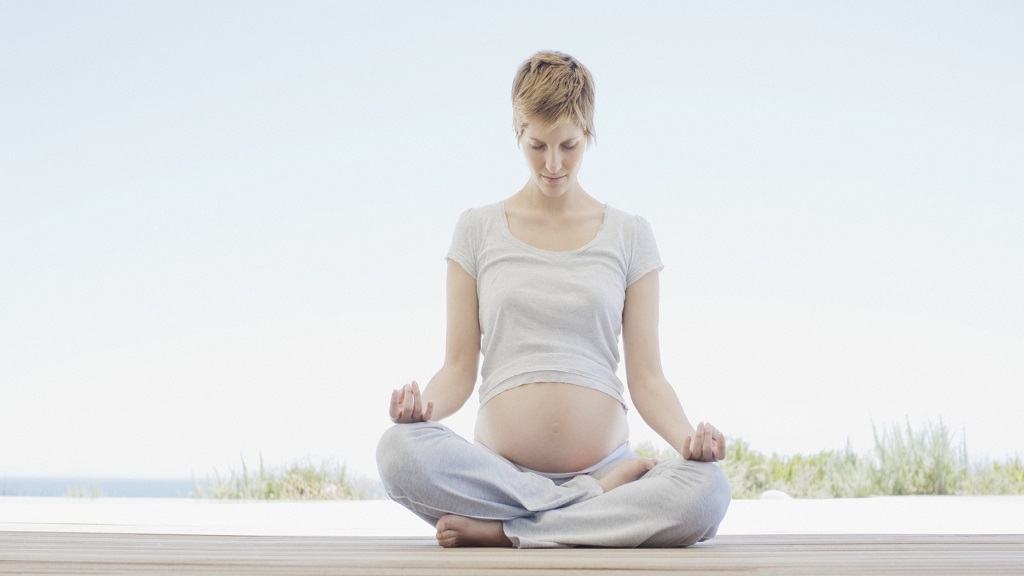 Some people believe that Yoga during pregnancy causes harm to the Child in womb. But one can rule out this belief because of its health benefits. Yoga indeed helps in improving health condition of both Mother and Child. Yoga that is practiced during pregnancy is termed as Prenatal Yoga. Prenatal Yoga plays an important role as it reduces stress, anxiety, hypertension and also intrauterine growth restriction (condition slowing growth of Baby in womb). However it is still recommended to consult a Yoga instructor to seek Prenatal Yoga instructions.

2. Yoga is meant for Hindu’s only: 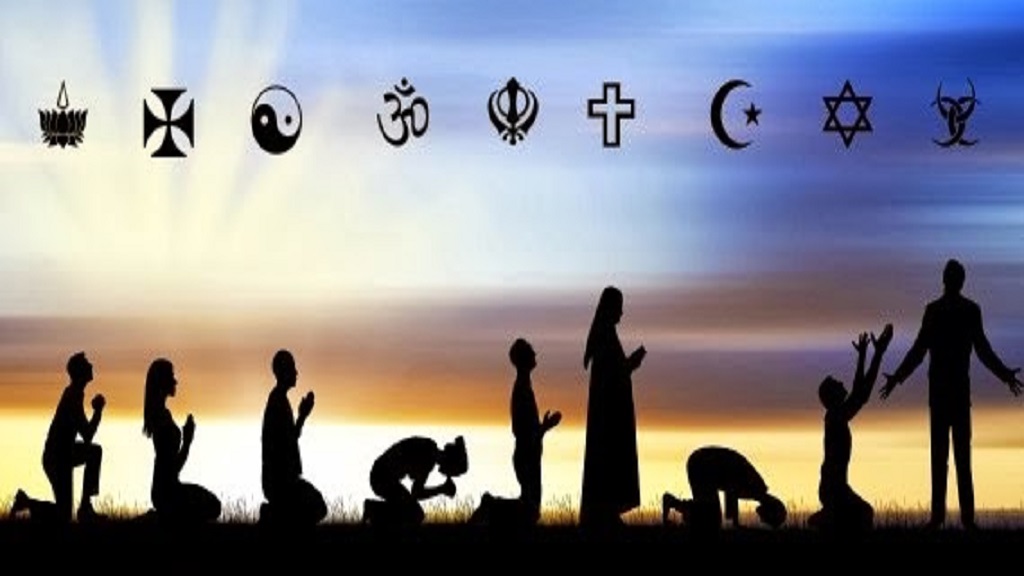 The word Yoga is derived from root word in Sanskrit language “yuj” which means “to join” or “to unite”. Yoga neither has any rituals to perform nor any sacred Icons. Yoga is not about just chanting “Om”. There are Yoga’s which is performed for cultivation of non-violence, honest and many more which helpful for a person to live in a society. There are Yoga’s practiced for one’s own health benefits as well. Hence Yoga has no boundaries within any religion.

3.  One must be thin to practice Yoga: 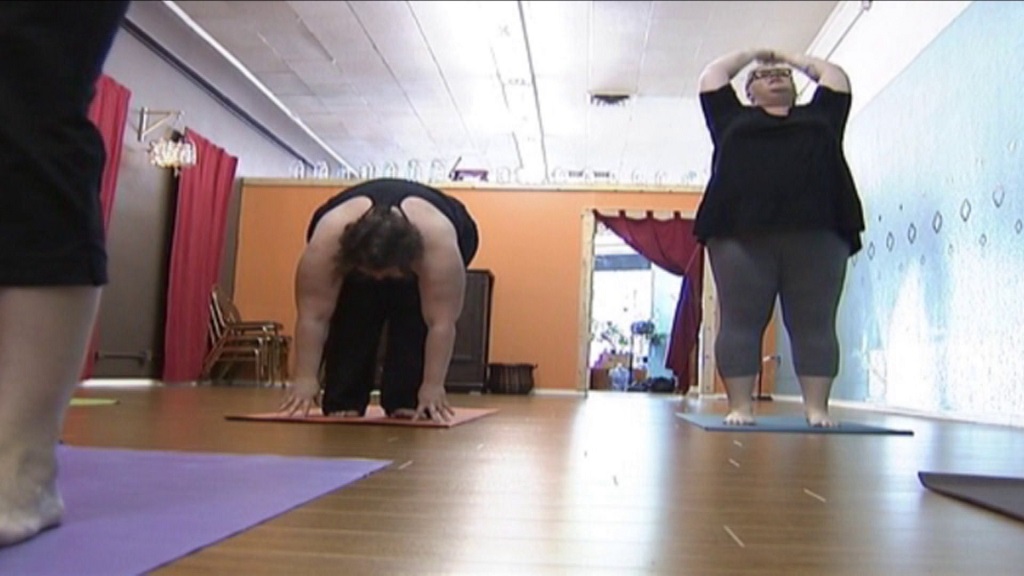 Few people believe that one must be thin to perform Yoga as flexibility is the first Mantra to perform Yoga which is generally not possible by people who have put on weight. This can also be termed as A general excuse given by overweight people to escape from it because of being lazy. But it does not make any sense. Yoga indeed helps in relaxing the body and have peaceful mind. Thus Yoga if for everyone. 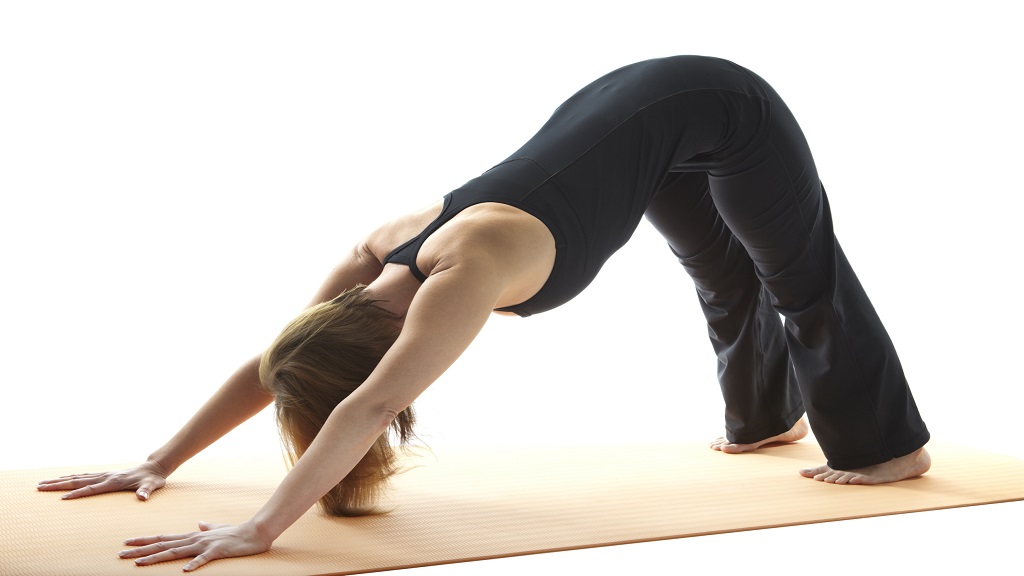 A popular misconception that every persons mind. All the Asana performed in Yoga and definitely be modified to a limited extent depending upon the person’s requirement. 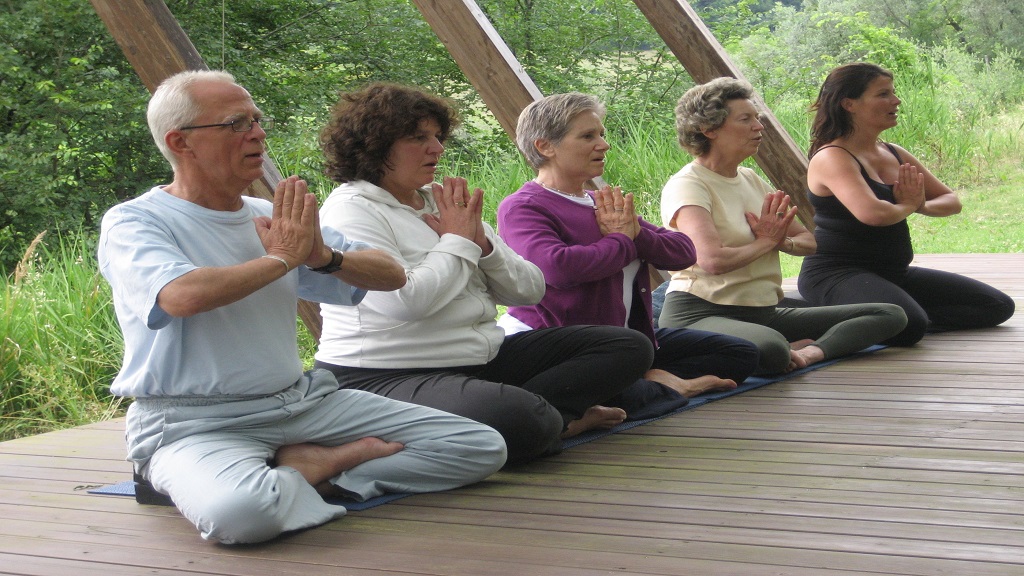 Age has no boundaries while practicing Yoga. However, for old age people, they can definitely follow the guidance of Yoga instructors and just like said before, you can definitely modify Yoga as per one’s requirement to certain extent.

6.  Yoga is the Best Cardio Workout: 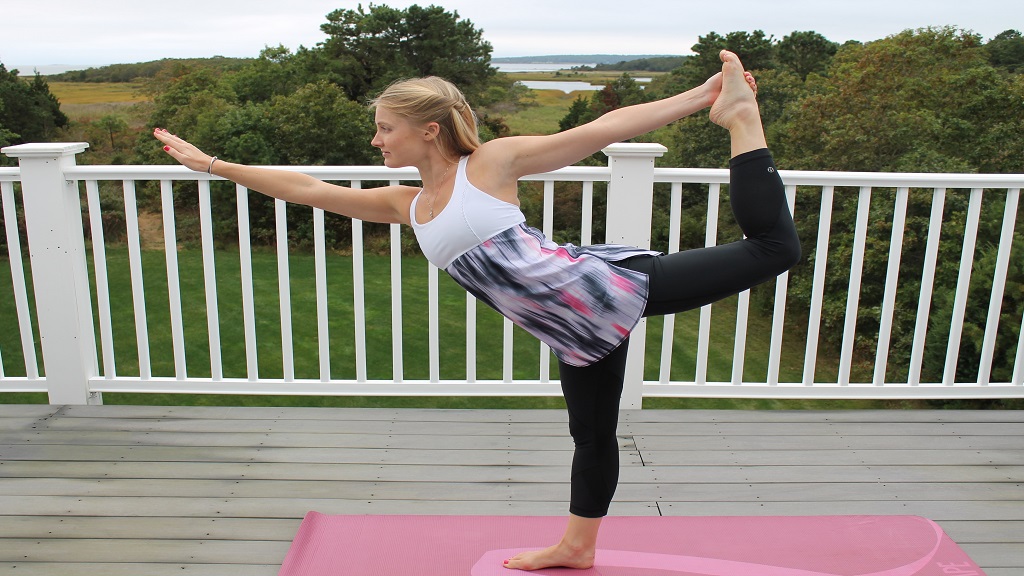 Some people who profusely sweat after performing Yoga are jaw-dropping after hearing this. Researchers have clearly proved that Yoga does not even meet the requirement of Cardio Workout like aerobics does. The general benefits of Yoga on heart disease is decrease the risk of high blood pressure and obesity. People performing cardio Workout through aerobics are seen healthier than yoga practitioners.

7.  Yoga has not have side effects: 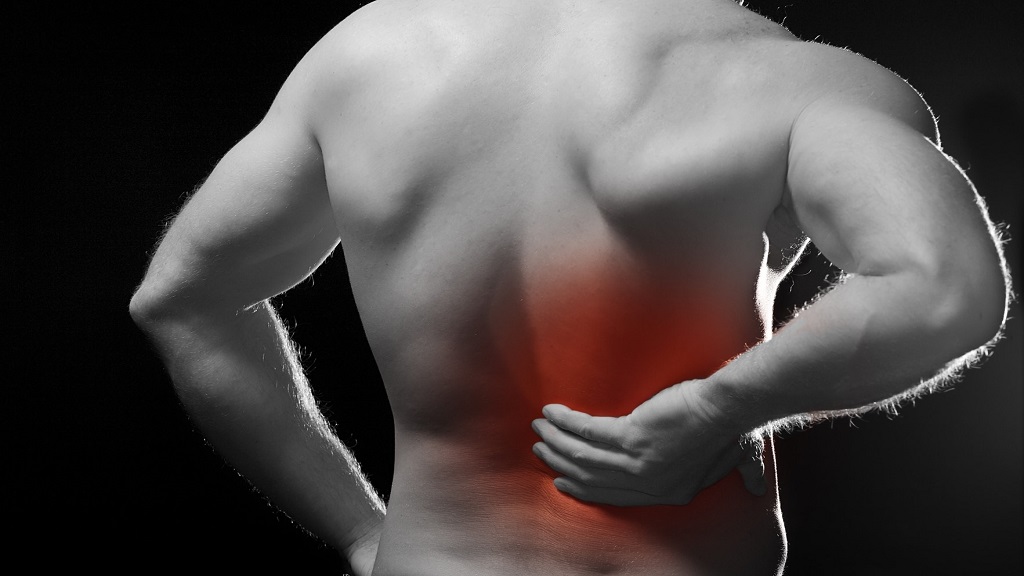 The most widely misconceptions that many believe. Few Yoga exercise definitely causes injuries such as nerve damage, back pain, and other joint pains. 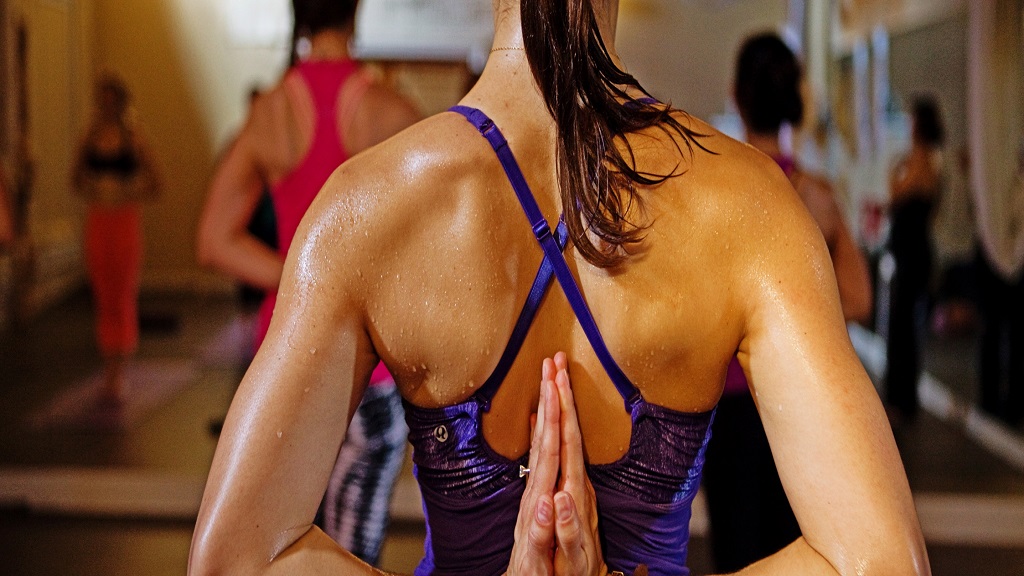 Sweating during Yoga helps you keep cool and not to remove water toxins from your body. Removing Toxin is the job of Kidney, Liver and few other digestive systems. The reality of more toxins removed always depends on the amount of water you consume.

How to increase your height as an adult