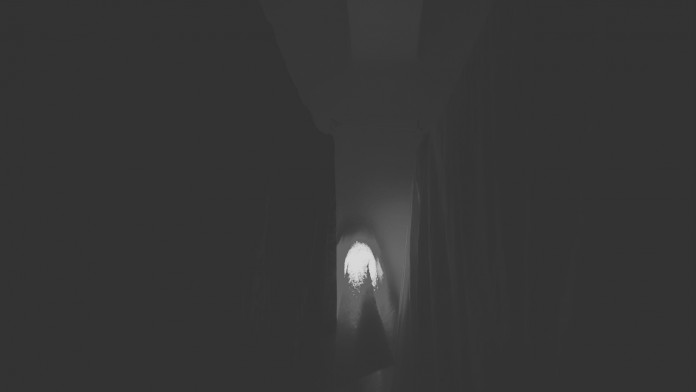 While the rumoured self-entitlement and proven lower attention span of the millennial generation might annoy you; one thing in this fast-paced world is hard to hate – the music.

A major chunk of the generation is responsible for the birth of the “Indie Subculture” and besides the coloured hair, tattoos and beard; it has a lot more to offer. Born and grown in this subculture are a few bands that are hard to ignore to anyone who likes good music. Here are some hand picked indie bands that have made it big in today’s world.

Rhythmic, innovative and daringly experimental, the sound of these 8 bands will pull you closer to the Indie world.

The first gig on this list is undoubtedly the sensational British group that’s on the expressway to make history. It’s been 11 years since their first and extremely critically acclaimed album “Whatever People Say I am, That’s What I’m not” (2006), and the indie rock group is still growing strong. Though now they’ve been signed by a major label, the sound of arctic monkeys still has a strong influence of where they came from. Alex Turner’s distinctive vocals and charisma added to the raw tune and drum skin deserves a place on your playlist.

Formed in 1985, this English rock band is notorious for changing their “sound” with every record. The band by definition makes “Experimental Rock” and “Alternative Rock” music, and has an overwhelmingly strong fan base, but rose as an indie rock band. The band became sensational with a single titled “Creep” from their debut album “Pablo Honey” (1993). Thanks to Thom Yorke’s vocal range and creative compositions; Radiohead has made 10 extremely well-received studio albums.

The American band from Washington has rather simple music with a trend of abstract lyrics. A lot of their music has a repetitive tune on the guitar, and a variant use of vocals. The band gained popularity after their song “Transatlanticism” (2003) was featured on the soundtrack of “Six Feet Under”. Their best record by far, according to the critics is believed to be “Codes and Keys” (2011). The band’s still making music and their recent album “Kintsugi” (2015) is also believed to be an amazing record.

This band is probably the only band on this list to not have the recognition it deserves. The Spanish Pop group has made a selected number of tracks, but all of them have gained them fame through live performances and online Platforms like YouTube. Their long awaited Album, “Cigarettes After Sex LP” is due for release in 2017.though the melody and the work on the drums is beautiful and works perfectly, Greg Gonzalez’s vocals steal the show.

Yet another British band featuring Alex Turner is on this list. The amount of music by this particular group is scarce but is beautiful. Originally born from the deep friendship between Tim Kane and Alex Turner, The band has made some phenomenal records with blues influences. Their recent album “Everything You’ve Come To Expect” (2016) has gained traction online and has been rocking the charts for a while now. They still have a major label backing them, but the touch of the indie subculture is glaringly evident in their music.

“The Black Keys” is the most hipster band to ever hipster the 2010s. The band gained a huge fan base and a strong following among the Indie subculture through extensive touring, but their root fan base grew to hate them for signing up with a major label. The blues influence, the trashy effects and an unrefined yet appealing voice makes them a great band to have them on the playlist. The band’s roots, however, seem to be in the same subculture

Remember that one 2000s song that you kept hearing at the bar, knew the lyrics to but never got its name? That was Kings of Leon. The band was formed in 1999 in Tennessee but found their fan base on the west coast. Everybody knows them from their hit single “Sex on Fire” (2008), and their sudden change of pace with “The Walls” (2016), but the alternative rock group potential lies in their records. Their strong indie roots echo the kind of sound millennials are bound to enjoy.

This English “dream pop” exploded with their self-titled album in 2009. The simplistic use of guitar in the lead, the indie sound on the octo-pad and steady use of the keys kept them going. Their album “Coexist” (2012) is their most recognised project. The groovy beats, clever use of vocals and delicate use of guitar makes them a distinctive sound. Their approach of making the music “intriguing” than sellable (as described by their fans) is what keeps them relevant in the indie world.

Sooner than you know, you might be humming to one of these bands as soon as you listen to the tune. If you want to be truly hipster, buy a vinyl or a tape for the “warmth” of the music.