1. Kool kidzzzz
These are the people who’ll get on the metro like they own place *just like the BOSS of the place*. This will be the loudest group on metro. usually girls gossiping and by hearing their dumb conversations we literally lose our brain cells.

2.The I’m-a-pro-without-support people
Those people who think they are too cool to hold the bars or the poles that are provided for safety and will keep falling on others, step on their toes. Like what? Is your coolness measured by your stability in the metro? Stop doing this people this ain’t cool.

4.The Hunters
The only goal of these people is to get a seat.
The moment they see the metros coming these people will just grab all their stuff together will take their position scan the whole metro look for empty seats secure their targets and the moment the gates open they’ll run like Bolt towards the seat and getting a seat on the metro is such a satisfactory feeling for them. 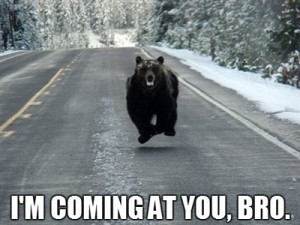 There is no scarcity of people (especially women) standing and staring and commenting on other people. The way they’re dressed, what they’re doing, and what not. People freely judge and ridicule other people on whom they have no right whatsoever. They talk like they have all the knowledge in the world and what they see and perceive is right. C’mon People! Are you really that perfect as to point out another’s flaws?

6. Too big a family to fit in
You will always find that big happy family in a metro coach with their kids running around or wailing or the two men talking world affairs or women discussing their jewellery or bitching about someone. They are, in most cases, the loudest ones around and their kids come with their own petty little demands to look through the window and annoy the neighboring seaters as well. Still, nothing you can do but smile. They’re kids after all!

7. People with their long poky noses
These is I think one of the most annoying type of people you find in the metro. They will always be more interested in what you’re doing rather than minding their own business. They’ll want to read what you’re typing into your phone or what book you’re reading. What’s the point really? Get a life bro! 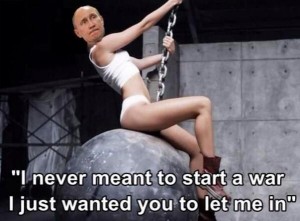 8. Time runs faster for some

People in a hurry are the ones who really disturb and irritate the fellow travel​lers. They act like the world would stop spinning if they get late. They are impulsive and anxious and tend to budge and push the people around them and cause too much chaos while getting off.
Hello? You’re not the only one who has to get somewhere. Get in line. 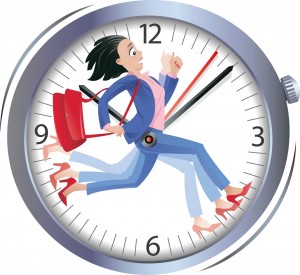