Being citizen of a democratic country, everyone has a right to choose which program they want to watch. But, it’s up to the show producers to ensure that there is some good entertainment value. Sorry to say this, but the saas-bahu soaps are nothing but absolute dog-shit with complete negativity and very poor entertainment value. The constant theme of all daily soaps seems to be – living in a joint family is bad for our health, wealth and sanity. Makers of such serials seem to be sending a message that to live happily, one should live in a nuclear unit which is very damaging to Indian society and is contrary to our ethos.

These serials do not reflect any aspect of India which was known to be true.  What they show does not reflect the India of yesterday or today.For example,

Women are stereotyped as incurable gossipers who only work to undermine the other women in their “family”.

They wear expensive jewelry and clothes all the time – even in bed ! 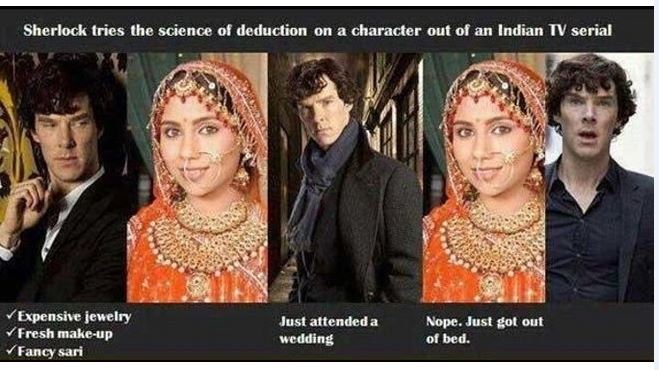 Everyone lives in huge palatial house with massive rooms that would shame the Americans !!

No one ever goes to office nor does a decent day’s work.  People come and go from “office” as if it’s another room in the house.

At least there is one character who has faced ‘Memory Loss’.

All of them have at least 1family member who is always a victim of misunderstanding.

All of them will have at least 2 scenes per episode when someone is crying.

I really want to know what these serial makers get by berating your own culture and by mis-representing India and Indian way of life? Let me tell you about some of the serials that are too crappy and its better that they should be banned: 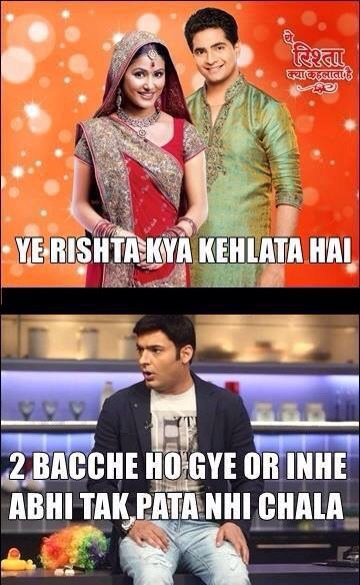 Even the writers don’t know what is the relation of this serial with the real life of people they are just dragging the serial to gain TRP nothing more then that. 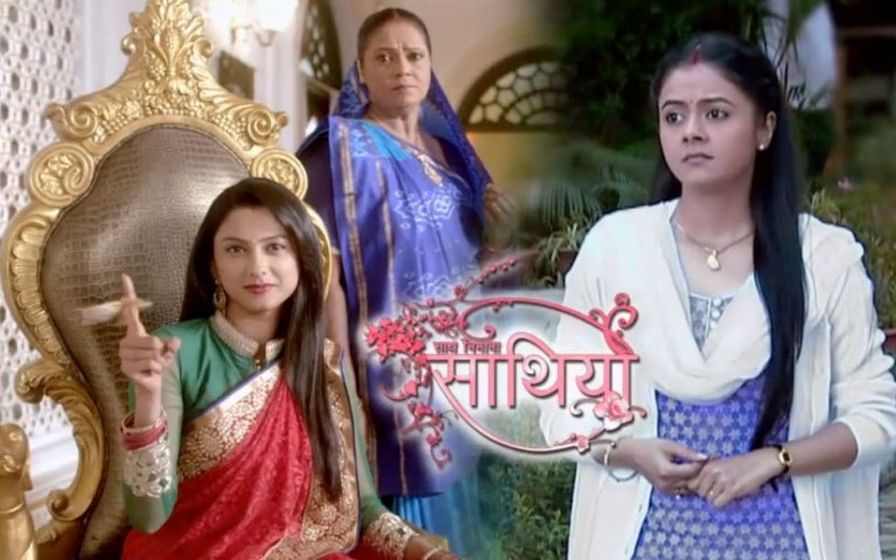 This melodrama aired on “star-plus” is popular among the ladies for the twist in its story but is far away from reality. If we calculate, and run the show non-stop, it can run straight for a couple of months. And the best part is, if you let me narrate the story, i can probably finish it in less than an hour. 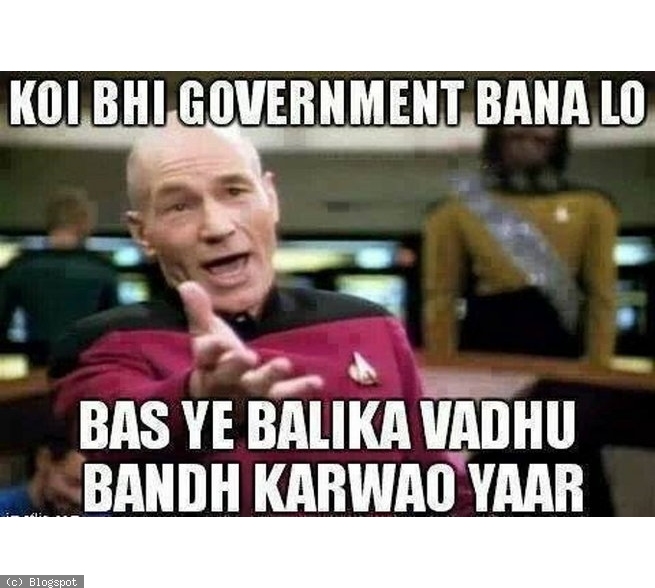 The serial started as a champion of kids’ rights and aimed at highlighting the problems of child marriage. Initially it was very thought provoking and the troubles children face due to such practices were perfectly showcased by Avika Gor and Avinash Mukherjee — who played the lead characters Anandi and Jagya. But now it has been six and it is no different from the rest of the stuff we have on TV. 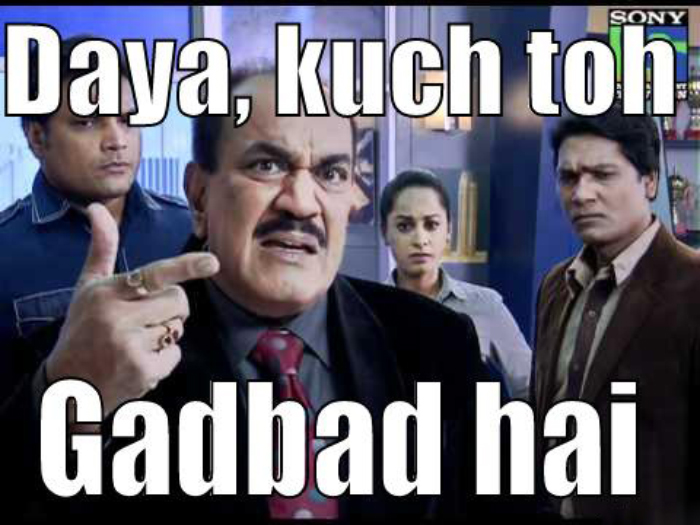 This “Kuch to Gadbad H”…. dialogue of ACP Pradyuman is best suited to narrate that yes there is some problem in this serial so now it’s better to put an end to it. They are known for solving such crimes which the criminals haven’t invented yet and this makes whole series a big bore.

This show is so mind numbing that the writers even don’t know what to do with this show and they are just dragging the serial on. Whenever my mom or grandmother is watching it i just feel so helpless that i can’t make them not see those shows. Other soaps are too unwatchable but this is beyond ‘wtf’ ! 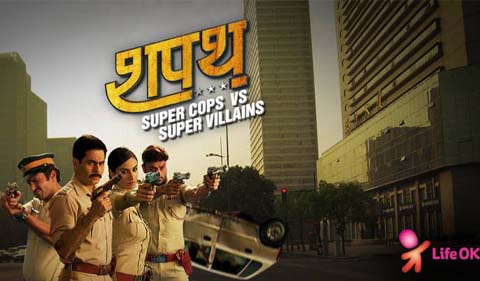 This is an Indian crime detective television anthology series, which airs on Life OK. But the story is so bullshit we can’t even think of,one line dedicated to this show is “Please..stop torturing people” 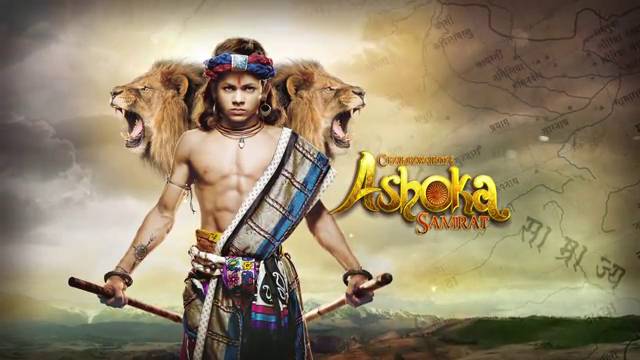 These are the two series started by T.V. show producers in India. Their audience include adolescent kids to old grandparents, watching these shows they think that the series is based on life of great warriors but the producers never account for the historical accuracy in the show. They shamelessly tell the audience in a size 9 font disclaimer- This show has been adapted for entertainment purposes. They don’t care what their audience (little kids) will infer from the show, they have one agenda- to increase TRP and they are ready to twist facts for it!

I sincerely hope that we would have some shows like FRIENDS, How I met your mother, Big Bang Theory worth better than these daily soaps.