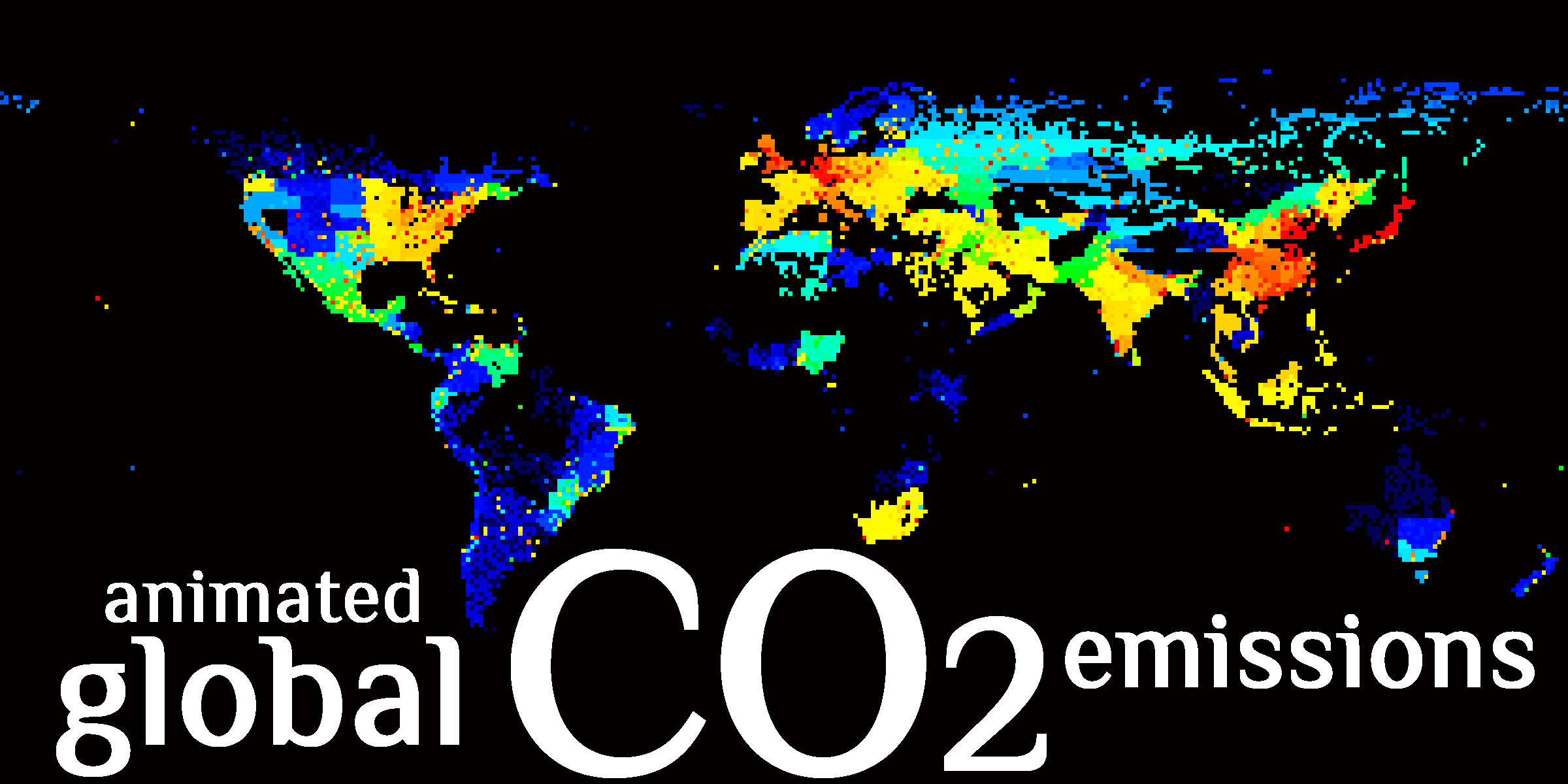 Nations think about pollution and global warming only once in the year. They meet, they discuss, they curse each other, they frame other countries as the main reasons for the global warming, they speak about safety measures to take, they exchange some memorandum and leave. So whats next, the reports go into trash and everything goes back to normal, that normal condition which heats up the earth again and again. Global warming is a very serious issue this days,a really serious issue. The impact of global warming is being seen from many days in the form of climatic changes, less rainfall and floods. The conscience taking by countries in order to reduce the green house gases is not taking any remarkable effect. The most surprising thing is that developed countries are emitting more and more gases into the environment making the earth condition more drastic. The industrial revolution has taken a mark in mid 1800’s and when 150 years of data is analysed this is the list of those 8 countries which have  emitted much Co2 in the world.

Industrial revolution has taken some time to show up in India. This developing country is emitting more Co2 and it has been tolled more in the last 20 years. The increase in automobiles which are aging and the industries which do not follow the standards in pollution filtering are the main reasons for this levels. Recently some measures are being planned by government to reduce this percentage.

The industrial revolution took place in Europe first. The drastic development of industries and advancements in Aeronautic science experiments were some of the reasons for this levels. France is taking care to reduce the levels by mandating Euro 4 standards for all vehicles but this call is very late.

This electronics giant is one of the major sufferer of the global warming too. The improper waste management of electronic goods and aged thermal electric station operations are the reasons for the increase in levels. Japan is that country which is alos polluting the water by emission of different deadly gases.

Nevertheless to say, UK might have given many inventions to world but is also contributing its best to damage the world. However, the country has seen a reduction in the levels from last ten years after taking some preventive steps.

The world’s automobile giant is one of the leading contributer and is being from many years. Recently it is known that even the vehicles produced by some companies in Germany doesn’t have Euro 4 standards. Germany has already automated all the industries which claim to reduce  the levels but in reality the change is very minimal.

Russia is emitting more Co2. Though Russia’s industries run on nuclear energy which is pollution free but the by products are damaging the nature a lot. Russia has imposed some strict rules on all its citizens to reduce the C02 levels.

China is the current highest Co2 emitter in the world. The drastic increase in industrialization from past 15 years has set very bad impact on earth. China seems to be least bothered about the damage it is doing. Recently, Beijing has witnessed the most drastic fog which has effected lot of lives.

No surprise to see this country top in the list. Its time for this giant to look at the damage being made by it to the world.

It is responsibility of every person on this world to reduce the emission. Go green !!