If at all at question arises about your best phase in life, Undoubtedly everyone will say “Childhood was the best part of their life”. There are some  unforgettable cartoons of 90’s which made your childhood more special and memorable.

We have provided  some cartoons to remind your childhood, Probably these were best cartoons for the kids in 90’s.

Check the 7 unforgettable cartoons for kids in 90’s.

I bet, there is no teenager out there who has not spent his childhood  without watching the tom and jerry show. We used to love watching the scene “tom chasing jerry”. Jerry the mouse who was the cutest of all.

Especially,The romance of the White cat and Tom was exciting and the only love story

we watched during our time. Don’t forget the aunt who wore so many layers and here was not revealed till now. we always wanted to see her face, but it was never shown. They never spoke a word but entertained the most. 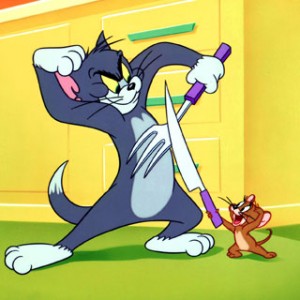 As kids, Most of us wanted to become a super intelligent scientist like Dexter who did many new experiments every day.

His sister “DND” was  favorite  for many boys. She was taller than Dexter and  irritated him all the time. She  destroy’s all his new inventions without even knowing, what went wrong. 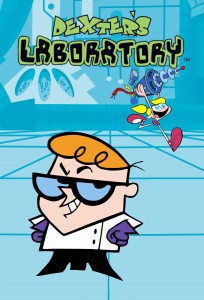 Scooby doobie doo was another cartoon show which made the kids hook to the TV. This show was a major hit, which made people name their dogs as ‘Scooby Doo”.

Their team visits  many haunted places and reveal the secrets. This was the mix of Horror and Fun. This  dog was very fearful and resisted to go the haunted place, But eventually Turs as a hero at the end. 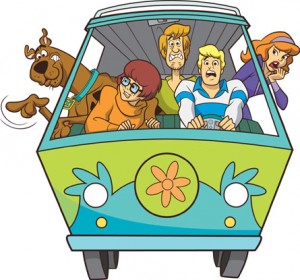 This was very interesting, probably due to the pretty girls. Power puff girls were the only female saviors of that time and the most  unforgettable cartoons in 90’s. their father had a secret formula “Chemical X” which was used to make the girls.

We always had an inner desire to kill Mojo-Jojo which was a monkey. These girls fly and killing and the monsters as they did.

The reason, I woke up early even on Sunday was due to this cartoon. All the loony toons including bugs bunny, tweety, Sylvester etc. were shown  as kids with diapers.

This was the cutest cartoon that time telecasted in the morning and the  song was fantastic. 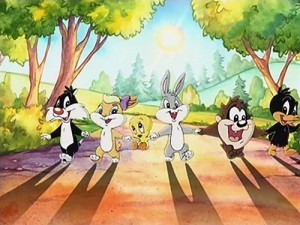 Noddy was the most unforgettable cartoon of 90’s. He had a new problem every day with cute solutions which he got from the various people of the toy town.

It was such a cute show with teddy bears who could speak. We used to watch it every day. watching the repeat show was never a problem then. 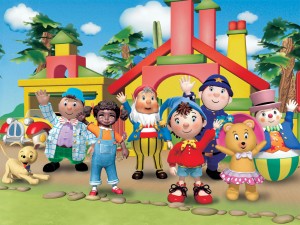 Penguins were the most exciting creatures in our childhood. I always wanted to have a penguin as a pet. Pingu was the show with no sounds. Pingu never spoke a word but we understood everything. 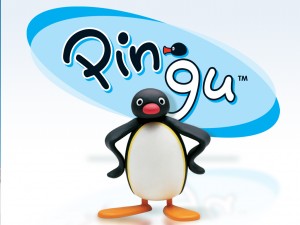 Longest surviving species, all the way from Prehistorics

Constructing A New House? Here Is How Having A Credit Card Can Make Everything Streamlined

Longest surviving species, all the way from Prehistorics