In cities and places where people go to study have to live in Paying guests(Pg) or take a flat on rent so as to spend some years of struggle and challenges to end up a life worth living it. However today you will be acknowledge by the hilarious types of people you will often see in your flat or Paying guests which surprises the way one did not have expected. To know more about them, you will read some of the amazing yet classy things or qualities that you will get to know about the people:

This is so obvious because the large number of people you will see is the studious one because they always keep their heads bounced on books and keeps studying all the way. They just do not care about the world but one thing is that they are very smart. They have a lot of general knowledge and are most familiar with the outgoing stuffs. They always engage themselves on books and magazines but do enjoy very less. One thing you will find in them is that they care for money as in they do not spend much money and look for bargains and discounts everywhere they go to. 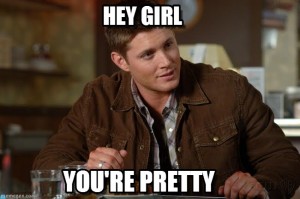 These people loves outing and hates studies. In the other way round, they love travelling and hanging out but may not like reading books etc. They are very less seen around the pg and are called party freaks. They are called the Tourist of PG who comes PG just to take sleep and that also very rarely. These types of people do succeed in life but they should have a balanced schedule for everything. You will probably find people who are are studs but at the same time also study. They bring good marks in their academics as well as hang out very nicely. They are the heroes of the PG.

READ MORE  What makes us unique? 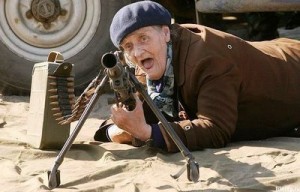 There is always a guy in every PG who looks so tensed about everything be it academics or any other stuff, he just keep him so worried that sometimes people also become worries just by looking at them. Tension is the solution of problems in my view. There are problems everywhere but what sets the success guy different is the ability to chase all the difficulties that comes in the way. Tension is just the normal behavior of a person that breaks the nervous down in case of hypothetical situation. If you ever find any guy somewhere in your PG or campus area, just try to convince him that it is not the solution of all the problems instead find way to tackle those problem.

Money freak is the behavior that the person always keeps talking about the lack of money and if ever ask that guy to go out somewhere, one thing that they always keeps talking about is that money money nowhere. They always keep this hard element of life in front everywhere and everything that they do. It is good to think about usage of money but what saddens is that it irritates so much when someone keeps on the one thing everywhere. Be it having chole or going out for a dinner, this element just comes out from nowhere in the mind of those people that really irritates the other people around. 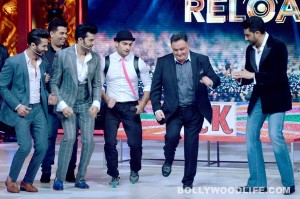 Not to be so surprised, this guys are very loyal and rich. They spend their money that others might not have expected. Late night parties, hanging out etc are a common thing for these guys on a daily basis. That is the reason why they are called “Ambani” They have a lot of money and just don’t care to save a part of money. Why would they care? People love to make them friends to enjoy but unfortunately very less of them succeed. They are also studs at the same time taking a bunch of hot girls to hang out and have a good time. Well this is the part of life to enjoy and if this is not your time, your time may not come later, which is the saying of these guys which is true in some cases. 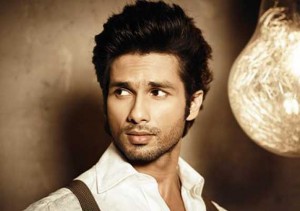 Some people you will see are the one who have big dreams and big ambitions. But again there are two types of people under this among which one is who work for it and other who do not work for it. The one who work hard for their dreams are guaranteed their success in future but those who just don’t work can’t see themselves that they dream about in normal circumstances. According to me, it is not important to see big dreams but what is needed is that there will and belief that they can do something and whatever if they fail for 99 attempts but the some moment they will win. 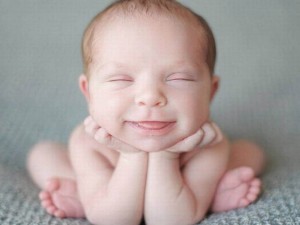 It is very comic to call anyone a love drunk but just think what else could be better word for one who drinks for love. They are always sad and always talks about their girlfriend or breakups. They always are tired of the love but are so much damn addicted to it that they just don’t have a choice. It has been in their gene now that the love is needed in any way no matter from which girl. They can be called desperate people in the other way because of their addict of the girls. They sing songs, are cool freaks but do not like to study because of these girls who just don’t let to think out of the box. These people are of no use if they decide to waste their quarter of life in girls. I am not offending any girls but the right thing is that there is a balanced thing for everything which I think is the important part of life that matters at all.