Movies like Bahubali are rare to come from Bollywood. Its a full pack action-drama movie based on a myth with many talented actors playing significant roles in the movie. 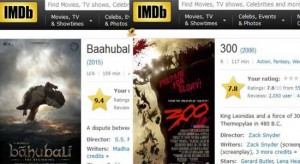 2. The most expensive movie of Bollywood. 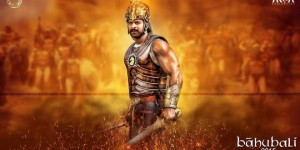 Bahubali is the most expensive movie of Bollywood with a budget of 150 crores. The fact that a lot of money has been put in, makes the movie a must watch.

3. The VFX effects are outstanding. 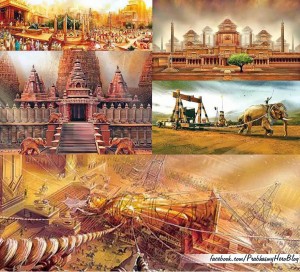 As per the reviews of the movie, the VFX effects of the movie are as good as the effects in The Jurassic world. A comparison with such a great Hollywood movie is an achievement itself. The digital partner Annapurna has done an excellent job and taken the movie to the scale of Bollywood. These effects add more colors to the superb story-line of the movie. The VFX were designed in a long time of 2 years. 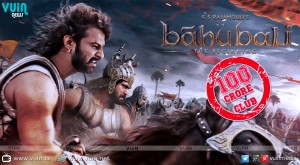 The movie managed to get a collection of 100 crores in the first 35 hours after the release of the movie. The first day collection was over 50 crores. It is the fastest hundred crores collecting movie.

5. It is a major merge of Bollywood with regional cinema.

Bahubali is a Telugu movie which was released worldwide on 10th July,2015. The movie dubbed was dubbed in Hindi too and released on the same date. Karan Johar, the famous Bollywood director and producer released the Hindi dubbed version of the movie. For the first time in the history of Bollywood, a regional movie has got this space in Bollywood. 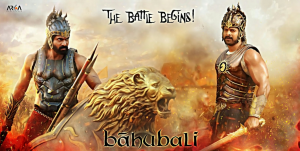 It is an imaginative story inspired by Indian mythology where two brothers are in war with each other. As per the director S S Rajmouli, the movie is inpired by the Mahabharata. It is an action-drama movie. The costumes, the jewelry and the palaces shown in the movie are magnificent.

Depiction of birth of a child in the climax shows that the sequel may come. also, the rumors are that a sequel of the movie will release next year.