To add vividness to the booming sector, Government of India launched ‘Make in India’ campaign. By relaxing FDI norms in construction sector, Government of India wielded the baton of magic. In addition, it did away with the controversies, age-old misconceptions and myths. As a consequence, many real estate experts and developers look forward to make tremendous strides by ushering in a new vigor and making the best out of the present day trends. Here is a list of 7 real estate trends to watch out for this year 2015:

When it comes to the prospect of residential plots, an amazing future is in the offing. Amid the prevailing chaos and confusion in other sectors, property buyers are eyeing on residential plots to rake in the moolah. This is something which is associated with unconventional market trends. Further, our Prime Minister’s vision of having 100 smart cities has added sheen to the already glittering prospect of residential plots. Apartment culture is likely to become the dernier cri. To realize the motto of ‘100 smart cities’, Government of India is scouting out the smaller peripheries and developing them, both in letter and spirit. Individual investors seem to flex their muscles as a promising future is in store. So, if you are an investor, have an eye on the option of ‘residential plots.’ 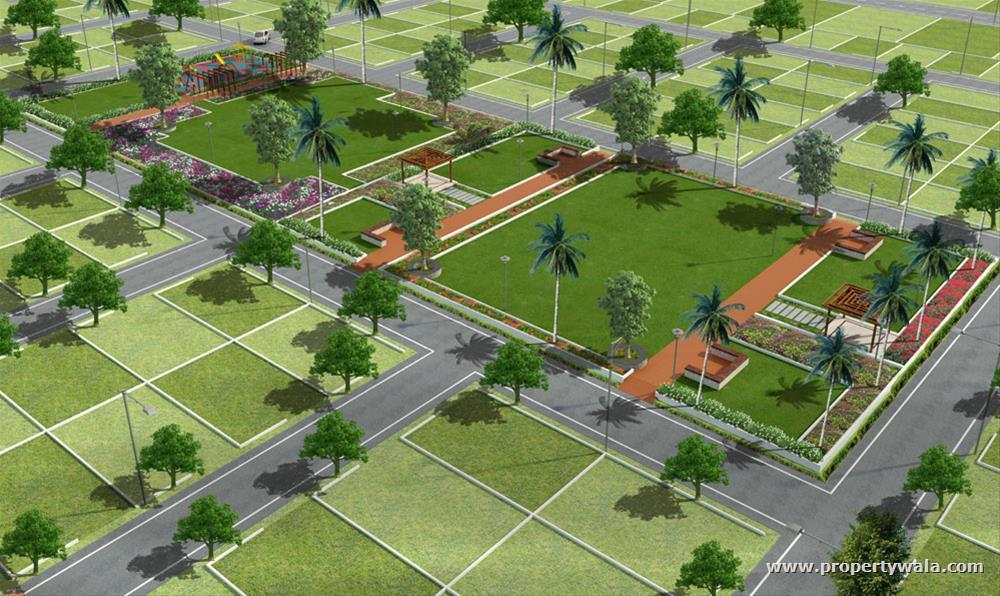 There lies several truckloads of untapped potential in South India. In states such as Karnataka, there are regions such as Devanahalli, Mysore, Hoskote etc. The minds of investors are buzzing with the ideas of future expansion of projects. Ministers have laid the foundation stones for infrastructure development projects. Investors in Chennai wish to extend their flights of fancy on the projects associated with Old Mahabalipuram Road (OMR) and Grand Southern Trunk Road (GST). All in all, such projects are fuel driven by a perfect blend of conviction and compulsion. There is something more than it meets eye- there are a few such regions in North India as well. Investors are on the verge of something really big! 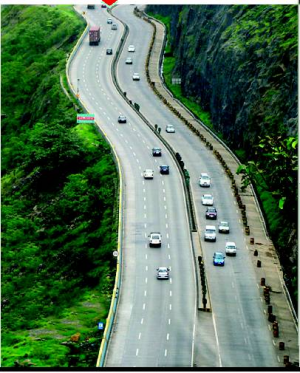 Government of India clearly expressed its resolve for developing several regions. Its flair for transforming the regions such as Mathura, Puri, Allahabad, Tirupathi, Amritsar, Varanasi, Ajmer etc. into heritage sites is absolutely admirable. There are several such sites that enjoy a cult status among Indians. Cities such as Lucknow and Rishikesh are looking for a revamped look. The year 2015 is all set for some serious realty growth both in policy and execution. 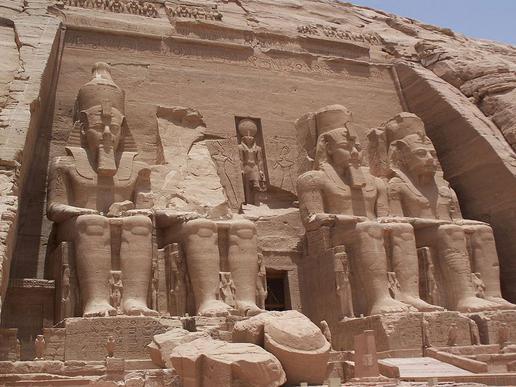 Real estate bigwigs work with the sole motto –‘The next move is ours, no one else’s.’ Following the same vein, the cities that fall along the industrial corridors may experience a paradigm shift from backwater areas to industrial hubs. This is affected by the interplay of several factors such as the presence of industrial clusters, towns and urban regions, merit in thoughts and forthright views.

READ MORE  Is the Fourth Estate up for sale? 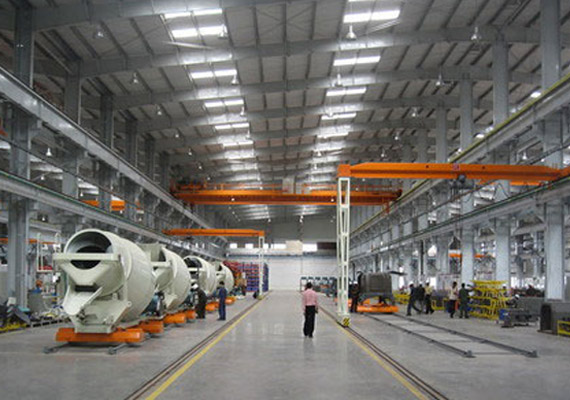 There is a great deal of vision in BJP Government’s manifesto. ‘Housing for all’ is the recent real estate buzzword. Affordable housing is ruling the roost. By 2022, Government of India envisages a promising India. In addition, it wishes to see its citizens in fine fettle. To shake off any existing complacency, Government of India allocated a mammoth budget of approximately Rs.4000 crore for Affordable Housing. Tax incentives and loans have been revised. RBI and Government of India seem to go hand in hand in every walk of life. In July 2014, RBI remolded the definition of ‘affordable housing.’ As per the recent norms, home loans up to Rs.50 lakhs in metro areas come under the gamut of affordable housing. In addition, home loans up to Rs.40 lakhs in non-metro areas come under its purview. To dispel any existing odds in the real estate sector, RBI nodded in the affirmative to enhance the infrastructure status for affordable housing projects. This approval worked as a boon to many realty giants such as Mahindra Lifespace, Tata Housing and Supertech. 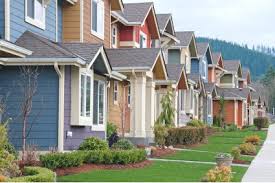 Well, this may seem to resemble an oxymoron. To all intents and purposes, it is a gospel truth. Separating fact from fiction, smaller properties are carving a niche for themselves. Large homes incur huge maintenance costs. As a consequence, large swanky houses have taken a backseat. More often than not, small houses do not burn a hole in the pockets of people. So, any after thoughts or second thoughts on the claim- ‘Small is the next big thing’? Just do away with those after thoughts and second thoughts. 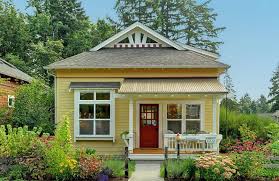 As per the real estate pundits, the increase in resale properties is an out of the blue consequence. Bangalore, Pune and Chennai have hogged the limelight in this aspect. Bangalore tops the list with an astounding availability of approximately 60 percent of the overall supply. The ballpark figure of Pune is 36 percent. Chennai comes close third with 31 percent. National Capital Region and Mumbai Metropolitan Region too seemed to have grabbed the spotlight for the availability of resale properties.  However, investors are cautious enough in not jumping the gun. 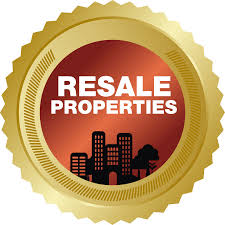 If you wish to turn lavender in the real estate sector, 2015 is the hallmark year. Victory is imminent to those who take wise decisions. To be a part of epoch-making moments in 2015, invest in real estate sector. It is essential that you stay practical and stable so that you can actually manifest the dreams that you have been dreaming for so long of becoming a potential real estate investor!