They say dogs love their owners more than they love themselves. They’re loyal, playful and they make us laugh 24/7. They love us more than anything in the world. The best feeling is to come home to an adorable dog. The most forgiving , happy and blissful pets ever. As far as breeds are concerned, some people are picky, especially when they want to own the fluffiest, most adorable puppy for their children. Are you looking for a cute dog but you’re not really a breed expert? Here are few of the cutest dogs…

St Bernard is a breed of very large working dog from Swiss Alps and north Italy, originally bred for rescue. The breed has become famous through tales of alpine rescues, as well as for its enormous size.Extremely protective,this adorable breed is gentle, creative, and well-mannered.Despite his size, the Saint Bernard is a quiet indoor dog who makes a wonderful family friend. And lets not forget the undeniable cuteness. 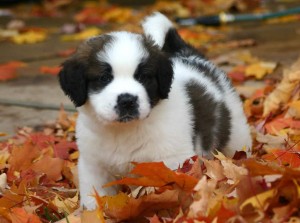 The Lhasa Apso originated in the area of Tibet over 4,000 years ago as a small breed of mountain wolf.They were domesticated and actively bred perhaps as long ago as 800 BC, which makes the Lhasa Apso one of the oldest recognised breeds in the world.The breed has a very distinct and refined appearance, yet his personality is anything but haughty. Very playful and cuddly, it is a trustworthy, fun partner to have around the house. 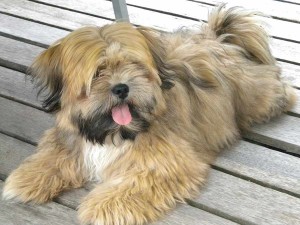 The Labrador Retriever, also known as simply Labrador or Lab, is one of several kinds of retrievers, a type of gun dog. Labradors are athletic, playful, comparatively easy to take care of  and the most popular breed of dog.Patient and loyal and excellent with kids. Labs are generally extremely affectionate .One of the most popular breeds around the world, moreover in India. 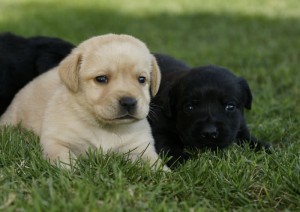 The Chow Chow is a dog breed originally from northern China, where it is referred to as Songshi Quan, which means “puffy-lion dog”. The breed has also been called the Tang Quan, “Dog of the Tang Empire”.The dog breed is hands down one of the most beautiful in the world but it is also one of the most difficult to raise. Chow Chows are not excessively active, and they need weekly grooming and periodic health check-ups. Despite all that you’ll want one when you see a chow chow. They look like stuffed toys come to life.

READ MORE  15 spendings that are absolutely waste of money 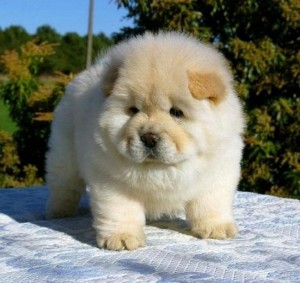 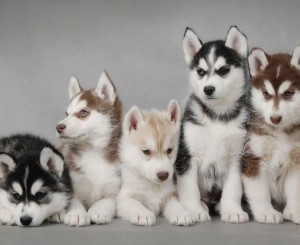 The Bearded Collie, or Beardie, is a herding breed of dog once used primarily by Scottish shepherds, but now mostly a popular family companion.They are easy to train and they can adapt easily to all sorts of conditions, including travel. Although they’re really small, you still have to take them out for daily exercise to keep them healthy and happy. 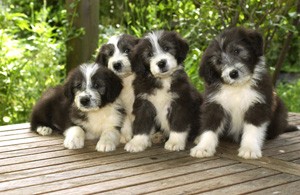 The Coton de Tuléar is a breed of small dog named for the city of Tuléar in Madagascar and for its cotton-like coat.They’re so fluffy, you can’t see their eyes sometimes.They look like living, moving , barking cotton balls. It’s impossible to get enough of them. Imagine these fluffy , walking clouds in your house. It really can’t get any cuter. 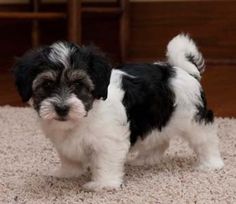