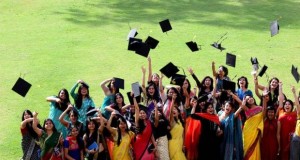 7 Myths About An All Girls’ College debunked!

Here are seven popular myths and their reality : 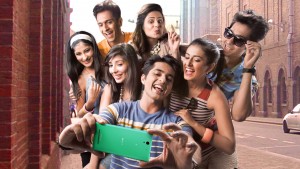 Myth : We are all either boy-deprived or never meet boys.

Reality : Super false. There will be a lot of mixers and parties, in which men from nearby colleges are invited to attend. You can go to parties at other colleges with your friends. Plus, many of us have boyfriends or go out on weekends to meet boys. It is not like the college refuses to let us meet or ever see them. 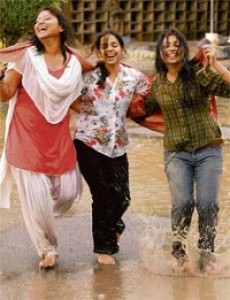 Myth : Almost all the girls from a girl’s college are mean spirited and do not mix well with each other.

Reality : Mean people can be found anywhere and just because a college is a girl’s college does not mean that there’s an abundance of it. I have met people who are genuinely kind, just like I would if I had gone elsewhere. Friendships are made, classes are taken and late night adventure are too frequent with my ladies. We have all found our soul sisters here.

3. The ‘likely to become lesbian’ myth : 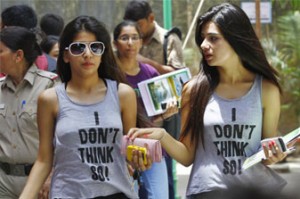 Myth : Every girl attending an all women’s college is either a lesbian or will become one upon entrance.

Reality : The short answer is : no, you idiot. It doesn’t make a difference if it was a poor attempt at humor or rather genuine curiosity : speculating about my sexual orientation is not acceptable, funny or any of your business. 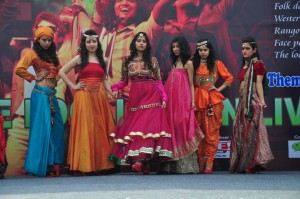 Myth : We can’t compete in the world. We have been “sheltered”, reality will soon shock us.

Reality : According to Education World, studies on single sex institutions have proven to be on the right path of success. There are many successful women who attended a women’s college and are now successful, such as Sheila Dixit (Miranda House), Priyanka Gandhi (Jesus and Mary college), Aditi Rao Hydri (Lady Shriram College), Huma Qureshi (Gargi College). If a women’s college education is prohibited women from being successful, the how come these women are making the extraodinary accomplishments?

READ MORE  6 things that should be on your bucket list 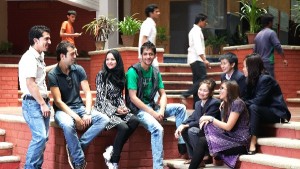 Myth : We are all major feminists who are only and only concerned with women’s issues. We hate men.

Reality : Going to an all women’s college doesn’t automatically make you raging feminist, it makes you aware of the reality of our workforce and everyday life. We don’t hate men or have a problem getting along with them.

Myth : Almost all girl’s college are convent types, with strict rules and regulations and have religious affiliations.

Reality : Wrong! Although, religion might be a factor in the decision process, not all women’s colleges have religious affiliations. 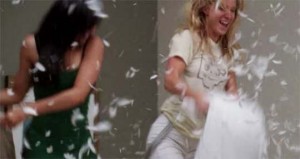 Myth : Girls have pillow fights at hostels or sleepovers.

Reality : Although there are many nights where we pull out the futon to order pizza, watch a movie and crack open a bottle, nights at women’s colleges take many forms. But fighting with pillows is just a fantasy dream or something that you see in movies. Late nights are either spent in the library or catching up on whatsapp.

So there you go. Don’t let these myths change your mind of choosing to enter a girl’s college, trust me, you’ll miss out a wonderful experience.