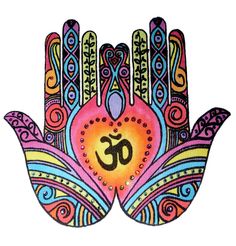 India is a country where people from different religions come together and stay in peace. India is a land blessed by God, with many avatars of Lord Vishnu reincarnating time and again to protect the people of India from the wrath of evil. These Gods visited many places during their lifetime, marking each place with a spiritual ambiance, their presence still lingers at those places. As such, India is the fully endowed with sacred places spread throughout the country. The places these Gods visited now attract millions of devotees yearly, offering their prayers to the Gods. People believe that going to these places will help them meet god, something called ‘Shraddha’. Here is a list of the most sacred places in India.

India is marked with sacred places all over it. There are many more holy places and one must visit it to attain peace and be free from the cycle of reincarnation.