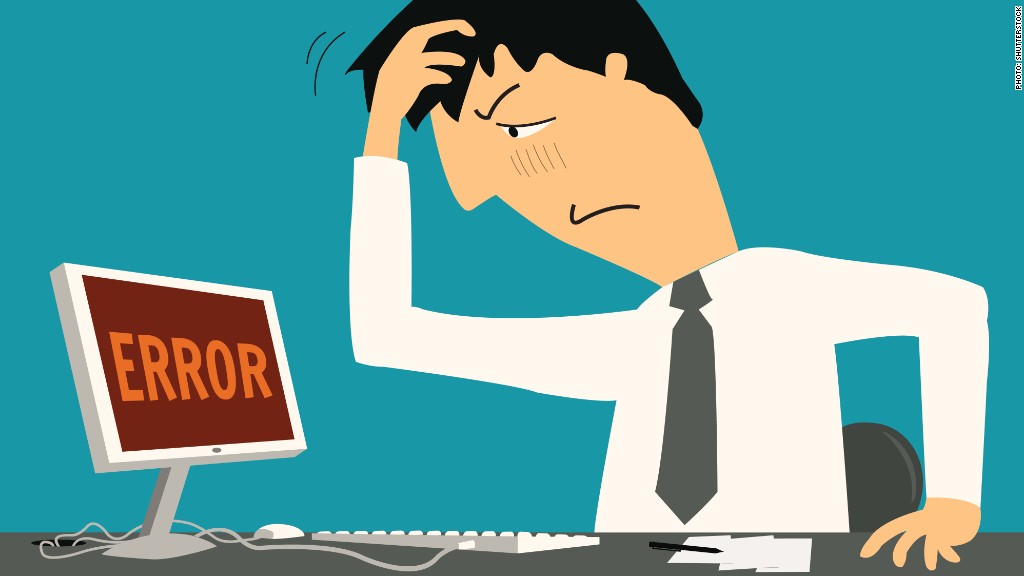 Twitter is flooding with the hashtag #MistakesIndiansMake, some of which are brutally honest yet very hilarious. There are many people who are propagating hatred towards this trend. They think of it as an insult to our “not-so-perfect” mother nation. It is true that no nation is perfect but the hypocrisy in India is too damn high.

Here is a list of some trending tweets about #MistakesIndiansMake:

The richest places in our country are the temples. We give everything we can to the idols of our beloved gods and goddesses.

Whenever one enters a temple, he/she would find a long queue of beggars and starving children outside the temple, waiting for people to get out and provide them with ‘prasaad’ so that they can calm their famished selves. The irony here is too much. Instead of providing those in need with milk, food, shelter, etc., we blindly give everything to stone idols. This is not faith. This is hypocrisy.

Worshiping her in temples
And
Disrespecting her everywhere else.#IncredibleIndia #MistakesIndiansMake

Yes, girls are supposed to be respected like Goddess Lakshmi but alas! Girls don’t even get treated like humans, let alone respect.

On one hand, we invite girls over for Navratri Puja and worship them (just for the sake of it) and on the other hand, there are rapes happening every single day. Ironical? I don’t think so. Hypocrisy? Oh, yes.

Throwing wrappers on the road and then complaining about how dirty the city is. #MistakesIndiansMake

‘Swachh Bharat Abhiyaan’ is the biggest example of this mistake. We have seen big celebrities, superstars, politicians on the road with brooms in their hands promoting this campaign. However, let’s ask them, where does the waste of their houses go? ON THE ROADS.

This campaign may have stirred our asleep nation but most of the people still spit and throw wrappers on the roads. What’s even worse is the number of slums in our country. This campaign might be able to clean the roads but it sure won’t improve the living conditions of the people who live in slum, who die because of our dumps, who drink the water mixed with our wastes, who live by the heaps of garbage.

#MistakesIndiansMake spending more on a daughter's marriage than her education.

Dowry may have become illegal in theory but it still exists in practice. People in India start saving money for their daughter’s “big day”, her wedding. Instead of spending it on her education to make her independent, they save every penny they can to leave her dependent on a man for the rest of her life.

If the daughters of a nation are uneducated, the nation remains backward. This is what is happening with India.

Unless we learn to value women, we would remain backward.

READ MORE  7 Points that Summarizes Dr. Shashi Tharoor’s Speech on Whether Britain Owes Reparations or not

Everyday we come across news that show us the real face of our country. Dalits still suffer from discrimination against them. People still treat them as untouchables. Who gives them the right to call any human untouchable? Who makes them so privileged that they can decide how  a person should live? Who gives them the authority to judge a person and decide his fate?

We do. Our government does. We worship cows but treat dalits so badly that one can not even imagine. Is this not hypocrisy?

If its Fair its automatically Lovely ~ #MistakesIndiansMake

“She is so fair. No wonder she is pretty!”

Being fair does NOT mean that you are pretty. People with wheat-ish and dark complexion are equally pretty. In fact, India’s majority has wheat-ish complexion but we are so enslaved and enchanted by the West that whatever is fair, it automatically becomes lovely.

Fairness cream is the highest selling cosmetic item in our country. Superstars endorse it so much that people, especially girls with dark complexion feel inferior and apply them so much with the hope of being called “pretty” someday.

It is scientifically proven that being fair is a disorder, caused by the deficiency of a protein named ‘melanin’. Nothing in this world can increase or decrease this protein in our body. People can get tanned and can get their tan removed. They can NOT get fair.  They should be proud of their color. After all, dark is normal, fair is a disorder.

Buying clothes from Zara but asking for discount from fruit vendor. #MistakesIndiansMake

“They are charging VAT for clothes? Okay, who cares!”

We do not mind shelling out thousands of rupees on expensive branded clothes but fight with the vendor over ten rupees. Why don’t we realize that big brands eat up our money and earns millions because of their “no-bargain” concept? Why do we fail to understand that our minimal extra money could bring a smile on some faces?

Everyday, we argue with vendors and try to bargain for Rs 5 or 10 but have we ever done bargaining at big showrooms? I guess not.

Big companies try to make a fool out of us and they succeed. We are so blinded by our social status that we fail to see that some extra money would help those vendors.