The top actresses today including Deepika Padukone and Alia Bhatt are on top of your mind but deep somewhere you cannot just forget about your favorite bollywood actresses back from the hits of 90’s. Some might feel a bit awkward about this article that these actresses still appear in the movies today, however when you look back and analyze you notice that they have almost disappeared from the leads. 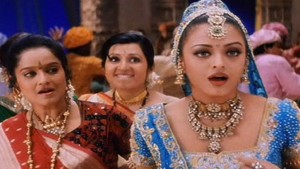 Miss World 1994 and runners up at Miss India 1994, she began to get offers from bollywood and soon was on top of everyone’s mind back in the late 90’s. Remember her flicks of that time that includes Aur Pyaar Ho Gaya, Aa Ab Laut Chale, Jeans etc. And not to forget, the finest works she did in Subhash Ghai’s Taal and Sanjay Leela Bhansali’s Hum dil de chuke sanam, and Devdas. 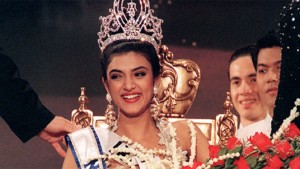 The reason Aishwarya Rai was runners up at Miss India contest was Sushmita Sen. Before entering bollywood she has represented India for Miss Universe pageant in 1994 at Philippines and won. She started off with Dastak in 1996 and did some great work in movies like Sirf Tum, Biwi No.1, Main hoon naa, and hey wait, how can we forget her song mehboob mere from the movie Fiza.

She is 40 but still one of the cutest actresses Indian cinema has had till date. Her debut films Dil Se and Soldier earned her Best Female Debut award. Not to forget, she is still known for the bikini ad of la la la la lah Liril Soap she did during that time. Later, her success came from her unusual role in Kya Kehna. It didn’t stop there, the early 2000 was a huge success for her with the back to back hits she delivered like Dil Chahta Hai, Koi… Mil Gaya, Kal Ho Naa Ho, Salaam Namaste and Kabhi Alvida Na Kehna 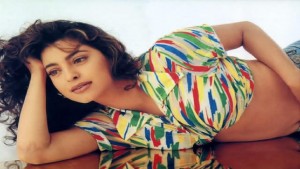 Another beauty in the Indian Cinema, Juhi Chawla is still as young as she was in 1984 when she won the Miss India beauty contest. Her first romantic flick Qayamat se Qayamat tak won the the Filmfare best female febut award. In 90’s she delivered some great performances in movies like Bol Radha Bol, Raju Ban Gaya Gentleman, Darr, Lootere. Well, the actress still doesn’t want to stop and appears in a movie every 2-3 years that still gets her awards.

READ MORE  “Raman Raghav 2.0”: Official Trailer Is Out And It Is Just Creepy Chill-Thrilling 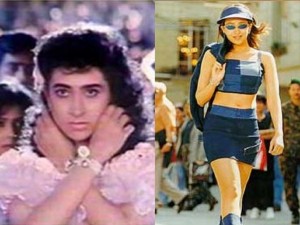 She might have made an easy start into bollywood since she belong to a star family, but her movies did not do that well. One of the most hardworking actresses with 30+ movies from 1991 to 1996. Her stars turned post 1996 with the flicks like Raja Hindustani, Hero No. 1, Judwaa, Dil To Pagal hai, Biwi No. 1, Haseena Maan Jayegi and many more. 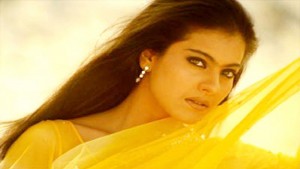 Having her name down on my list doesn’t mean that she was not as good as above listed actresses. She did a slow start with the movies like Bekhudi and Baazigar but won our hearts from back to back hits like Dilwale Dulhania Le Jayenge, Kuch Kuch Hota hai and Kabhi Khushi Kabhie Gham opposite the king of Bollywood. 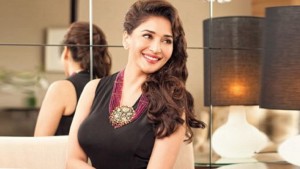 She is the only actress in bollywood who may never turn old. I didn’t really want to include her in the list since she established herself very nicely into bollywood during the 80’s. Her career started off with back to back flops but her acting and dancing skills were always taken positively from the critics. She delivered great movies like Tezaab and Ram Lakhan opposite Anil Kapoor followed by a multi starrer Tridev during the late 80’s. The only reason to include her in this list is her phase in the 90’s which was marvelous for her as well as for Indian Cinema with the hits like Dil, Kishan Kanhaiya, Saajan, Beta, Hum Aapke Hain Kaun and many more.

READ MORE  1o celebs that got fame after marriage

No matter how old you grow up. Just accept that you cannot get these actresses out of your mind and heart.