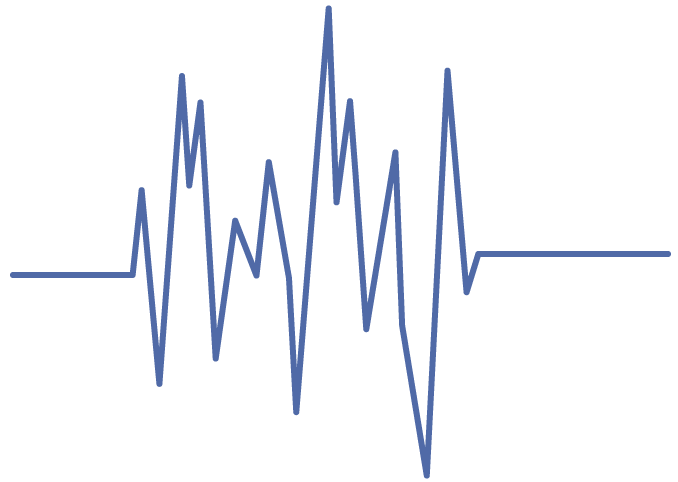 While the sound of soul and Jazz might be too old school for you and the sound of EDM might be too “tasteless” for you; there’s something just chill enough – the best of both worlds – Trip-hop/Nu-jazz/ Down-tempo.

Like most experimental music subgenres, lyrics might be rare, but it’s the perfect party music. The melody of Jazz and the groove of Funk meet together to blend into some really good music

Here are 6 amazing Down-tempo/Nu-jazz/Trip-Hop artists that will make your new chill playlist.

The flow of beats and cherry tune of the keys comes together in the music of this downtempo artist. The Slovenian musician has stated that his music is one of his elaborate jokes and is not to be taken seriously, but it seems he puts in a lot of effort into his elaborate jokes. His music reflects a lot of Blues, Jazz, Soul and Funk vibes, which seems to be his major influence. Growing up in Piran (Slovenia), he turned out to be one hell of a MC, and his piano lessons from childhood grew Denis Jasarevic into a solid master of the beats. His first trilogy “Beast Bangerz” (Vol.1 in 2008, Vol.2 in 2009 and Vol.3 in 2010) hit the Trip-Hop world so hard that he became an overnight international sensation.

This Belgian band describes their sound as “Vintage and innovative”. While they rose to popularity through their SoundCloud and YouTube pages along with live performances, the band still hasn’t quite reached its peak. The band definitely is gaining attention in the core community, but not as much outside of it, in the mainstream world. Their albums “Nightwalker I” (2013) and “Nightwalker II” (2014) with their city-blues feel and an extensive use of Voice samples and Saxophone is considered their most viewed work. The band continues to be one of the most innovative sound out there.

This particular group insists on being mysterious. Their Authentic facebook page claims that they make music in all genres and their hometown is everywhere. They’ve mentioned France as their location on SoundCloud, but I wouldn’t be too sure. With heavy blues, Soul and Funk influences, the band keeps their SoundCloud up and running and performing live to sound fresh. Their enticing beats are definitely worth your time.

Originally from Worcestershire, Quantic’s music has a heavy influence of Funk. Now living in New York, Will Holland aka Quantic has released a record almost every year since 2001.Among his discography, “Death Of a Revolution” (2008) and “A New Constellation” (2015) have been among fan favourites. A lot of Latin influences from his “inspiring years in Colombia” are also seen in his music. His playful use of the guitar and a beat that invites you to bob your head should be enough for him to make a place on your playlist.

Son Lux has to be the most interesting band on this list. Their genres include experimental pop, Trip Hop and Post Rock. The wide range of sound this band is capable of providing is astounding. The New York Based Band’s most famous work is “Lanterns” (2013), but in general, their Discography is worth a look if nothing else. Every trip-hop playlist you ever find will have “Easy” on it since the culture unanimously has ended up to be one of the most popular post-jazz/Downtempo group of music producers.

Nicholas Jaar mostly focuses on making Electronic Dance Music (EDM) and Experimental Music. His Heavy Jazz influences have pushed him into the world of Down-tempo and Nu-Jazz music. His 2009 record “Significant Others” is by far the biggest fan favourite. His extensive use of keys and guitar from time to time in his music is what makes him distinct from other EDM artists out there. He could use a lot more recognition; which his fan base is pushing for pretty hard.

While I did leave out “JK Soul” and “Nu”, which I believe should be Honourable mentions on this list; I think these 6 bands are the perfect blend for the next time you play music at a party. The rest, you will discover as Trip-hop will lead you to them.