Engineering is no more a costly affair in India. To be frank it has become a basic degree. It was during the 1980’s where Engineering is considered as one of the top most course and given a high preference in the society. If you are a engineer you earn respect in those days. Well, now no one cares that you are an Engineer but if you have the mettle no one can stop you. Thanks to the revolution in the IT industry where many number of Engineering colleges were raised as mushrooms to meet the demand of the companies in early 2000’s. Now the demand and the supply are not correlating. It is estimated that nearly 4 lakh Engineering graduates are coming out of college every year and only 30 thousand people were able to get jobs. Let us not think about the circumstances stopping them by getting a job, let us have a quick round up of the states with most number of engineering colleges. The shocking part is some have colleges more than Schools.

It has total 934 engineering colleges. Tamil Nadu is well known for engineering course from many years. The Automobile and mechanical engineering are the most wanted branches in Tamil Nadu. In an interesting survey conducted long back it came to know that the colleges were actually higher than schools (Private) in early 2000’s. This depicts the craze of engineering in the state.

It has 734 Engineering colleges. Many of the colleges have deemed university status and compete themselves for the best. The colleges associated with Pune university are considered to be one of the best in class private colleges in country. Electronics and Computers are the most wanted branches here in the state. 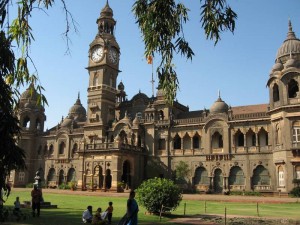 It has 700 Engineering colleges. Probably this is the only state in the country where the supply of Engineering seats is less than the demand. Uttar pradesh doesn’t have that Best type of colleges but it has some good reputed colleges. Civil and Computers are the most wanted branches in the state.

READ MORE  6 things you need to know about fasting during Ramadan. 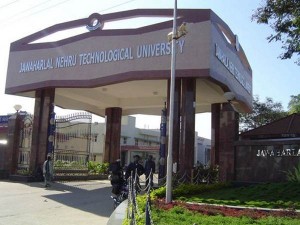 It has total 372 Engineering colleges. Haryana has some good institutes which emphasis more on practical knowledge. People here opt for Civil Engineering more. The demand and supply of Engineers in Haryana is consistent as many people were able to find job in NCR region.

So one should really asses that the increase in Engineering colleges is for good or bad.. !!