When we talk about the heroes, we usually think of the heroes in the movie. However, if we go in depth of its meaning, there are some real heroes about whom we still are unaware of.
5 real heroes are as follows:
1. Brigadier Kuldip Singh Chandpuri

You all must have seen the movie ‘Border’ and how powerful Sunny Deol’s role was. The real man behind this heroic image is Brigadier Kuldip Singh who headed his team of 124 soldiers and 43 soldiers of the Punjab regiment in Dec,1971 (Battle of Languewala). Later, he was awarded with the Mahavir Chakra by the Indian Government.
2. Captain Anuj Nayyar 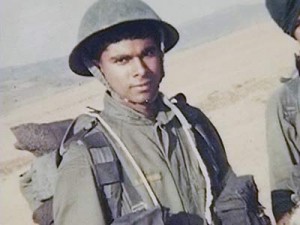 This man’s heroic role was played by Saif Ali Khan in the movie LOC Kargil. Captain Anuj Nayyar was a true hero who in order to secure the mountain top known as Pimple II, along with other soldiers went to fight like warriors towards to the mountains which was then possessed by the Pakistani infiltrators in 1999. He was targeted with a rocket explosive but he didn’t gave up till his last breath.
3. Rakesh Sharma 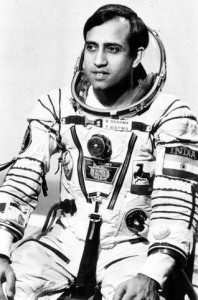 The name itself is familiar to us through our GF books in schools. Yes, the first Indian to go to space is Rakesh Sharma. He was the test pilot in the IAF. He is a very down to earth man who wants to remain behind the curtains and likes to live his private life only.
4. Devesh Patel

There are only few people who are selfless. One of them is Devesh Patel who had an opportunity to pursue a job in US but he gave up and returned to his village Boriavi and became a farmer. After watching many farmers getting killed, suffering from severe diseases and headaches due to the chemical being used in farming, he started focusing on organic farming. He was honoured with ‘Sardar Patel Award’ by Gujarat govt. and he won ‘Agricultural National Award in 2010 and 2012.
5. Satinder Singh 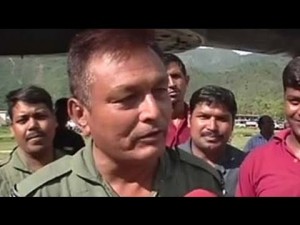 Retirement is the phase was one desires to spend the quality time with family in peace. However, Satinder Singh’s efforts were commendable in the Uttarakhand flood rescue operation. He flew M-17 helicopter, worked tirelessly in different weather conditions from Gauchar town. Putting his life and danger without expecting anything in return is itself a big sacrifice.
6.Venkatesh 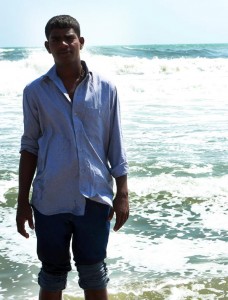 A man who puts his life in danger not just one time but almost 100 times by now will be called a fool by many. However, saving other’s life without any personal benefit is what real heroes does. Venkatesh is a teenager who is mostly seen in Chennai’s Marina beach saving the people from drowning. He did his first rescue at the age of 13 and is continuing it since 5 years despite of many injuries or risk to his life.