Well, Salman Khan welcomes every  Eid with a blockbuster with serves as a huge platter for his awaiting fans. Salmaniacs must be going mad and restless day by day as slowly teasers and songs are also coming out. We are here going to analyze why industry and his ‘diehard’ fans are so confident of his films, What makes them frenzy about his films.

His previous movies from ‘Dabangg to Ready, Bodyguard to Ek Tha Tiger or Jai Ho to Kick’ all have successfully crossed 100 cr mark  as easily as solving (1+0+0) for some class 5 student, well his critics makes fun of this fact by mocking his fans for their IQ of a 5th standard kid . It is definitely a burning issue. we’ll see now what makes him the 100 cr King of Bollywood. 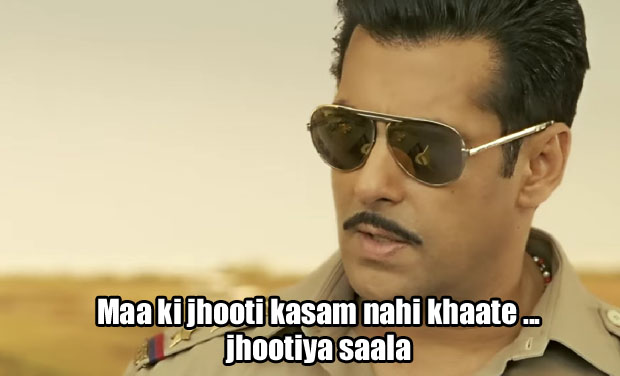 “Life mein teen cheeze abhi underestimate mat karna I, me and myself”

These may sound just simple lines to many but when Salman recites them they become dialogues, probably this is we call Salman khan’s charm. 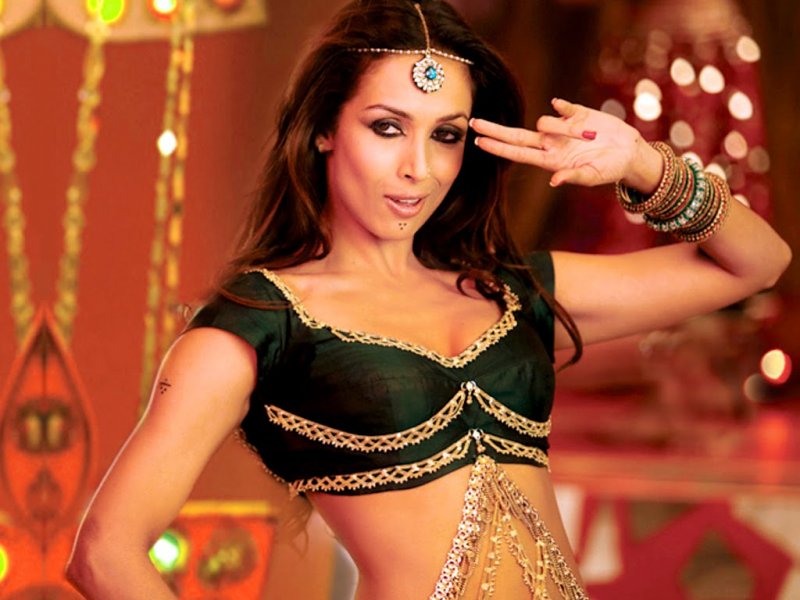 From munni badnaam to fevicol, from bodyguard to yaar na mile all these adds up masala to his movies. Salmaniacs shouts and dance on these numbers. As long as this is working we can only do one thing HAIL SALMAN!! 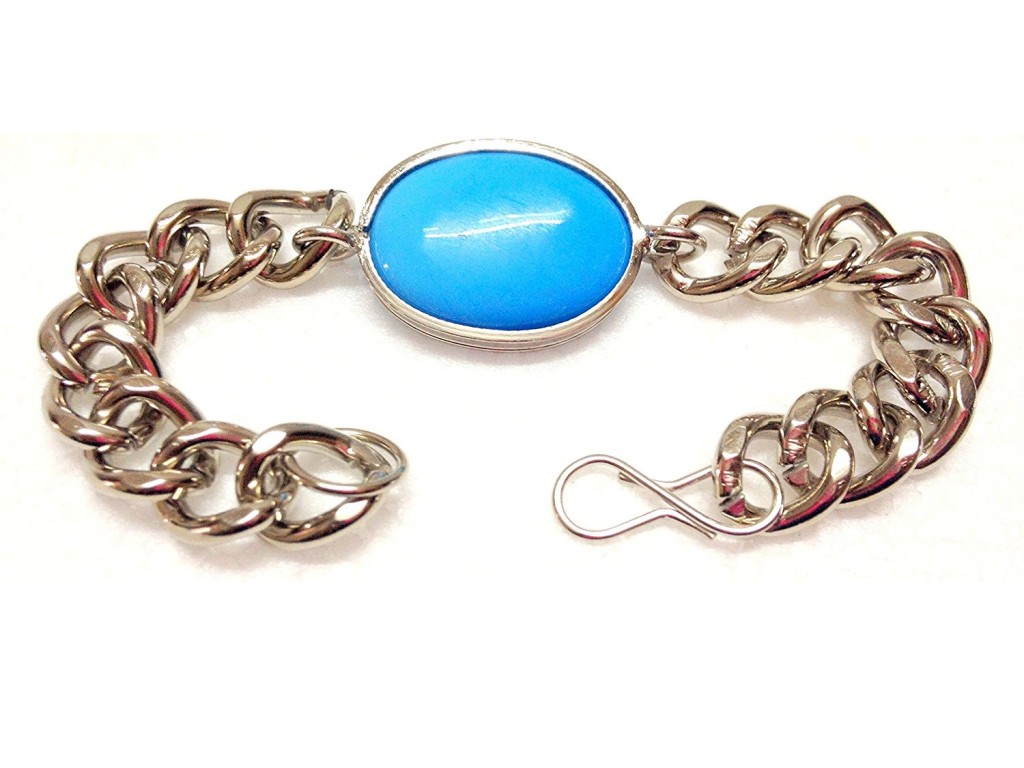 From back collar shades to his lucky hand bracelet, every thing he wears,eat or even smell people just want to adopt it like hell. It automatically becomes a trending topic in society, among youth and even what we call mutiplex audience. This is his connection with his audience may be which hit them so effectively and adds up to his movie success. 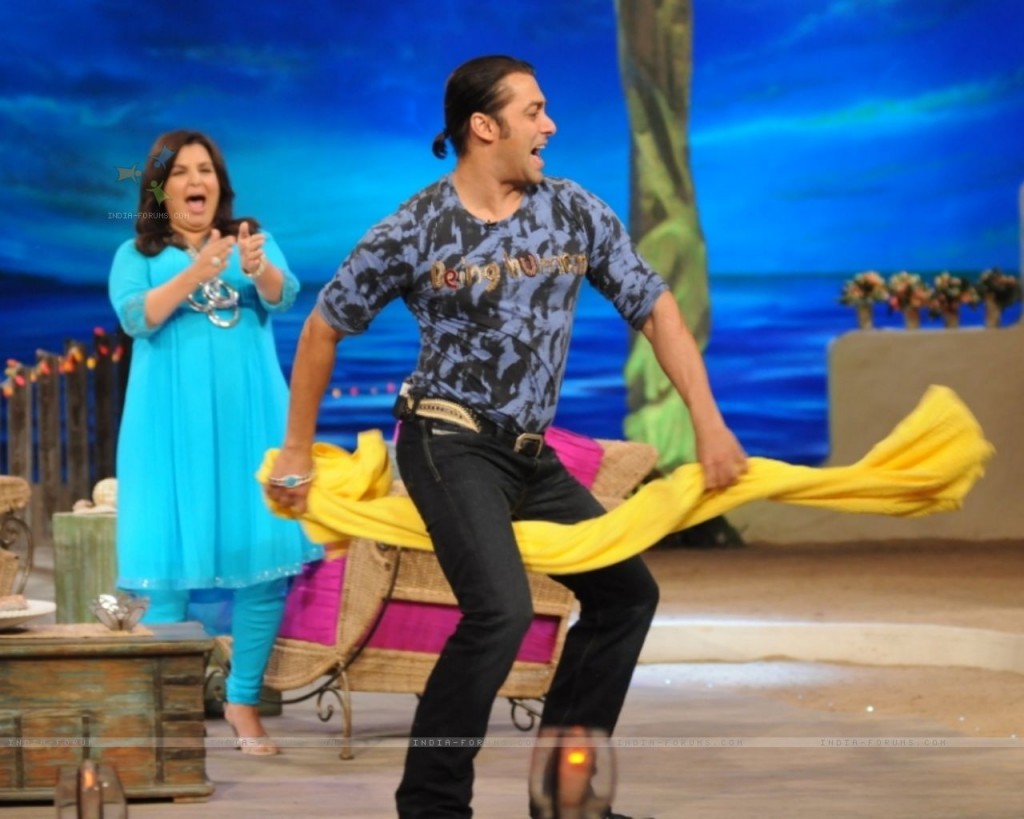 His cheeky,funny and innovative dance steps is another thing which make their own kind of buzz in society. For his songs, video sells more than audio. His fun style, Hero personality and easiness captures everyone attention from a kid to old. For him this say fits perfectly, never dance to impress but to express. 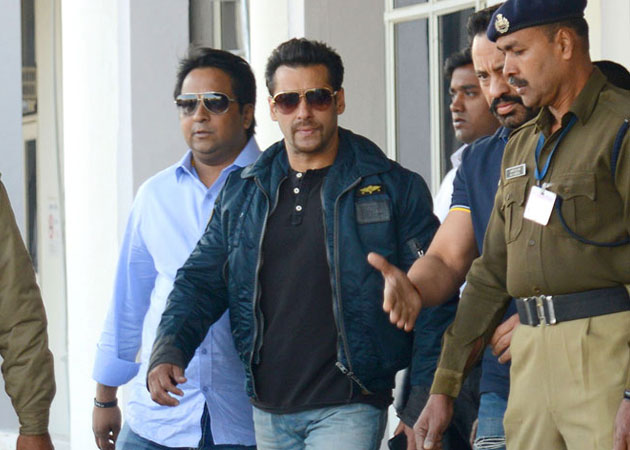 Well this is one topic about not only i but anyone who is is fan or even know about him can write a book, but for know i can only highlight his scandalized lifestyle. From His affairs to leading divas of their respective time whether it is sangeeta bijlani, ashwariya rai or katrina kaif, you just name it and salman khan is what you’ll find. From his court cases of drunk and drive and black buck, these things have only added to his stardom. He is the bad boy of bollywood but also the most loved human being of the country and this is salman khan for you, you can love him hate him but certainly cannot ignore him. 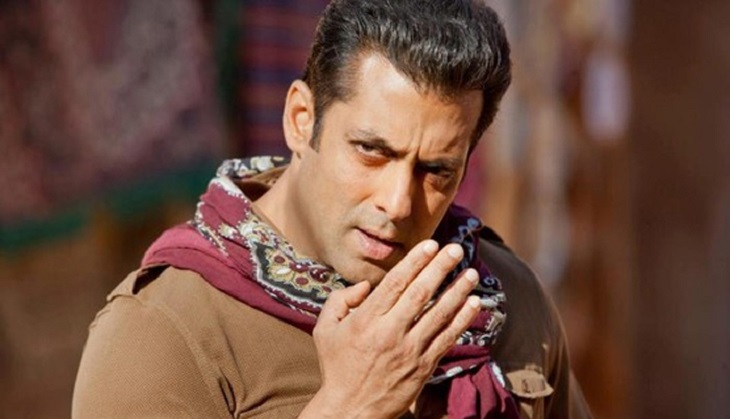 Five of his seven movies released on Eid and this started the never ending storm of salman khan hits and never ending counting of salmaniacs. People say Eid brought good times in his life, but for salman khan, he is proud of every moment he spent in the industry with no regrets, some film becomes a hit some not but what is important is how you take it and come back and do your job of entertaining your audience with full honesty and rest is up to God.

This is Salman khan for you guys!!