India is known as the ‘Mecca of Cricket’. It is by far the most popular sport. People might not watch hockey but when there is a cricket match on, everybody gets glued to their TVs. Moreover, if the match is between India and Pakistan, nobody in the world can persuade a true cricket fan to miss it. Cricket is special to India. People connect to it. It is also the most sought after sport as a profession. It offers fame, money and, stability. The best cricketers are, of course, the most paid ones.

Here is  a list of 6 most paid Cricketers in India:

Also known as ‘Captain Cool’. Recently, Forbes ranked him 23rd in the list of 100 highest paid athletes in the world. He is the only Indian and as a matter of fact only cricketer to be featured on that list this year. He has been on that list for a long time. His super relaxed attitude has brought India many laurels. He is also the richest cricketer in the world.  His annual earnings are around $31 million(approximately 195 crores) from all known sources. He serves as the Captain of the national team and Chennai Super Kings.

READ MORE  Poll 3 : Which are the most emerging cricket teams of 2016

The ‘master blaster’ earns more than one can imagine. He is a legend when it comes to cricket and deserves an honorable mention in this list. He is an unforgettable name in the history of World Cricket. His retirement did not affect his bank balance much. He is  still the second richest cricketer in the world. His earnings are about $18.6 million (approximately 119 crores) from his salary and endorsements. He was awarded with the Bharat Ratna Award in 2014 and is the youngest person ever to receive that award.

The ‘heart-throb’ has proven his mettle every time on the field. He is one of the star players of the team. Girls love him because of his charm. He is one of the best batsmen  and marketable athlete in the world at present.  He has made his own world into the existing advertising world. His total earnings in a year account to $7.3 million (approximately 46 crores). He serves as the captain of the Indian team in Test Cricket and Royal Challenger’s Bangalore.

He is the kindest Knight of them all. He made his début in 2004 and since then there were many ups and downs but he never lost hope. He still upholds his place in the hearts of many and captains Kolkata Knight Riders . He holds many records and is the only Indian batsman ever to score more than 300 runs in 4 consecutive test series.  His total earnings from endorsements and cricket winnings are about $7.1 million (approximately 44 crores).

Our very own Nawab of Najafgarh might not have played for India since 2013 but he is still one of the most paid cricketers around. At the age of 36, he earns $6.9 million(approximately 44 crores) in a year. He is the leading scorer of Delhi Daredevils and has served as its captain may times. He was awarded with the Padma Shri in 2010. He is one of the most respected cricketers in India. 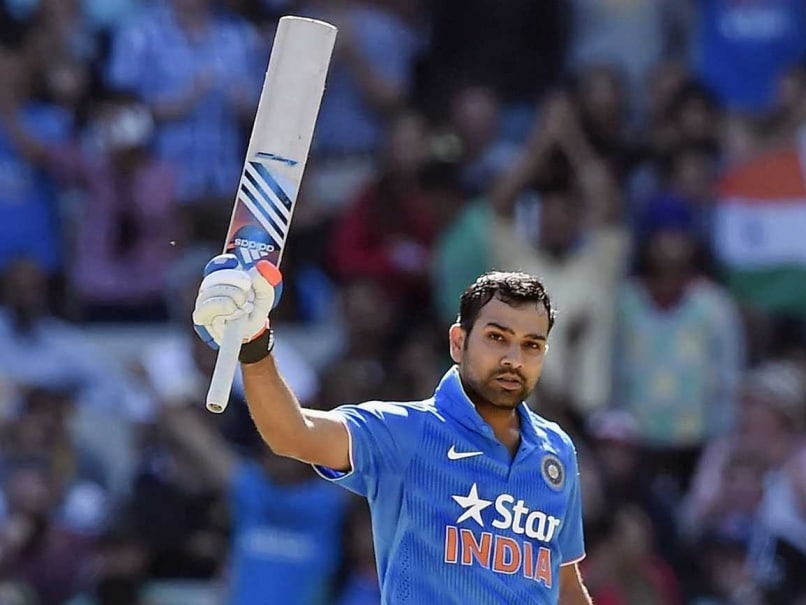 Popularly known as the ‘hit-man’ and rightly so. He holds the world record for the most runs scored in a ODI inning and the only player in the world to score two double hundreds in ODI innings. He made his test début in 2013 and since then he became one of the brightest stars of the Indian team. At 28, he earns more than an average CEO. His annual income is about $5 million (approximately 32 crores).