From Great Wall of China to The Local markets of cheap goods,China is a very well known country to the world which is growing in a rapid scale.It is one of the top leading countries of the world in most of the fields i.e technology,cheap products manufacturing etc.Not only this,it has the top tourist attractions that one can’t miss to visit at least once in their lifetime.Some of the top attractions are: 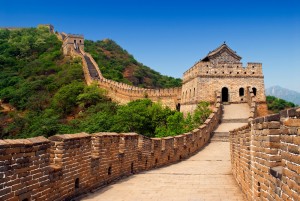 Great Wall Of China is one of the 7 wonders of the world.It is situated in Beijing and constructed on the top of a hill that it can also be seen from the moon according to the scientists.These walls were built by the Ming Dynasty for transportation purposes.It is so Stretched From East to West line over many kilometers and ends up at a lake. 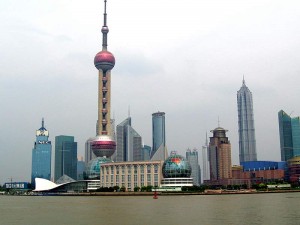 This place is filled with facts,fun and happiness.Shanghai has the world’s 2nd tallest building,Shanghai Tower after Burj Khalifa.The Oriental Pearl Tower also ranks among the tallest towers of the world.It is very beautiful from both of its exterior and interior part of the tower.People can go inside and find themselves in a height of 468 meters from where they can enjoy the view of Shanghai,especially at night.The night view from the tower is just mind blowing. 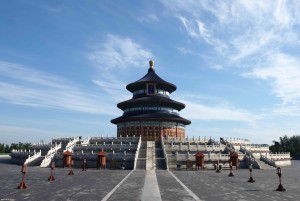 This is the famous temple of Beijing where people believe that if you ask for a wish ,it will be fulfilled by god.People are very religious and they praise a lot for overcoming their past sins and pray god to help them.The temple has many historical things (from the dynasty times) which is kept over there to make people understand about their religion,culture,hope etc. 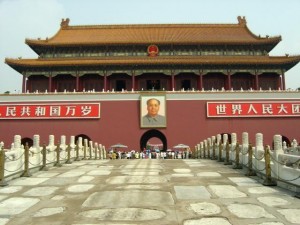 This is not a city but a place in the Beijing city.This is a place where the Ming dynasty used to live in.Now this is a palace museum where visitors can see the Chinese art ,their culture,their powers etc. which gives a glimpse of the Ming emperor.It has a square shaped ground called the ‘Tiananmen Square’ which is very much famous for the soldiers who died for their country as a tribute to them. 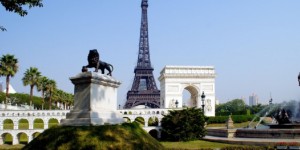 Shenzhen is the border of china and Hong Kong.It is very beautiful place with amazing shaped buildings some in brick shaped,square shaped etc. which makes the city wonderful.Windows of the World is a famous place where it has the world popular monuments artificially built including the 7 wonders of the world and some of the iconic monuments of the world like the Niagara falls etc.It is so beautiful and big that it will take your all day inside to cover the tour.This surely cannot be missed over there. 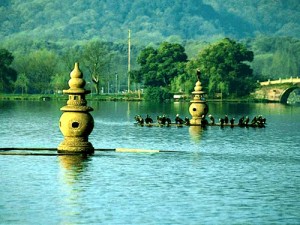 This is the Connaught place of Delhi which means that it is the hub of Places in china where you will find all the branded shops like Zara, Armani,apple etc and the city is so clean and fresh.West lake is very much popular in Hangzhou which has many temples,lakes and specially “Three Ponds Mirroring the Moon,” which you will find in 1 YUAN NOTE of china.

Thus,China is full of Attractions,places,people etc. which cannot be missed and one should at least experience it in a lifetime because