As Shana LeFleur said, “It takes an athlete to dance but an artist to be a dancer”. Here are few beautiful dance forms of culturally diverse country India where people believe in the fact that dance is a dedication to the almighty.The legendary book Natya Shastra has a lot to reveal with every page we flip through there rises the celebration of the rich cultural heritage of every corner of India. 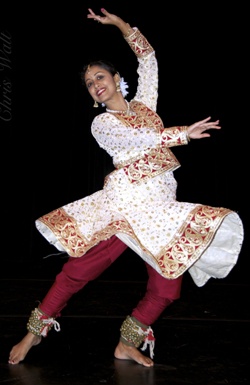 One of the most divine and prominent classical dance forms of India, it’s origin is rooted to Storytelling and the word Kathak also means the same. In ancient India, the kathakars or bards used to recite mythical tales accompanied with appealing music,mime.Eventually with the influence of Muslims and Persian tradition it assumed courtly appearance. With a fine blend of Hindu and Muslim culture, it transformed through the tides of time in terms of costumes and dance.It’s very similar to Bharathanatyam a renowned South Indian dance form.While the Jaipur Gharana(school) focussed on mastering the technicality of the purest form of kathak.

The “ghunguru’s” are attention seeking and the secret of the beauty of kathak lies in their skillful control. Performed straight legged, one can change their sequence of steps as per their comfort and can be performed irrespective of the gender.With an amazing footwork against the “hasta mudras, ” the stage beams wit a celebration of the glory of the dance.

READ MORE  5 comparisons between Bengaluru and Hyderabad girls - Who are best ? 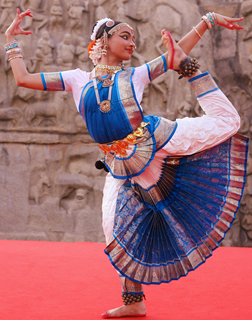 Considered the mother of many dance forms of India it has a rich history of 2000 years. Mainly performed in the temples with immense devotion to god and they are called Devadasis ( servants of God). It’s said that the dance form is revealed by Lord Brahma to Bharata muni a great sage  who compiled the eternal in a book Nritya Shastra. The name reflects the elegance of the dance form which comes from Bha the emotion ( bhavam), Ra the music ( raagam), Ta the rhythm ( taalam) and Natyam the dance.

To be concise it’s a blend of dance, emotions, music and rhythm performed in a perfect sync.The linear movement of the body is predominant and priority is given to linear spatial patterns without much upper body moves which make the dance form a feast for the eyes. 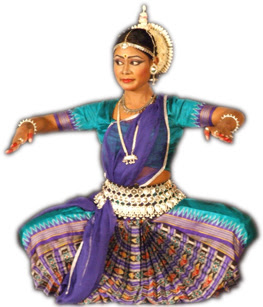 With the history dating back to 2000 years ago evolved the Odissi dance form from the Devadasi tradition. As one know Orissa is renowned for its rich cultural wealth there are many majestic temples around which the dancers used to perform. But for their poor economic and social conditions they were defamed especially during the British rule but later efforts were done in re-establishing the glory of Odissi.

Known for its overwhelming passion,ecstasy, and sensuality, the Tribhangi is the notable feature of this dance form. In this, the body is divided into three which are the head, chest, and torso. And the postures dealing with these three elements is called Tribhangi which is characterized by many-complicated twists giving equal importance to mudras or the hand postures.

READ MORE  The recent Fiascos that startled the Startups. 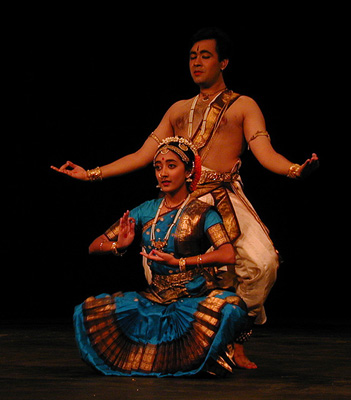 Deriving its name from the Kuchipudi village of Andhra Pradesh a present to Brahmins who were experts in stage dancing and drama. The distinguishing feature is the use of speech and the performers have to go through rigorous training to excel in depicting the trio, the Natya, Nritya and Nritta for the best emotional bonding to be felt. It was always a group performance with a dominant role of sutradhar (Director) explaining the drama with the various performers around amidst the blissful music.

Eventually, it became more a solo performance rather than a group and the dancer himself can explain the drama while performing. With the drama getting diluted its more into devotion to a deity and depicting sensuality as well. The fine traces of Bharatanatyam and Odissi the sculptural poses are the attraction thus making it lyrical and interpretive as well making it one of the leading classsical dance forms in India. 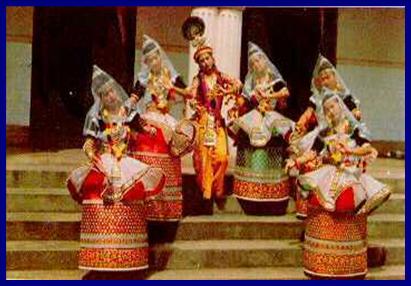 Every ounce of Manipur culture is imbibed in the dance form. From the wide gamut of costumes , pleasing music to the vibrant dance there lies a charm. It’s said that the origin is done by the Lord and Lords Krishna and Racha and is known as Ras Leela repeated by Lord Shiva and his wife Uma Devi in Lasya style in Manipur later performed by princess Toibi and Khomba of Manipur.

Known as one of the purest , mildest and charming dance pieces the secret behind Manipuri to flourish through is that they were successful in preserving the ancient folks and rituals and later had few modifications. It’s utmost ritualistic and devoted and reflects the rich ambience of Manipur and the devotion of the people for the almighty. 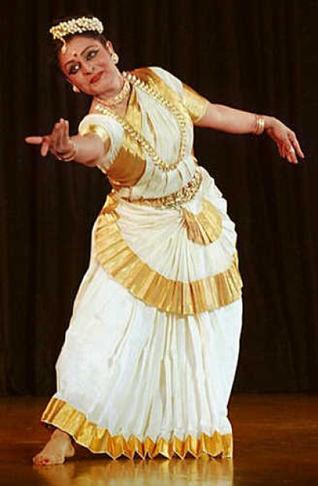 A Kerala dance form evolved from Devadasi system is feminine dance and the name Mohiniattam is derived from Mohini (beautiful woman) and Attam (to dance). It’s a solo female dance and one fancy if a beautiful doll is dancing in front of them. The sophisticated flow and the sway of the movements is a striking feature. The main focus is on depicting the numerous emotions of a woman in a coordial sync with the rhythm footwork and music . The epic of Lord Vishnu as Mohini (one who enchant) is the base of Mohiniattam and the”Sringar ” the theme of it.

When music becomes visible you find yourself lost in the glory of almighty.