Every living being on this world has right to enjoy the life. Initially, We were created with no restrictions and borders. Then “Religion” came in to picture and bounded the humans with some customs and rules. Howevr, those customs and rules are meant for a better living standard many were meant to keep us in control. In such religious country like India Sex is still a big word, indeed a word which is filled with lot of profanity. There were still such parents and teachers who doesn’t educate their children regarding Sex even after them reaching to a certain age and they think their children are not eligible to know about it until marriage. The clueless brain is as dangerous as an atomic bomb so those adolescent youth explore the answers on their own. We can’t say every time they do this for answer seeking, some does for thrill, some experiment and some just to know. Premarital sex, yes, with extensive talking about this thing on media and internet we get you the six cities of India where premarital sex is no more a taboo.

READ MORE  Things That Might Be A Turnoff During Your Date! 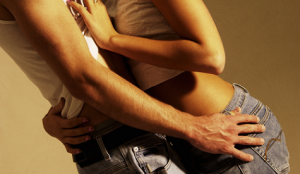 This city claims to have more live in relationships than any other city. The best part is, this is also the city where the rate of these relationships turning into marriage is also high. The average age of a person loosing his/her virginity in Bengaluru is 22. The rapid development and cosy night life are the main reasons for this change. One stand culture is growing on a high note in Bengaluru as per some surveys. So next time when you visit Bengaluru try your luck (wink!) 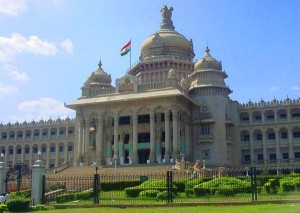 The people in Delhi are claimed to be the most open minded. They don’t mind to accept somethings and as well to protest. The average age of a person loosing his/her virginity in Delhi is 22. Many Delhiates claim that their best friend is their first sex partner, Interesting isn’t it ! The extent trends of modernization and variant sex education could be some of the reasons. 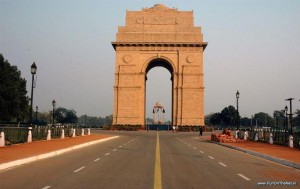 Many Mumbaities loose their virginity to either their neighbors or relatives. The average age of a Mumbaiker to loose his/her virginity is 23. Many feel that still being a virgin is kind of dumb thing in their friends circle, so that was the main reason for pushing themselves to know that “divine” thing. 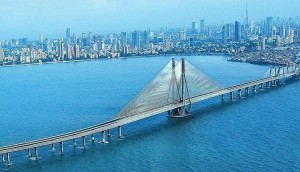 The fastest developing city of India has the fastest growth of premarital sex culture too. The average age of a Hyderabadi to loose his/her virginity is 23. Many people here were in a thought that sex before marriage will improve their bonding in a relationship. Some still feel that it is a taboo but once after knowing their friends success stories they are not giving a second thought in experimenting. So “influence” is what you say. 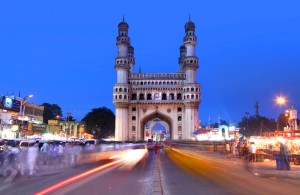 Chandigarh is the city filled with youth of independent thoughts. This city compared to any other city has the least level of gender inequality. The average age here to loose his/her virginity is 23. The right to leave the life and less dependency on someone were the main reasons which are acting like catalysts to the  never ending lusts. 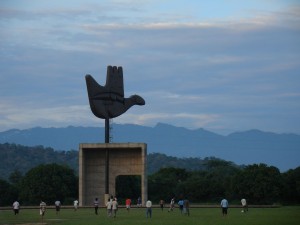 Due to the fast growing IT sector here the things were going pretty easy. The average age for a person to loose his/her virginity is 24. 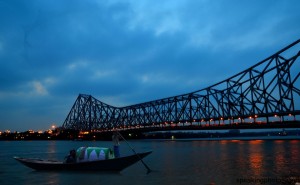 Well, it is never wrong to live our life, but that should be in such a way that it won’t effect someone’s life and social respect. One should take care in each and every step they take. So guys and girls it is “Your Choice” anytime.